With the UK delivering a world-leading vaccine programme, EU member states have viewed Britain with envy. Free from the shackles of Brussels, the UK was able to quickly invest significant money into research for coronavirus vaccines, as well as placing huge orders for jabs. Parts of the EU are still under strict coronavirus restrictions, including travel bans and lockdowns, leading to anger over how it decided to go about its vaccine project.

Critics argue it spent too long signing off on various vaccines to use, and that this – along with pharmaceutical production issues – has seen it fall behind in getting jabs in arms.

The World Health Organisation (WHO) has also waded into the row, claiming the rollout of vaccines in Europe was “unacceptably slow”.

This caused a new wave of anti-EU sentiment growing inside member states, especially as countries continue to struggle with vaccine supplies.

In the aftermath of Brexit, which has allowed the UK to take back control of its sovereignty, trade deals and laws, five influential commentators and politicians released a joint plea to Nordic countries like Denmark and Sweden, demanding they lessened their ties with the EU. 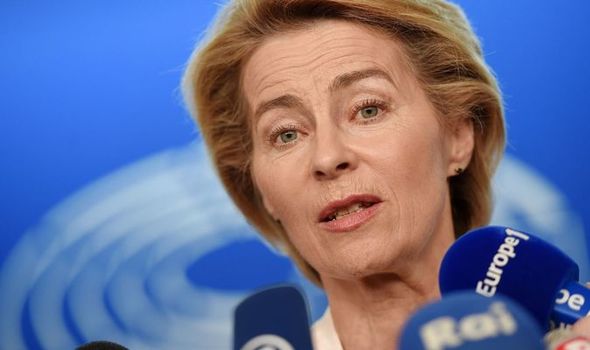 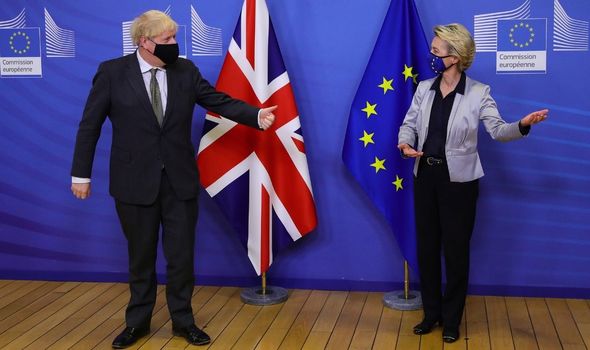 Mark Brolin, Jan-Erik Gustafsson, Helle Hagenau, Ulla Klötzer and Erna Bjarnadóttir – from Sweden, Denmark, Norway, Finland and Iceland – co-authored an opinion piece, which also outlined how the EU would turn against voters who criticised the bloc.

They said that “due to the growing scepticism of voters towards the EU, many member states are struggling with political instability at home”.

The panel noted that there was also “growing friction” between member states which have “incompatible goals” within the EU.

The piece, published in Aftonbladet in 2017, continued: “Thus, the so-called pacifier of peace has become a source of disagreement. 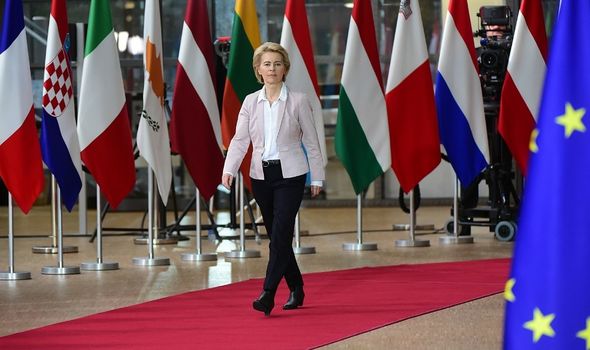 “Public debate is more constrained than ever since democratisation; the treatment of EU critics seems to have set low moral standards.

“And the people? EU spokesmen gave voters a top rating while supporting the Union.

“Now, when the voice of the electorate is mixed with scepticism, a large part of Europeans are described as narrow-minded, old-fashioned and isolationist or in the power of ‘dark forces’.”

Denmark, Sweden and Finland are inside the bloc, while the other two Nordic nations retain links to the EU through the European Economic Area. 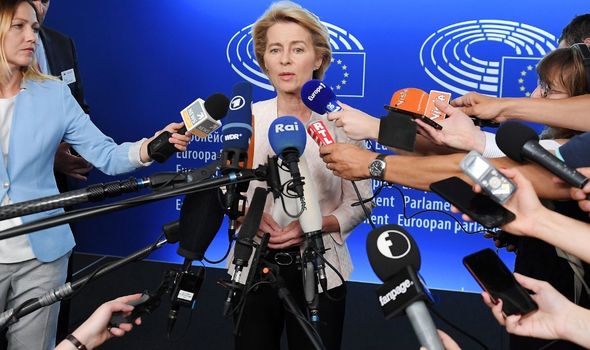 The authors argued these countries must relinquish some ties with the bloc in order to prosper.

As a result of their close relationship to the bloc Norway and Iceland have also seen influence over their own laws weakened.

The other three countries abide by EU legislation.

The authors urged their nations to “curtail their political and administrative links to a European construction that is already singing his swan song”. 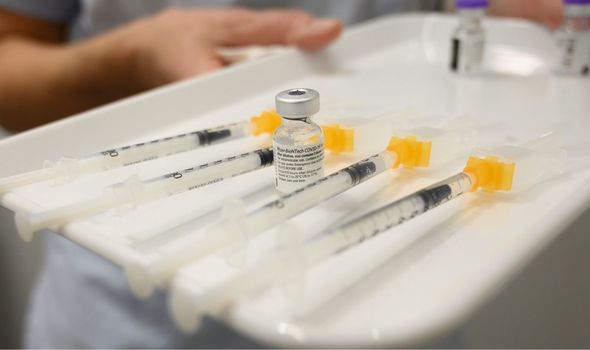 This would allow them to strike deals – both on security and trade – with other nations including the UK, which is seen as an ally to the likes of Denmark and Sweden.

They added: “A fresh start, without the EU T-shirt, would breathe new life into society, especially now that there are golden opportunities to establish new practical links with other important business and security partners.

“Britain is the most obvious example. The Nordic countries would, of course, seek to maintain good relations with the countries of the European Union, without any pressing political superstructure.

“Doing nothing would, in our view, probably secure a long-standing (continuing) political stalemate.”