KIEV (Reuters) – Julia Volok says some of her fellow passengers expected a warm welcome on their arrival in Ukraine after finally being evacuated from the epicenter of the coronavirus epidemic in China’s Hubei province this week. 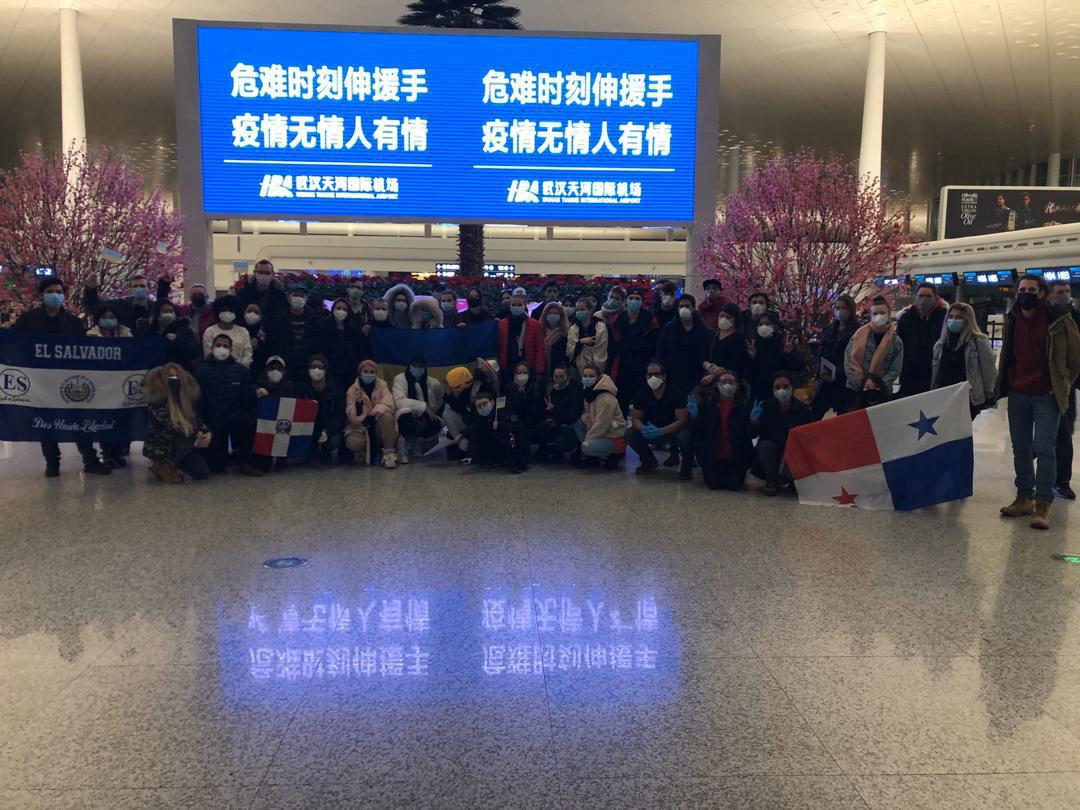 Instead Volok, a 26-year-old Chinese-language student, and her fellow evacuees found their buses being pelted with projectiles by protesters on Thursday as they approached the sanatorium where they have started a mandatory two-week quarantine.

“We heard the window smash and everyone fell down into the aisle,” she told Reuters by phone.

“No country has met its citizens like that,” she said. “We were bombarded, as enemies of the people, and this is very unpleasant. … We have not done anything wrong to anyone.”

Despite repeated reassurances from the government that there was no danger, the protesters feared being infected by the virus. Ukraine has no confirmed coronavirus cases and the government says all evacuees were screened before being allowed to board their flight home.

The protests have died down and Volok and the others have now settled into the sanatorium, joined by Health Minister Zoriana Skaletska, who will stay there for the duration of their quarantine in an act of solidarity after Thursday’s violence.

One of the other Ukrainians inside, Aleksandra Volkova, had posted footage on social media of a room inside the facility which had basic furniture, a door that did not lock and a shower which she said gave her an electric shock.

But Volok stressed that these were minor problems and that the evacuees were happy and also grateful to the police, some of whom were injured while protecting them from the protesters.

“The fact that the door does not close is a small problem. We are not here for life, two weeks is not such a long time,” she said.

Her room has a TV. The inmates have been given a SIM card to make phone calls. They can finally eat Ukrainian food after spending time abroad.

She had been in China for a year-and-a-half, studying Chinese in Beijing, and had been in Wuhan in the Hubei province on holiday.

She spent her last weeks there shut up in her home, waiting to be evacuated, and lived off the food she already had in her house.

To pass the time in the sanatorium, she plans to do some exercise inside the room and read books she has downloaded.