Italian minister of foreign affairs Luigi Di Maio reacted with fury at the decision and accused Greece of disrespect. Greek health chiefs said they would conduct coronavirus tests on visitors flying in from airports in areas deemed high-risk by the European Union’s aviation safety agency EASA when it opens its airports to tourism traffic on June 15.

We believe in the European spirit, but we are ready to close the borders to those who do not respect us

These include the northern Italian regions hit hardest by the pandemic: Emilia-Romagna, Lombardy, Piedmont and Veneto.

Mr Di Maio said: “We believe in the European spirit, but we are ready to close the borders to those who do not respect us.

“The game will open on June 3, because dealing with a foreign state while we still have restrictive rules inside is complicated.” 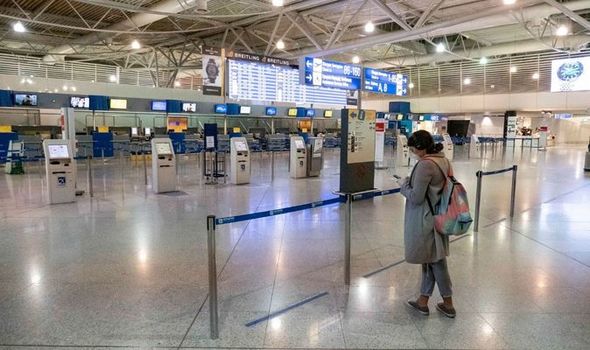 Mr Di Maio said he planned to contact his Greek counterpart Nikos Dendias to discuss the matter before flying to Athens on June 9 for talks on epidemiological trends in the different regions.

He said: “Italy has distinguished itself for transparency and our data are very comforting.

“We do not want to raise controversy but if someone thinks of closing the door on us only for their own interests, then we will respond.

“We will also close the door to those who don’t respect us.” 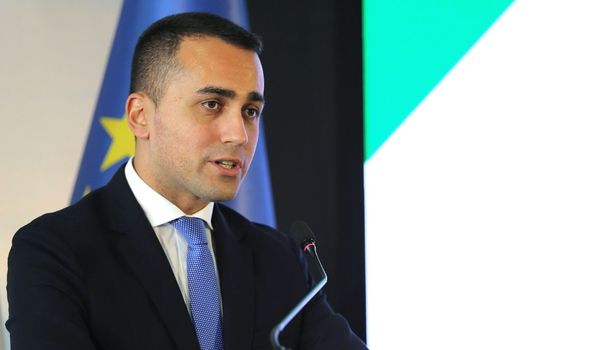 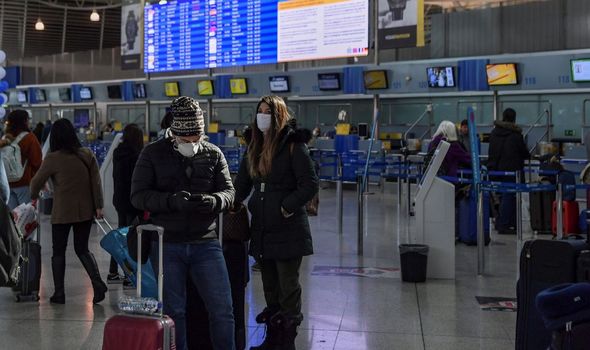 Greece has announced Athens and Thessaloniki airports will welcome international flights from June 15 to June 30 but passengers who come from areas defined as “high risk” will have to undergo a test.

Those who test negative will then be placed under hotel quarantine for seven days but visitors with a positive test result face 14 days in isolation.

All Greek airports will open to international flights from July 1 with random tests for passengers on arrival. 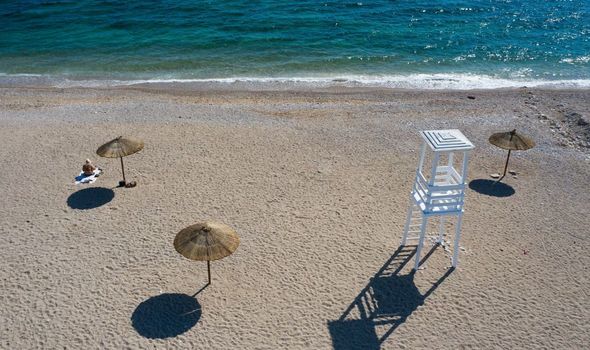 Venetian governor Luca Zaia was also enraged by the quarantine rules and accused Athens of “hallucinating”.

He said: “Greece must eliminate these nonsense limitations.

“First it closed borders to Italy, then it restricted entrance to four regions, then promised the opening in late July.”

Mr Zaia said “the attitude is incomprehensible” given that Greece is in the EU’s Schengen Zone.

Lombardy health chief Giulio Gallera said: “In Europe there are nations that have had many more infections both in absolute terms and by inhabitants.”

He called on the EU for an “indication of unity” with “common rules for all”. 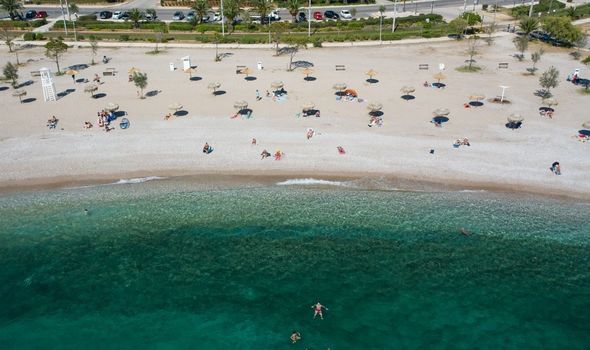 A nationwide lockdown imposed in March helped Greece contain the spread of infections to just below 3,000 cases, a relatively low number compared with elsewhere in the EU.

But it brought the tourism sector to a virtual standstill.