Mr Melenchon lashed out after confirming France Unbowed (LFI), the party which he leads, had opted to remove three proposals from the parliamentary agenda which he said had been “emptied of their substance” at the committee stage. One proposal called for the creation of a public drug centre in a bid to reduce the cost of medication to offset the shortage which has resulted from the coronavirus pandemic, another aimed at “overcoming the food and agricultural crisis” and a third, prepared by assembly member and filmmaker Francois Ruffin, intended to end “the mistreatment of cleaning staff”.

This way of trying to trick everyone is really a sign of degeneration of the LaREM group, which is choking in its sectarian venom

However, Mr Melenchon said: “We have just experienced an extremely hurtful mishap”, accusing Mr Macron’s party of a “cynical method”.

He accused Mr Macron’s party of “repealing” LFI’s texts to the ppoint where the end result was effectively a LaREM text.

Describing the fact LFI’s signature was on the paper as “odious”, Mr Melenchon added: “This way of trying to trick everyone is really a sign of degeneration of the LaREM group, which is choking in its sectarian venom.” 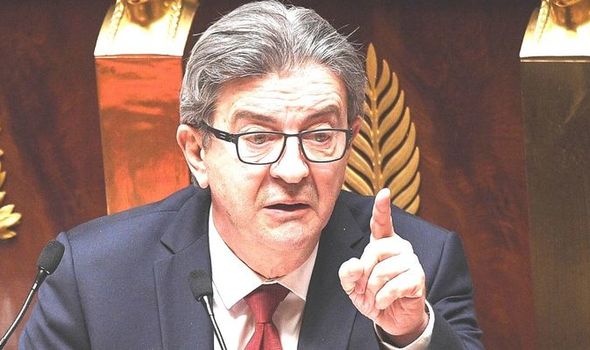 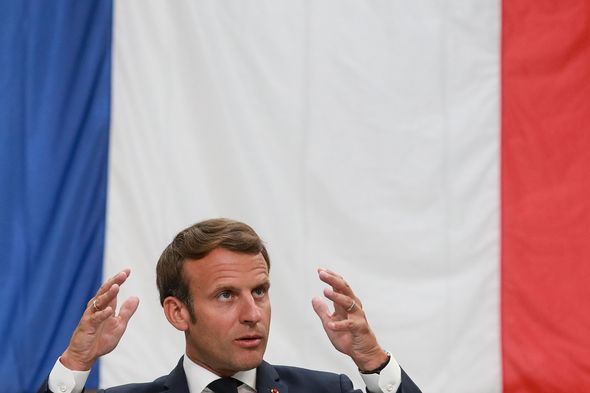 Socialist Mr Melenchon, who ran against Mr Macron in 2017, is a frequent critic of the former banker.

During the campaign, he said: “In 2008 we both had a membership card for the Socialist Party.

“I turned my card in to defend my ideas. 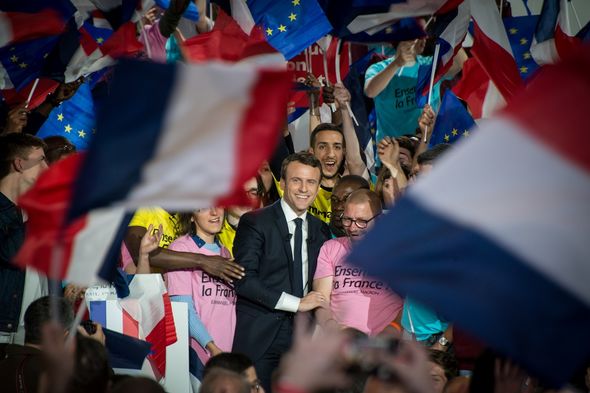 “He turned his card in to join the Rothschild bank.

“That’s about as much as you need to know.”

After he was eliminated from the contest in the second round of voting, and prior to the run-off between Mr Macron and Marine Le Pen, leader of the right-wing National Rally party, Mr Melenchon invited members of La France Insoumise to vote on who he will endorse with the choices being “Vote for Emmanuel Macron”, “Blank Vote”, or “Abstain”. 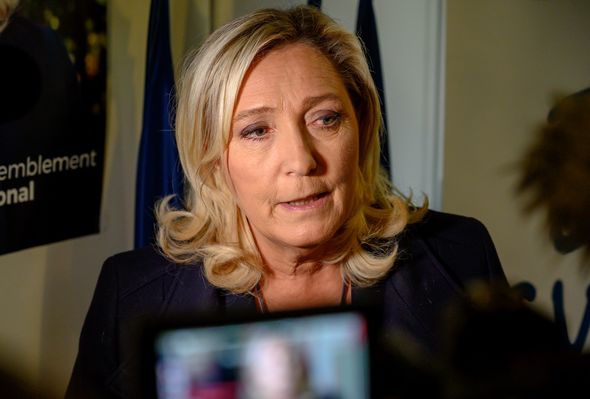 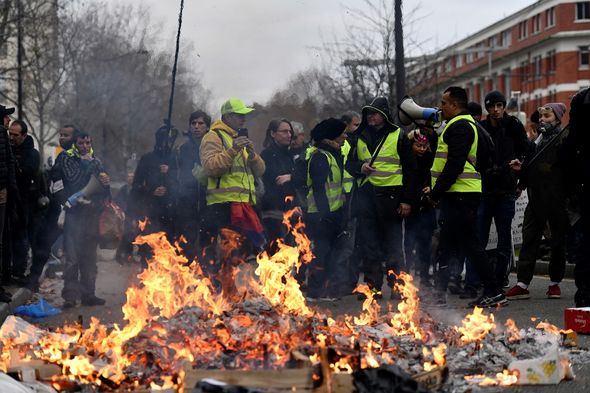 The result, announced on 2 May 2, five days before the final vote, indicated 36.12 percent submitted a blank vote, 34.83 percent chose to endorse Macron, and 29.05 percent abstained.

Most recently he spoke out in relation to the lifting of lockdown measures in France.

Speaking in April, he told news channel BFM TV lifting restrictions from May 11 was “risky”. 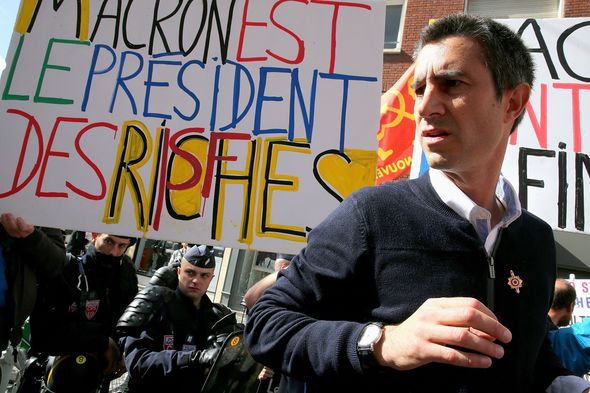 Without a vaccine, there was a risk of a second peak, he warned.

He is also a staunch opponent of Mr Macron’s controversial pension reforms, one of the main reasons for the wave of Yellow Vest protests which swept the nation last year. 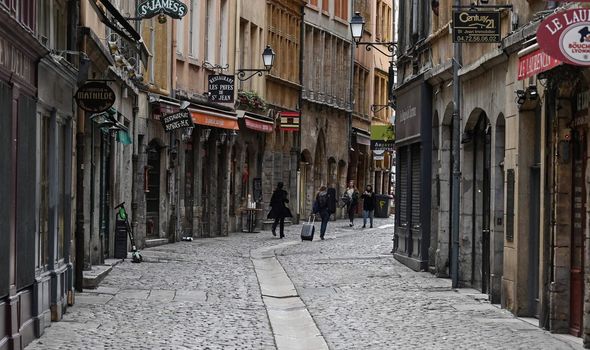 Speaking during a meeting with striking workers in January, he said: “M Macron will eventually give up

“At least I hope he will.

“Because if he continues to resist union pressure to drop the pension reform, the country is going to be a mess!”