BISSAU (Reuters) – Guinea-Bissau’s outgoing president handed over power on Thursday to the declared winner of December’s election, former army general Umaro Cissoko Embalo, even as the Supreme Court considered a new request by the runner-up to annul the vote. 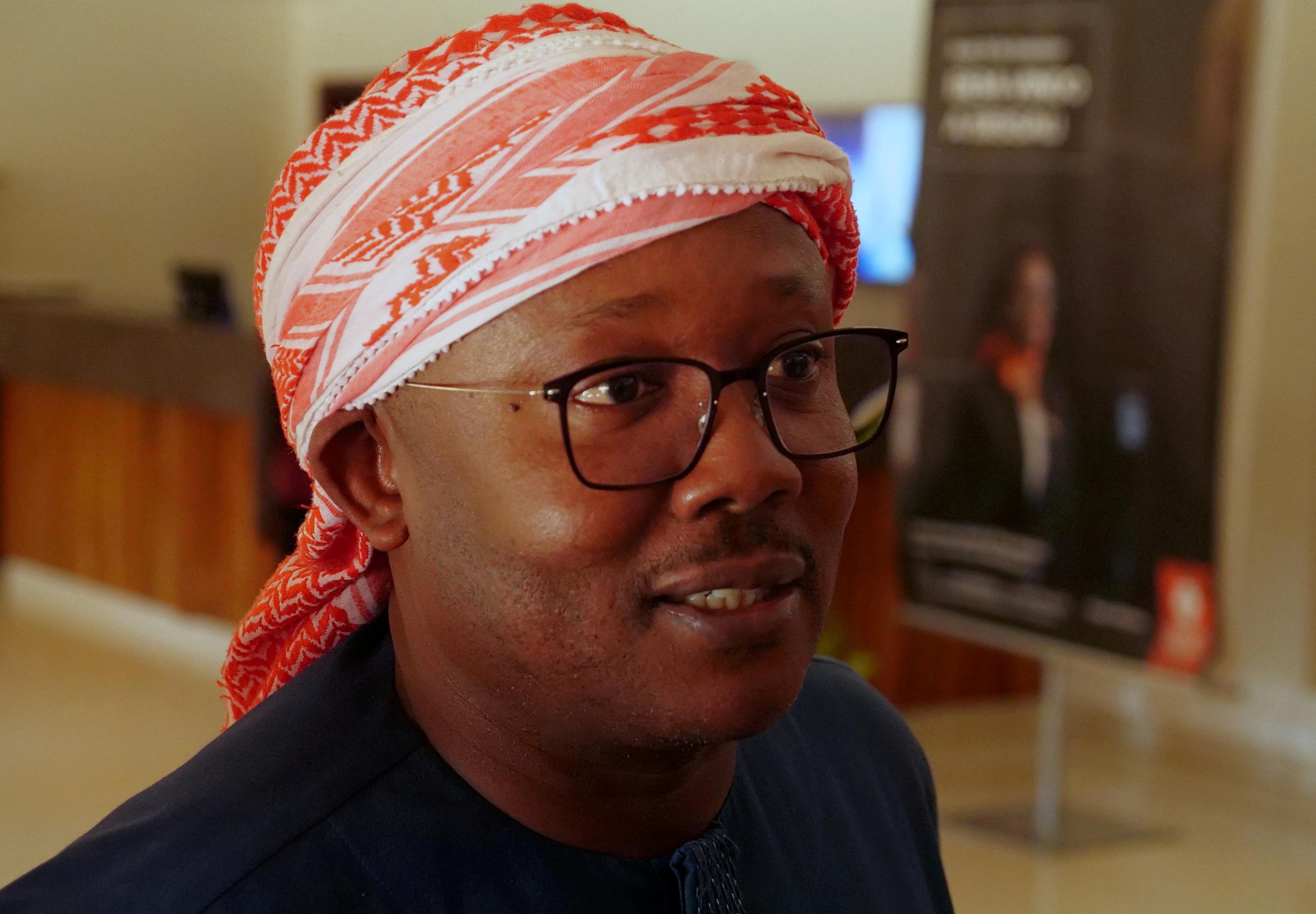 The electoral commission has repeatedly confirmed Embalo as the winner of the Dec. 29 run-off despite complaints by the Supreme Court that the commission has not respected its orders to conduct a full audit of the vote.

Runner-up Domingos Simoes Pereira, whose PAIGC party holds the most seats in parliament, filed a fresh complaint on Wednesday, asking the court to order a re-vote because of what he says were widespread irregularities.

It is not clear when the court will rule.

The bitterly disputed result suggests that, whatever the final outcome, the election is unlikely to end the institutional chaos of the past five years, during which President Jose Mario Vaz cycled through seven different prime ministers while in a protracted dispute with the PAIGC.

Vaz, who was eliminated in the election’s first round in November, attended Thursday’s swearing-in at a hotel reception hall in the capital, Bissau.

So did high-ranking officials from the military, which has launched nine coups or attempted coups since independence from Portugal in 1974.

But many senior dignitaries, including the parliament speaker, Supreme Court judges and most foreign diplomats in Bissau, stayed away. While many foreign governments congratulated Embalo when he was first declared the winner, they have mostly kept silent about the subsequent legal wrangling.

In his inaugural speech, Embalo did not mention the electoral dispute as he vowed to tackle widespread poverty in a country dependent on a main export, cashew nuts, for which prices are volatile.

“The record of 46 years of independence is characterized by the total collapse of the dreams of our ancestors,” he said, wearing a sash with the red, yellow and green of the national flag.

The current generation of leaders “will work to have a better health and education system and to pull the country from the slump in which it is mired”, Embalo added.

Pereira, meanwhile, continued to decry on Twitter what he says is an electoral coup and hailed support he has received from party allies in the government and parliament.

“The national assembly, prime minister, government, political parties and legalists are united to prevent the anti-democratic threat (from) the competing candidate’s group,” he said.