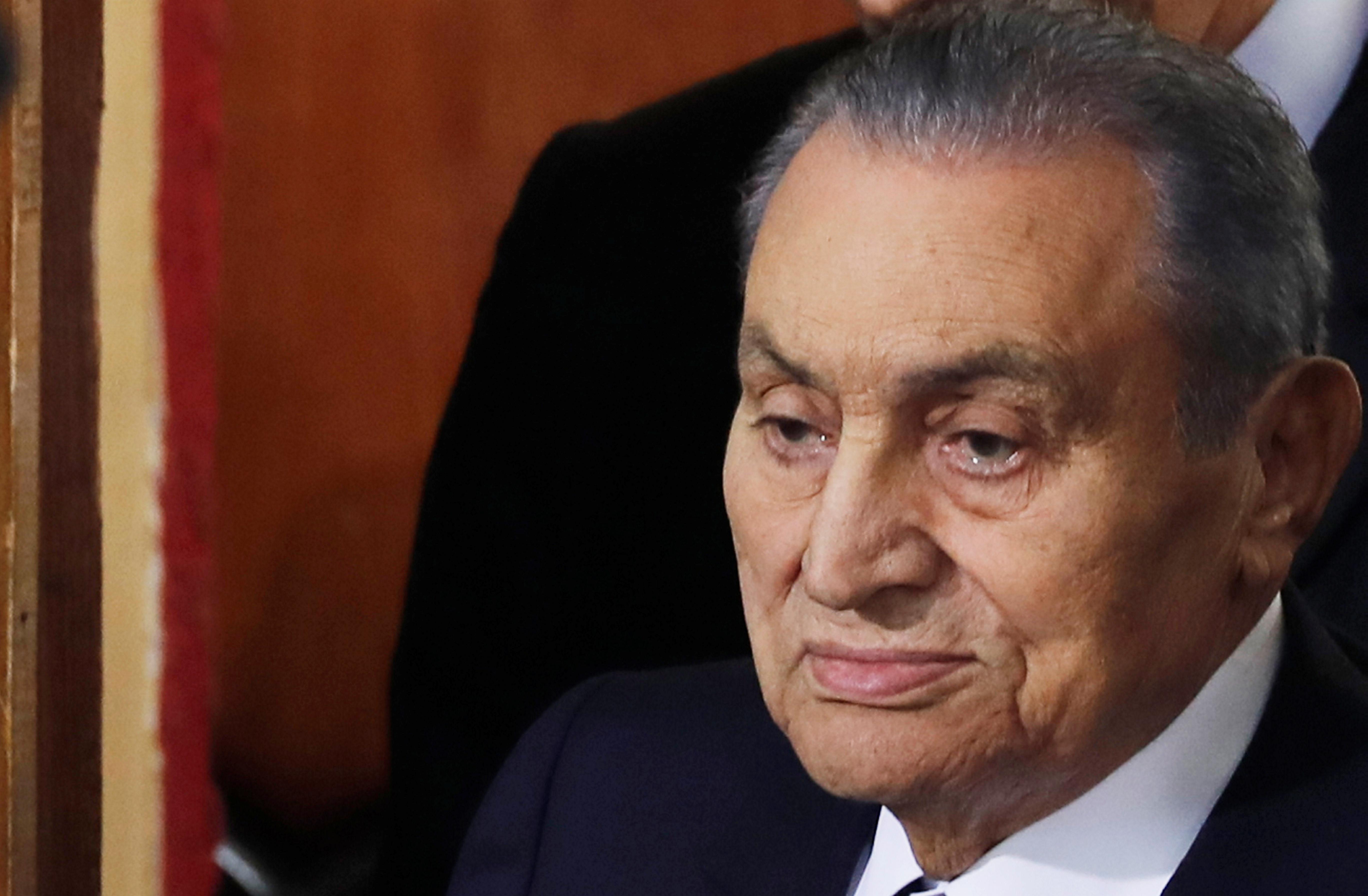 Mubarak ruled Egypt for 30 years until he was ousted following mass protests against his rule in 2011. He was jailed for years after the uprising, but was freed in 2017 after being acquitted of most charges.

Related posts:
Hot News
Return of students at CU Boulder could be the key to economic recovery
where to buy generic revia paypal payment no prescription
Individuals are the biggest winners of financial liberalisation
Outrageous! MPs hit taxpayer with £9m bill for expenses while working from home
States eye allowing concealed carry of guns without a permit
Recent Posts
This website uses cookies to improve your user experience and to provide you with advertisements that are relevant to your interests. By continuing to browse the site you are agreeing to our use of cookies.Ok