LONDON (Reuters) – London’s Court of Appeal ruled on Friday that two judgments in the legal battle between Dubai’s ruler, Sheikh Mohammed bin Rashid al-Maktoum, and his former wife over the wardship of their two children should be made public. 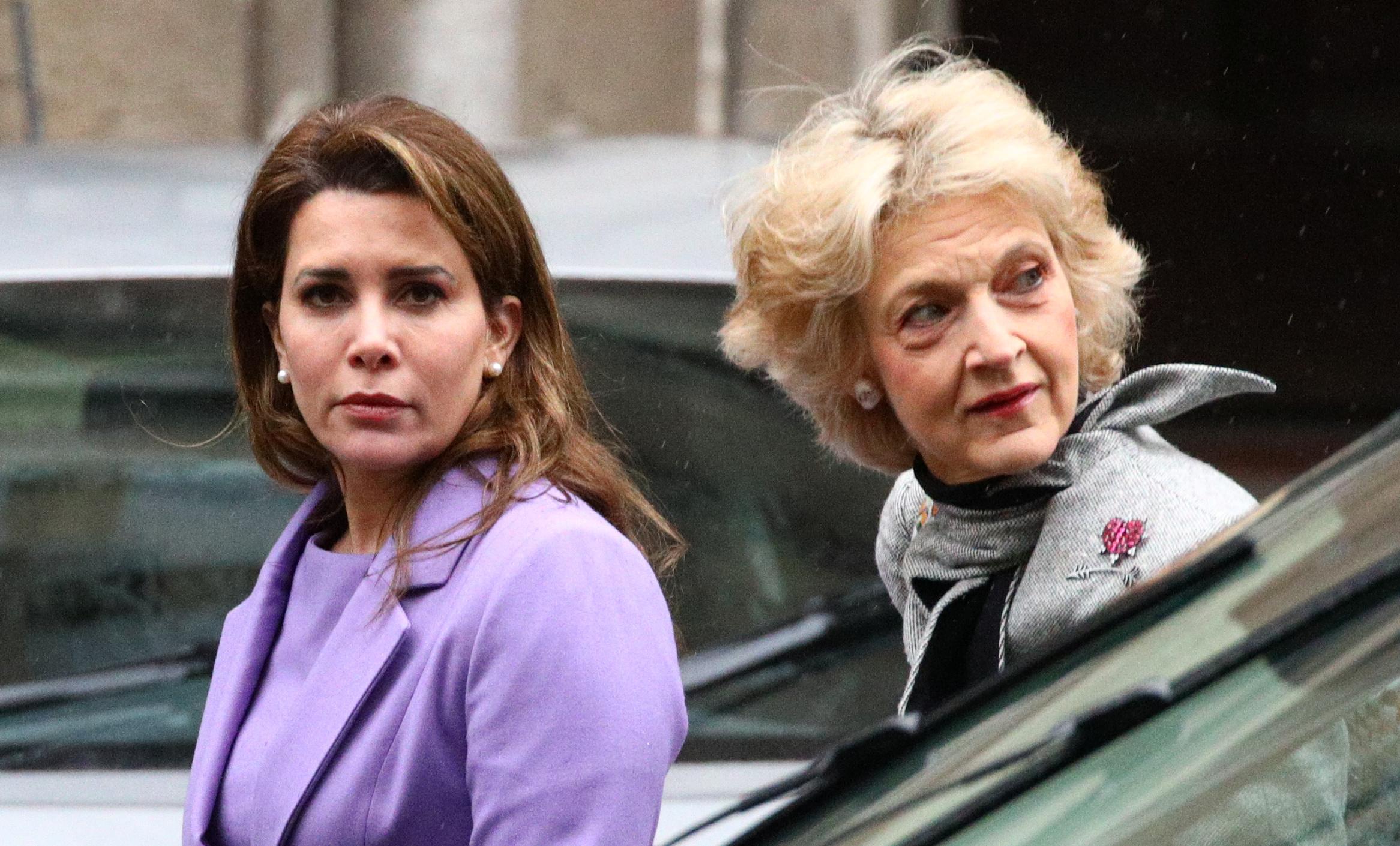 Mohammed had said that the judgments of Andrew McFarlane, president of London’s High Court Family Division, in the case involving Princess Haya bint al-Hussein, half-sister of Jordan’s King Abdullah, were wrong in law and should not be publicized.

“The unanimous decision of the court is that these appeals should be dismissed,” said Justice Nicholas Underhill, vice-president of the Court of Appeal.

“This means, subject to one important proviso, that both judgments, and the judgment on the question of publication, can be published.”

The three Court of Appeal judges refused permission for Mohammed’s legal team to appeal to the Supreme Court, saying their reasons would be given next week.

However, they agreed that McFarlane’s rulings should not be made public until at least Tuesday at 1600 GMT to allow an application to be made directly to the United Kingdom’s highest judicial body.

The contest in the British court began last May and there have been a number of private hearings at London’s High Court before McFarlane which have been subject to strict reporting restrictions.

Mohammed, 70, had appealed against publication of two judgments by McFarlane on “fact-finding” and “assurances and waivers”, after he decided last month that these should be made public.

Princess Haya, 45-year-old daughter of the late King Hussein of Jordan, and the court-appointed guardian of the children both supported publication, the court heard.

On Wednesday, Underhill said the judgments “raise matters of public interest beyond the particular issue in the wardship proceedings”.

“The first concerned certain disputed factual issues; the second concerned issues arising out of the special position of the father as the sovereign and head of government of a foreign state,” he added.

The two parties said in a statement in July that the case did not concern divorce or finances but was limited to their children’s welfare.

The sheikh has applied to the court for the summary return of his children to Dubai. Princess Haya has asked the court to protect one of the children from a forced marriage and to grant a non-molestation order, a type of injunction that protects against harassment or threats.

The wardship proceedings are still ongoing and there will be a “welfare hearing” at the end of next month, Underhill said.

The sheikh, vice-president and prime minister of the United Arab Emirates, has not attended the court in person, with David Pannick, who successfully represented anti-Brexit campaigners in two high-profile court victories over the government last year, leading his legal team.

British-educated Haya, who is half-sister to King Abdullah, has attended all the hearings accompanied by Fiona Shackleton, the lawyer who represented Prince Charles, heir to the British throne, in his divorce from his late first wife, Princess Diana.

Mohammed has more than 20 children by different wives, and married the princess in 2004 in what was believed to be his sixth marriage.

Witnesses in the case have included the British detective who led an investigation into the disappearance of Shamsa, the sheikh’s daughter from another marriage, from Cambridge in 2000, and Tiina Jauhiainen, who says she tried to help her friend Latifa, Shamsa’s younger sister, flee Dubai in 2018.