TAIPEI (Reuters) – Taiwan urged the World Health Organization on Tuesday not to be “kidnapped” by China, as more countries put travel curbs on its citizens because the health agency groups the island’s coronavirus cases with China in the battle on the outbreak. 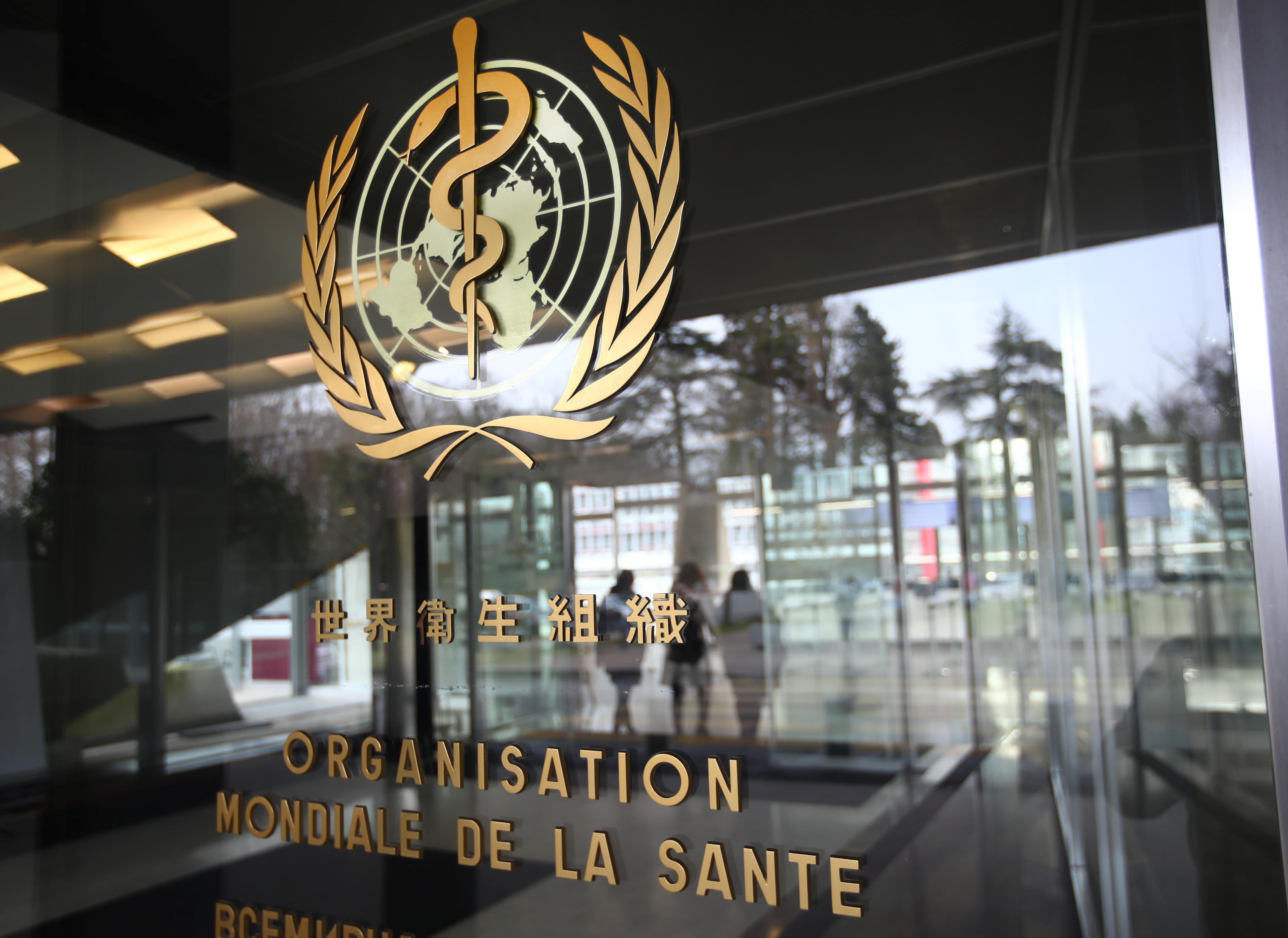 Taiwan has reported just 22 cases, versus China’s figure of more than 72,400, but the self-ruled island shares the agency’s classification of China as “very high risk”, since the WHO considers Taiwan as part of China.

“Taiwan is not ruled by China and certainly should not be labeled as an infected area,” Foreign Ministry spokeswoman Joanne Ou told a news conference.

“We urge the WHO to be professional and neutral: Break away from China’s unreasonable claim. Don’t be kidnapped by China.”

Taipei is already in a war of words with Beijing over its exclusion from the WHO, because of objections by China, which considers Taiwan its own territory and has blocked the island’s membership in many international bodies.

Countries including El Salvador, Mongolia, Solomon Islands and Vanuatu have adopted travel curbs for arrivals who have visited Taiwan, while the island’s largest airline is covered by an Italian ban on flights from China.

Ou said Taiwan continued to press Italy to resume flights, adding that the WHO should immediately correct its “inappropriate label” for the island.

Taiwan has scrambled diplomats around the world to ensure no more flights are cut off because of the WHO classification.

In a rare diplomatic success, Taiwan managed to get Vietnam to lift a flight ban this month. Last week, the Philippines lifted a travel ban on visitors from Taiwan imposed to rein in the spread of the virus.