Both Mr Biden and Mr Trump have said they are looking forward to the debate, and onlookers will be tuning in for an hour and a half of argument between the Democratic nominee and the Republican President. Polls have painted a promising picture for Mr Biden, as a new ABC News and Washington Post survey from Minnesota finds the Democratic presidential nominee with a 57 percent to 41 percent lead over President Trump. Mr Biden also boasts a nine point lead in two other Minnesota polls released over the last few weeks by CBS News/YouGov and the New York Times.

Pennsylvania polls also make for concerning reading for Mr Trump fans, as they have Mr Biden at a nine and 10 point lead (via New York Times/Siena College and the other from Washington Post/ABC).

However, the Democrat will be looking to avoid the same fate as his party ally, Hillary Clinton, who revealed the moment that cost her in 2016.

She said the following year that she was “sure” she would win until election night.

But after the defeat, she said that an October 29 letter from then–FBI Director James Comey to congressional committee chairs about reopening an investigation into her emails cost her the election. 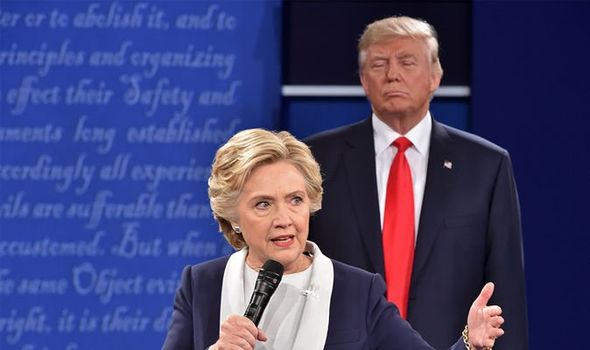 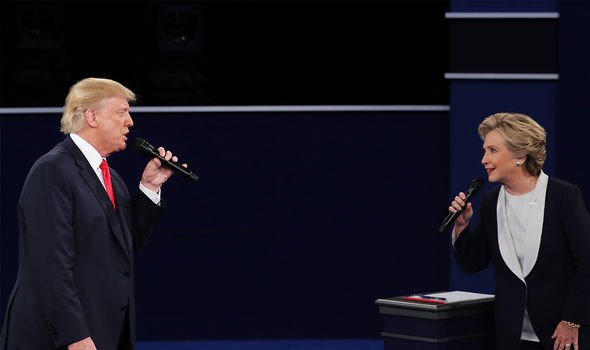 She said: “I would’ve won but for Jim Comey’s letter.

“That stopped my momentum, and it really caused enough people to move away from me. Some moved to Trump.

“Some moved to third parties. Some didn’t vote. The net effect was pretty clear.”

Ms Clinton went on to criticise President Trump’s performance in the White House.

She added that she believed in continuing to give Mr Trump “a chance to lead,” as she said in her concession speech, but that she was “disappointed” in his decisions. 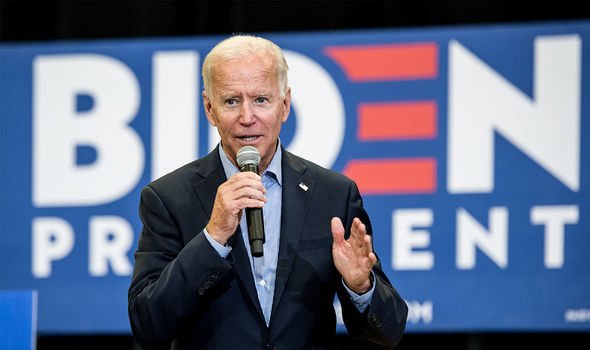 She said: “I’m very disappointed in what I’ve seen so far.

“I also hope that there can be a greater understanding of what it means to be President for the entire country.”

Harry Enten of CNN believes that Biden’s lead may be harder to chip away at than Ms Clinton’s was in 2016.

He said this week: “Trump’s job is significantly harder this time around. 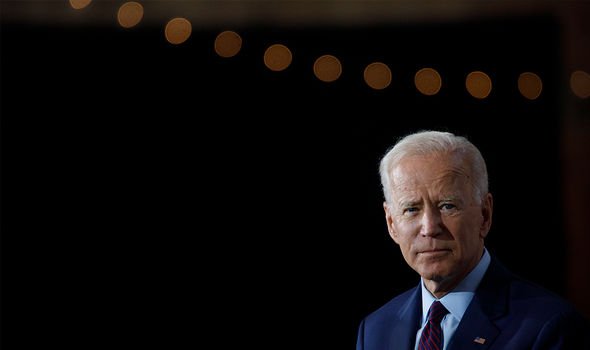 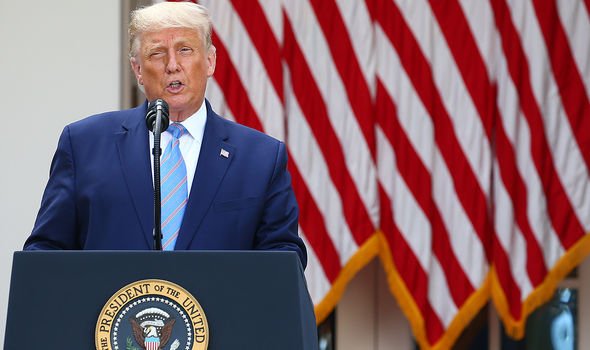 “While Trump trailed Clinton at this point, the race was simply much closer in 2016.

“You can see this well in the ABC News/Washington Post poll taken just before that year’s first debate.

“Clinton was up by a mere two points in both a direct matchup with Trump and one that included the two prominent third party candidates.

“Still, it is possible that Trump comes back. We can’t be sure what margin Biden needs to beat Trump by nationally in order to win a majority of electoral votes.

“History and statistical modeling this year indicate that Biden needs to win nationally by 5 points or more to feel pretty safe about winning in the Electoral College.”