President Donald Trump has been impeached for a second time. He is the first US President in history to be impeached twice. The impeachment took place after the House of Representatives secured enough votes to charge him. But when will his impeachment trial begin?

President Donald Trump was impeached for a second time on January 13 after the House of Representatives secured sufficient votes to charge him.

He was impeached last year over calls with the Ukrainian President Volodymyr Zelensky.

This second impeachment saw Mr Trump charged with inciting an insurrection following the riots which took place at the US Capitol building on January 6.

The US leader was accused of inciting the violence which led to the deaths of five people. 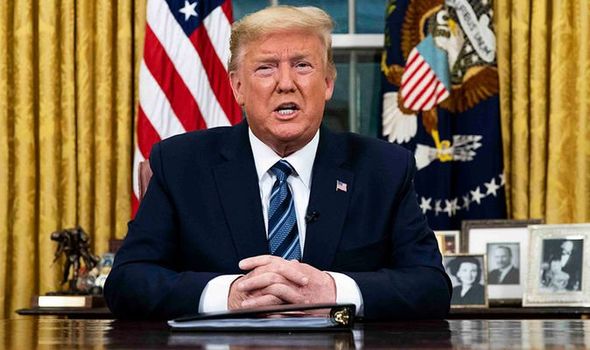 Mr Trump will now face a trial in the Senate.

If he is convicted, the Republican leader could face being barred from ever holding office again.

He is due to leave the office on January 20, after which the Democratic President-Elect Joe Biden will take office.

After hours of voting in the House of Representatives on January 13, the Democratic-controlled House voted in favour of impeachment. 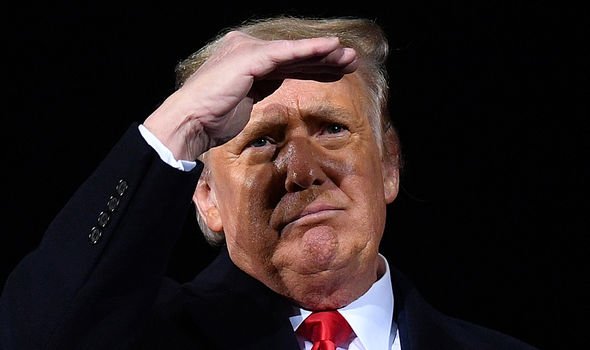 When is Donald Trump’s trial?

Now the impeachment process will move to the Senate.

Two-thirds of the Senate need to vote to convict him, meaning at least 17 Republicans in the current make-up of the 100-member house need to vote in favour of conviction.

The Speaker of the House Nancy Pelosi has already named nine “impeachment managers” who would present the House’s case for impeachment during a Senate trial.

Related posts:
Hot News
Cauliflower Gets the Hash Brown Treatment
buspar for backpain
Broker goes back to the drawing board after Rio Tinto keeps Tiwai open
Ex-Brit soldier found dead in Kabul Embassy was ‘ordering drugs on WhatsApp’
Kamala Harris fury as Democrat ‘demands staff stand up when she walks into room’
Recent Posts
This website uses cookies to improve your user experience and to provide you with advertisements that are relevant to your interests. By continuing to browse the site you are agreeing to our use of cookies.Ok