Donald Trump says what was Nancy Pelosi 'doing in Taiwan'

Donald Trump, 76, was welcomed by supporters at the Conservative Political Action Conference (CPAC) in Texas and delivered a keynote speech to delegates. The 45th President, who lost the 2020 US Presidential Election to Joe Biden, 79, spoke for almost two hours in the Lone Star State on Saturday.

During his speech, Mr Trump also peddled the unfounded claim the last election was stolen from him.

However, the ex-POTUS also boasted about his former White House doctor Ronny Jackson.

Trump said: “He was a great doctor.

“He was an admiral, a doctor and now he’s a congressman.

JUST IN: Heatwave in Italy leads to discovery of WW2 bomb in drought-stricken river 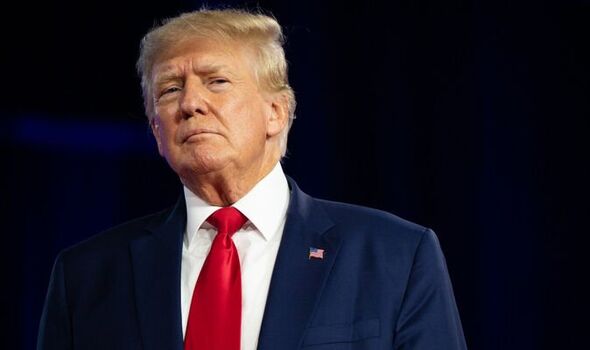 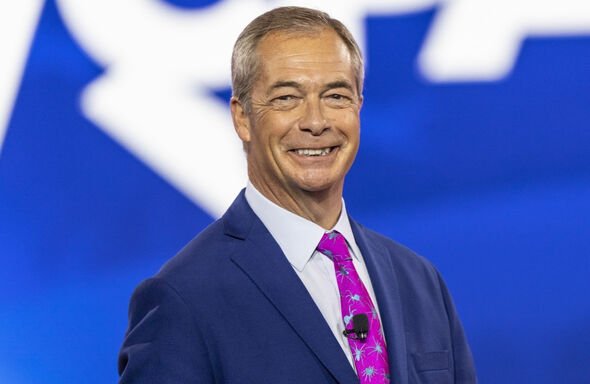 “He loved looking at my body. It was so strong, powerful. But he said I’m the healthiest president that’s ever lived . . . I said, ‘I like this guy’.”

Mr Jackson was elected to the House of Representatives as a Republican representing Texas’ 13th district.

However, Mr Trump also appeared to position himself as the potential candidate to overcome some of the problems facing America.

He said: “America is on the edge of an abyss … and our movement is the only force on earth that can save it.” 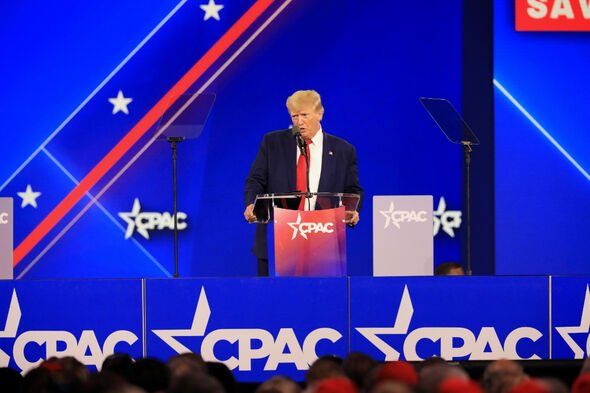 Mr Trump’s comments at CPAC were made while Mr Biden continues to isolate after testing positive for coronavirus.

Mr Trump was handed a massive boost by delegates after a CPAC straw poll revealed he has more support than Florida’s 43-year-old Governor Ron DeSantis.

The former POTUS received the backing of 69 percent of CPAC delegates, putting him way ahead of Mr DeSantis on 24 percent.

DON’T MISS:
Harry, Meghan could return as ‘no one wants them around’ in the US [ROYALS]
Brexit LIVE: EU fears ‘radical’ new UK leader will weaken relations [UPDATES]
‘Europe would be left alone’ NATO warned to act before US elections [SPOTLIGHT] 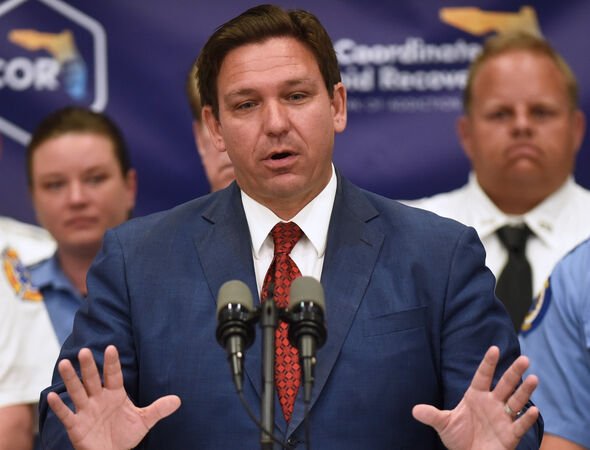 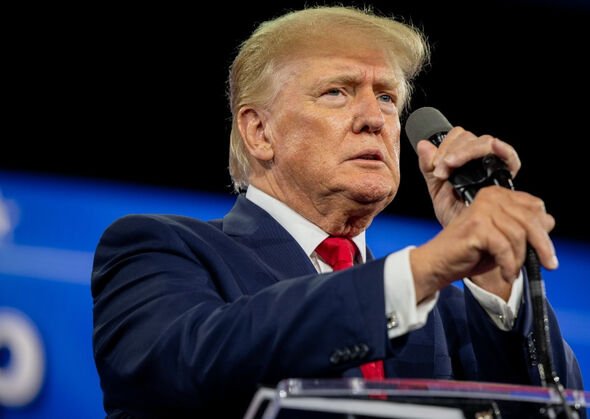 However, a potential primary contest is unlikely to see an outside challenger as just seven percent of delegates expressed support for another candidate.