Acting US Attorney Michael Sherwin has said anyone who played a role in the riot in the Capitol building is in line for a criminal charge. Mr Trump has been accused of inciting the protesters to storm the Capitol after his appearance at a Save America rally the same day.

Mr Sherwin was asked by reporters where the President could be charged for his role in “inciting” his supporters to break into the building.


He said: “I don’t want to sound like a broken record. We’re looking at all actors here.


“Anyone who had a role and where the evidence fits a crime.”

He also suggested seditious conspiracy, rioting and insurrection charges are “around the table” for those persecuted for their role in the riot. 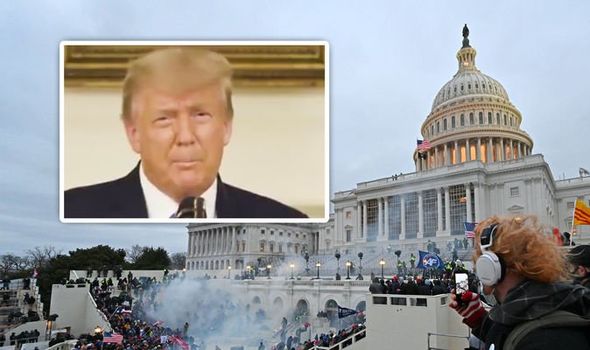 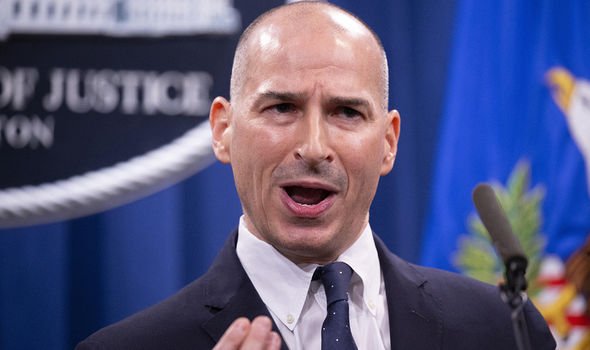 The acting attorney then said US Capitol police will be interviewed as witnesses, and should evidence emerge they were complicit in the riot they will also be charged.


Mr Sherwin went on to say electronics belonging to US Senators were stolen, which he said could potentially jeopardise national security.


He added: “Materials were stolen, and we have to identify what was done, mitigate that, and it could have potential national security equities. 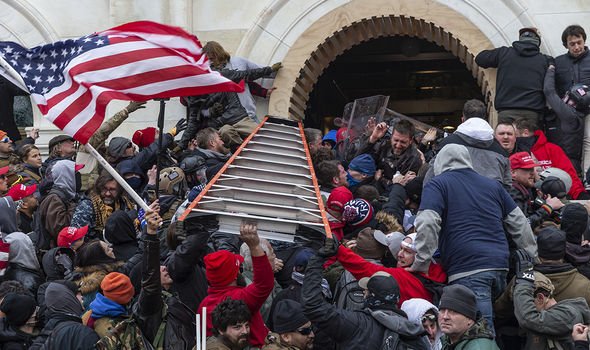 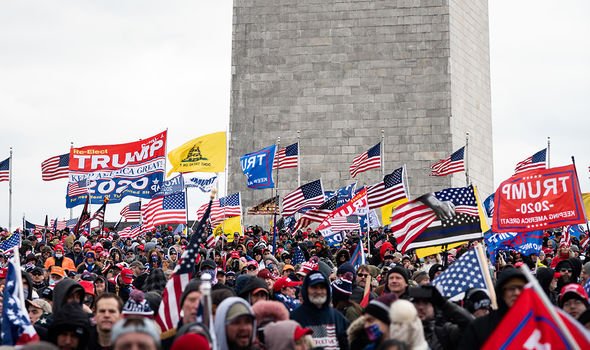 Protesters breached the Capitol building as Congress attempted to certify the results of the US election, where Joe Biden beat Mr Trump.


Ahead of Congress’ session. Mr Trump spoke at a rally with his supporters continuing to claim without evidence the election was “stolen”.


He added: “Now it is up to Congress to confront this egregious assault on our democracy.

Democrats and Republicans have both condemned the President for his role in the Washington riot.


Nancy Pelosi and Chuck Schumer, Democrat leaders for the Houses of Representatives and Senate respectively, have called on Vice President Mike Pence to invoke the 25th amendment to replace the President “unable” to fulfil his duties.

Democrat Congresswomen Alexandria Ocasio Cortez and Ilhan Omar have drafted articles of impeachment against Mr Trump on the grounds of “abuse of power”. 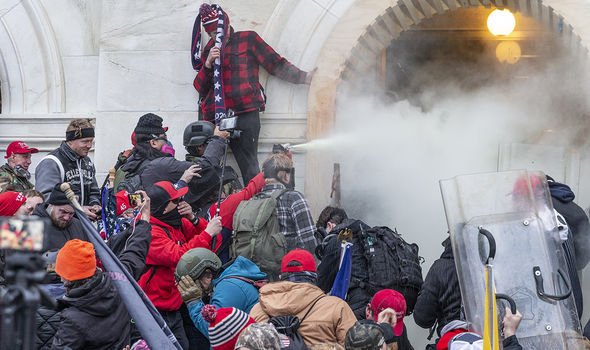 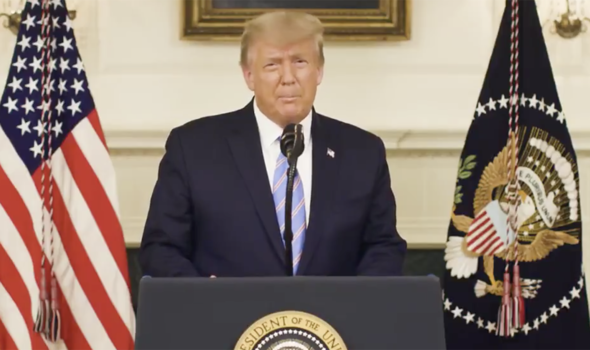 The President has since issued a statement condemning the acts of rioters as “defiling the seat of American democracy”.

For the first time since Mr Biden was declared the winner of the US election, Mr Trump conceded his Democrat rival “will be inaugurated on January 20”.


He said: “My focus now turns to ensuring a smooth, orderly and seamless transition of power.”


But the President added: “And to all of my wonderful supporters. I know you are disappointed, but I also want you to know that our incredible journey is only just beginning.”