The country is not merely facing but is in a crisis, figures suggest. Its inflation rate rose to almost 80 percent last month, creating great levels of uncertainty among citizens and businesspeople.

Revealing the extent of the ongoing change in a report at the end of last month, journalist Gabriel Gavin wrote in POLITICO: “Restaurants have invested in wipe-clean menus so they can update their prices daily. Taxi drivers are asking passengers to top up their fares to meet rising fuel costs. A cappuccino that cost 20 lira earlier this year is now 30 lira.”

He added that because of this, Erdogan had chosen to pick fights abroad in order to distract from issues at home.

Because of his politicking, the President is becoming “a source of substantial irritation” for the West – and the US in particular – according to the New York Times. 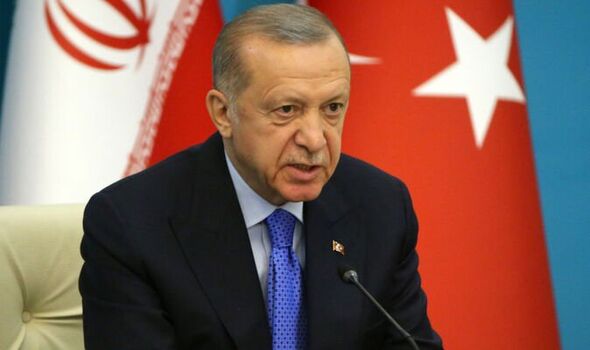 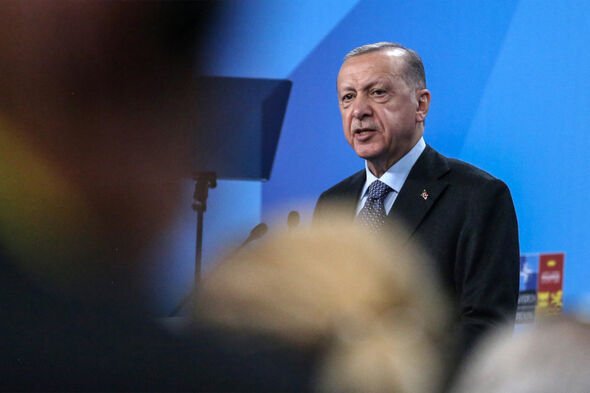 The paper wrote: “Hoping to shift attention from his mismanaged economy, Erdogan has turned to chest-thumping displays of nationalism and demagogy over the threat from the [Kurdistan Workers’ Party (PKK)], a Kurdish separatist movement in Turkey, and Kurdish groups in Syria.”

The White House is particularly concerned by Erdogan’s threat to veto NATO’s plan to accept Sweden and Finland as members.

He responded with scepticism after the Nordic countries applied to join the military alliance, citing, among other criticisms, their “terrorism financing” relating to the PKK.

NATO Secretary General Jens Stoltenberg later announced that a memorandum was signed by the three countries that “addresses Turkey’s concerns”. 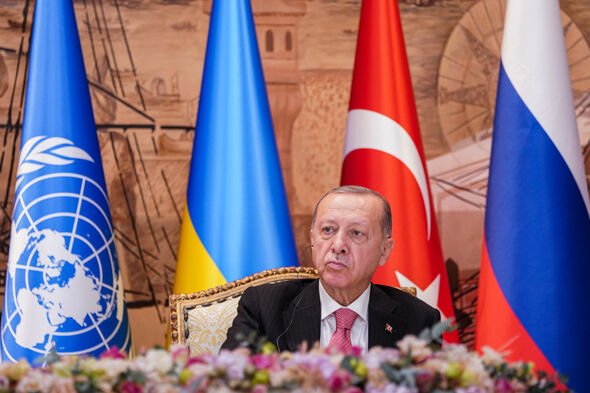 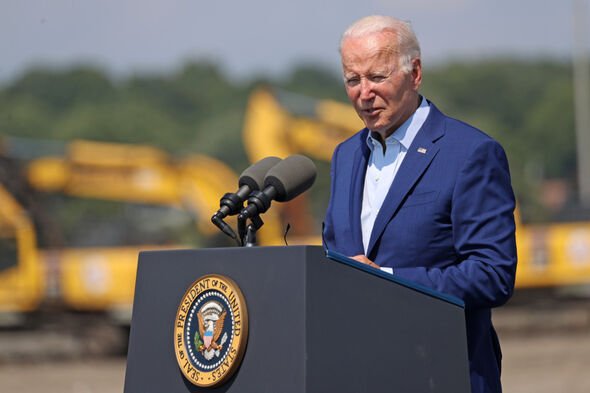 But this has not stopped Erdogan from again threatening to cut off the deal.

He last week stressed he still held the power to “freeze” the accession to the military alliances of Sweden and Finland.

This would come as a major blow to the West in its efforts to show a unified response to Russia’s invasion of Ukraine. 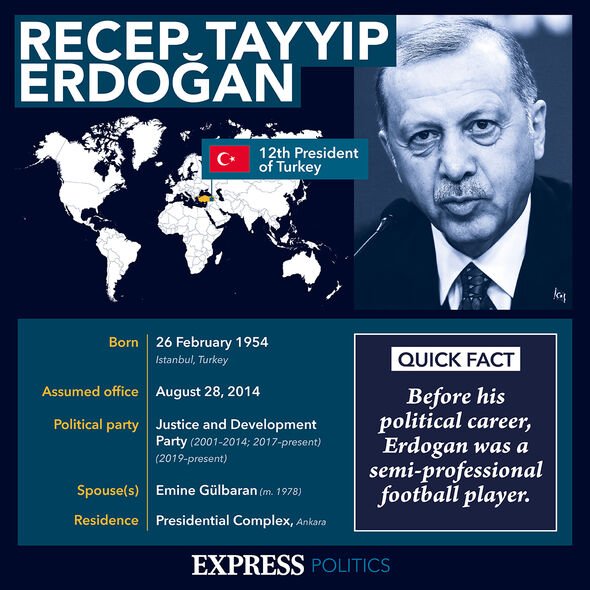 Turkey is said to have picked up leverage since February for geopolitical reasons, meaning Erdogan has an increased capacity to stir trouble on the world stage.

Karabekir Akkoyunlu, a lecturer in politics and international relations at London’s School of Oriental and African Studies, told POLITICO the war in Ukraine has made the President’s actions more “tolerable”.

He said: “For the West, Russia is the crisis, Putin is the big threat, and all of a sudden that makes Erdogan more important, more acceptable, and his excesses more tolerable. 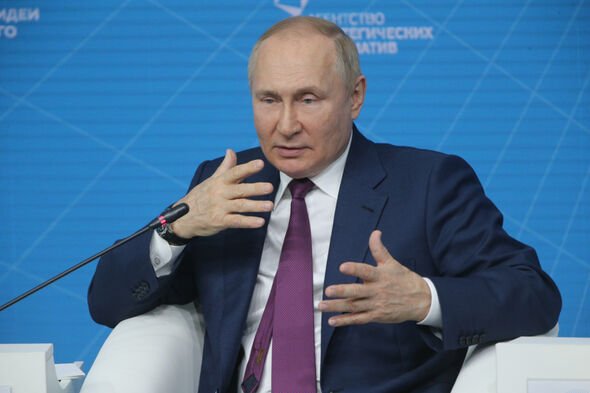 “That gives him a freer hand at home, and gives him a sense of indispensability on the world stage, and he uses it to the maximum.”

Erdogan’s actions will also be guided by the fact he will have to ask voters to re-elect him before the end of next June.

Polling does not currently paint the brightest of pictures for the leader.