Each year thousands of North Koreans attempt to flee Kim Jong-un’s brutal dictatorship, predominantly via the northern border with China. However, many of these, who are disproportionately young women, fall into the hands of people traffickers and are sold into slavery in China.

Here many face sexual abuse and some even fall victim to organ traffickers according to Ms Park, who now lives in Chicago.

Speaking about her escape to Express.co.uk she said: “We initially thought my sister and I go and if you go to China we thought we would be adopted by a family or something.

“We did not know how dark the world was. We didn’t think there was human traffickers selling girls for sexual slavery.”

After crossing the frozen Yalu river Ms Park, along with her mother, was helped into China by a woman who bribed the border guards. 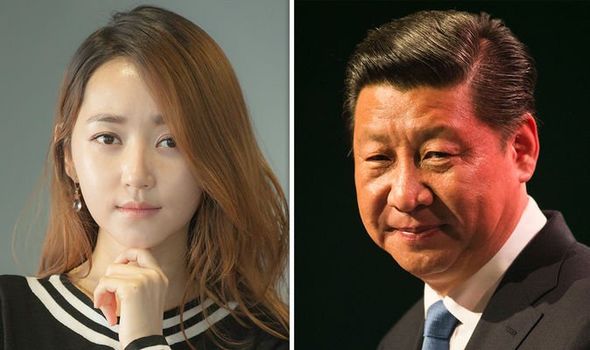 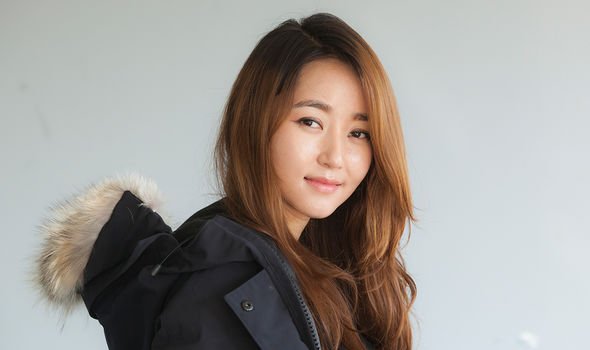 She explained: “We didn’t even think why she was helping us. It was because she was turning us to human traffickers in China.

“As soon as we got there in China the first thing I witnessed was my mum being raped in front of me.

After two years in captivity Ms Park managed to leave captivity and made her way to Mongolia, where she received assistance from the South Korean embassy. 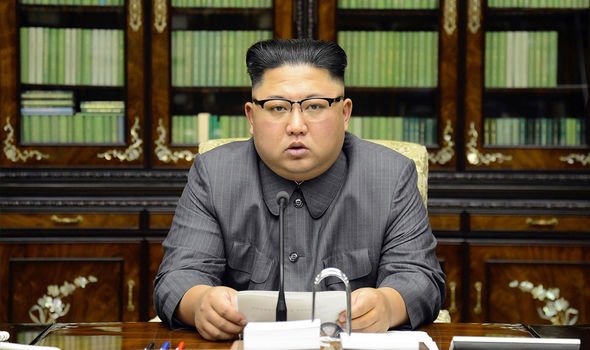 According to the Korean Institute of Criminology an estimated 75 percent of North Korean defectors who make it to China fall victim to trafficking gangs.

Asked whether the Chinese Government knows what’s going on Ms Park replied: “Of course they do! They absolutely know.

“In the past there were slave hunters, who would catch slaves to get money, and that’s what the Chinese regime does. They make defector hunters so if you catch a North Korean defector you get money from the Government.

“And then the Government catches us and they send us back to North Korea to be executed, tortured and sent to prison camps. That is crimes against humanity. 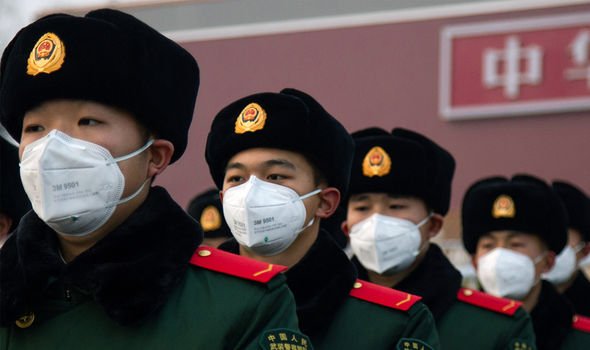 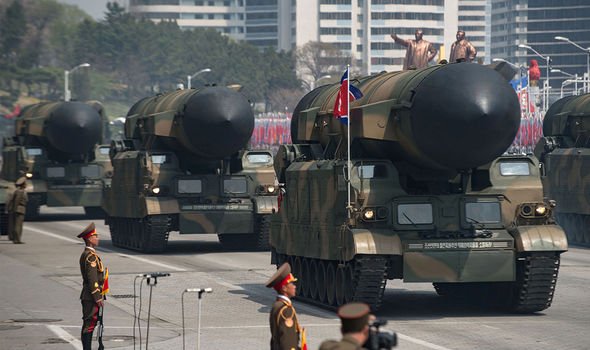 “China cannot just break international law but they do it anyway because it’s China, what can we do anyway right? It’s a very powerful communist party.

“Of all the defectors 90 percent are women and a lot of them are young girls like myself.

“Being sold as a sexual slave isn’t even the worst thing that can happen, they buy us for organ trafficking.

“Buy us for the organs. They compare us in China to pigs.

“A lot of psychopaths, perverts, they buy North Korean women to do whatever they want to them.

“So we are treated as less than pets. Our lives are less valuable than puppies right now in China.”

Ms Park claimed around 90 percent of North Koreans who manage to escape the country are female.

Asked why this is she replied: “In the North Korean system they view men as more important beings. 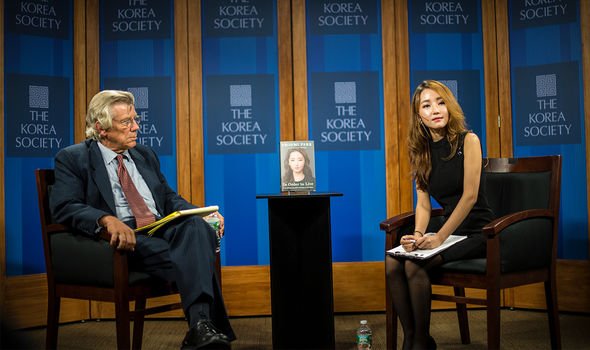 “So if a man escapes they punish the family more severely.

“However, a lot of the reason is that if women escape they are usually brought, brought by brothels, brought by farmers for forced marriage.

“So it’s a bit easier for women to survive in China because we can be sexually exploited.”

The Chinese Embassy in London was contacted by Express.co.uk for comment regarding the allegations.