Coronavirus cases breached two million on April 15, with nearly every country in the world affected by the disease. Some have been impacted more severely than others, fielding hundreds of thousands of cases.

Which countries have recovered from COVID-19?

COVID-19 has arced across the world like wildfire over the last four months, causing millions of cases.

Many countries are still hard-pressed to deal with hundreds of thousands of cases and thousands of more deaths, while others have managed to avoid the worst.

Some have also emerged out the other side of the outbreak, with no new reported cases or deaths. 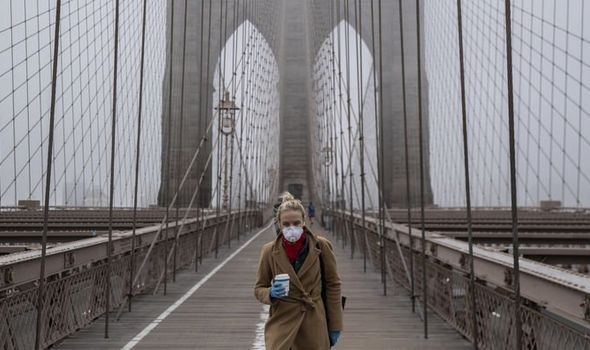 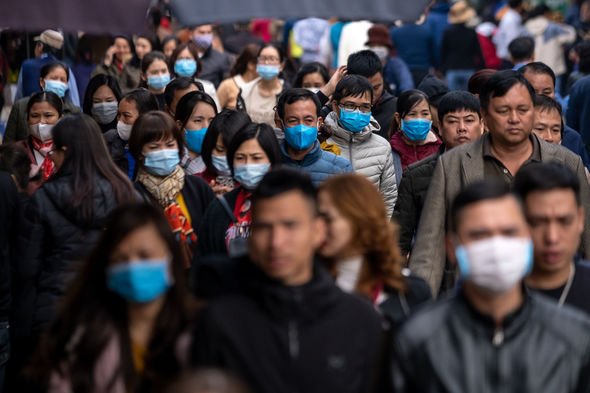 The most notable country to shed itself of its coronavirus strife is China, where officials have lifted restrictions in Wuhan.

The former coronavirus epicentre has declared drastically shrinking cases and fewer deaths, with most new infections coming from outside.

Citizens of the city saw restrictions lift after 76 days, celebrated with parties and crowds of people leaving for the first time in months.

Although restrictions have lifted, cases remain, so China is yet to see the back of infections altogether. 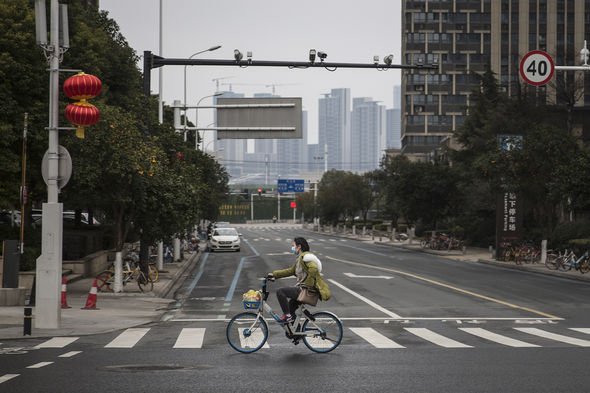 The first country to emerge from COVID-19 entirely was Greenland.

Government officials noted just 11 cases in the country of 57,000 after conducting roughly 844 tests.

Every reported case came from the country’s capital of Nuuk, which boasts 18,000 residents.

As of April 16, no new cases have emerged, and each of the 11 infected have recovered. 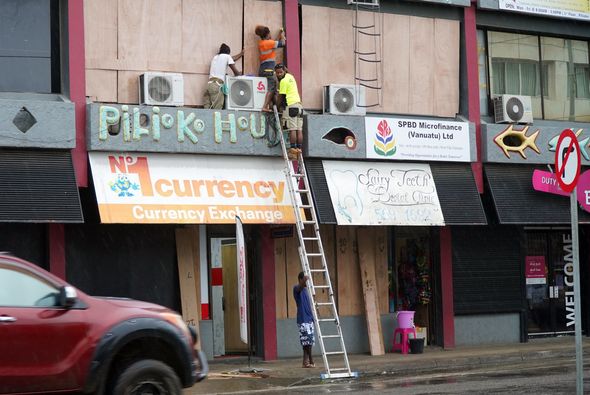 A handful of countries have been fortunate enough to avoid cases altogether.

Much like Greenland, many of these are smaller island nations which have successfully controlled their borders to mitigate the COVID-19 impact.

Unlike the Danish territory, however, many are less wealthy and would be ill-equipped to ward off a large-scale epidemic.

Vanuatu, an archipelago in the South Pacific, is one such nation with limited facilities.

The local government has shut down or restricted a lot of activity on the island, and Russel Tamata, Vanuatu’s COVID-19 spokesman, said the virus would cause a “disaster”.

He said: “We know how the virus spreads and when we look at our culture and how we live, it’s in favour of this virus. If it comes, it would be a disaster.

“At this point, we have to be strict with our borders – our fear is that if enters Vanuatu, it would spread very quickly and we simply do not have the resources and facilities to manage it.

“The slightest mistake will impact us very badly.”