Scientists believe that without the right approaches being rapidly implemented at critical times, the nation could have experienced a much greater hit. On Friday New Zealand’s Ministry of Health announced there were no new cases of Covid-19 in the country, affirming that it has been a week since the last confirmed case.

This comes as the country discharged its last remaining coronavirus patient from hospital.

New Zealand’s Director-General of Health, Dr Ashley Bloomfield, announced at a daily press briefing this week that he believed no patients with the infection were being treated at hospitals.

He said: “Currently there is nobody in hospital with Covid-19 following the discharge of a person from Middlemore Hospital (in Auckland).”

With a population of 5 million, New Zealand has recorded 1,154 Covid-19 cases in total with 1,131 of those cases recovering. 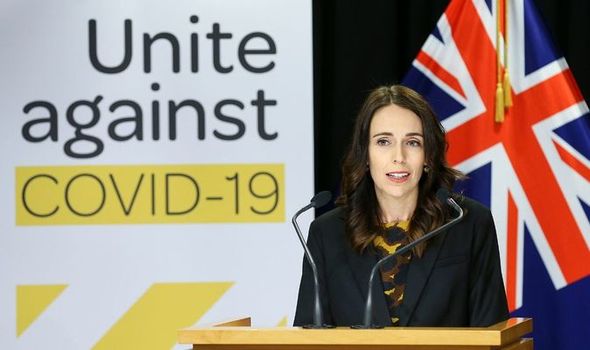 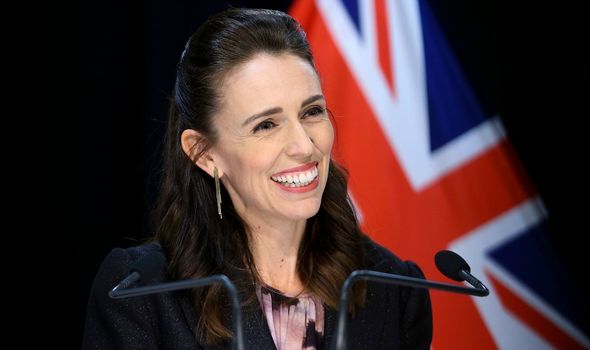 She said: “The language that was used was hugely important. It was consistent and simple.

“Using words like ‘level’, ‘bubbles’ and repeating the messaging was really valuable.”

She added: “Having this simple messaging meant people felt informed and had trust in those making the decisions and in the leadership.” 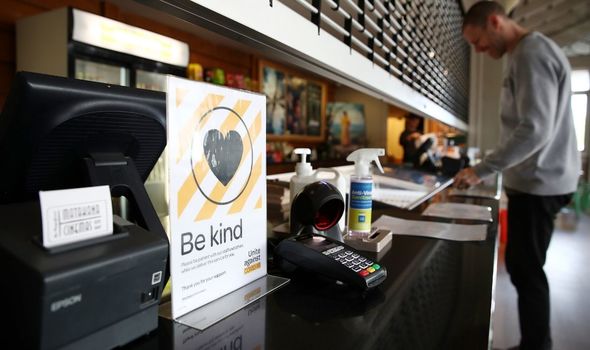 The country’s government made decisions to look after the nation’s most vulnerable by making sure the homeless population had housing and providing wage supplements.

Professor Parke asserted: “There never seemed to be any politics involved and no political points scoring. Decisions were made on evidence not opinion.”

New Zealand’s Prime Minister Jacinda Ardern’s message throughout the pandemic was “Be Kind” to encourage the country’s public to help each other and unite. 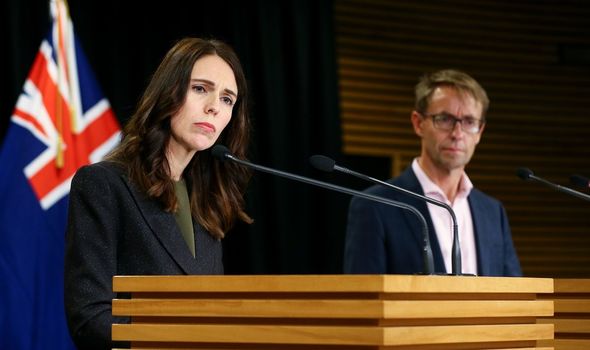 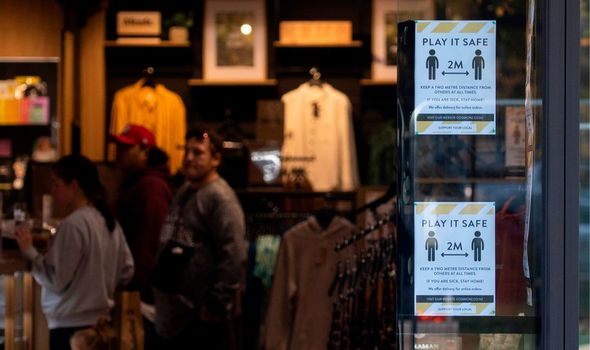 Professor Parke explained: “Also the government promoted the concept of ‘A team of 5 million’ which promoted community spirit – kindness, people looking after each other.”

She also highlighted how New Zealand’s government listened and responded to feedback from the public when easing lockdown restrictions.

This action moved the country from a coronavirus lockdown level 3 to level 2, meaning most shops and restaurants could reopen, alongside schools, workplaces and public amenities.

Professor Parke stated: “People fell fairly relaxed and like they won’t get the virus, however still pretty aware that anything could happen.

Although New Zealand has eased some of its lockdown, the country is still subject to restrictions such as social distancing measures. 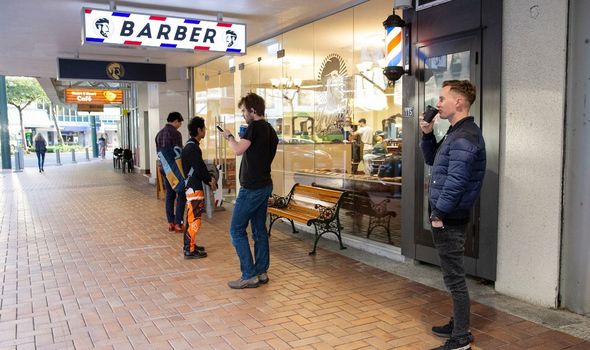 Therefore, the bars, restaurants and shops that do chose to reopen will have much lower capacity as people will have to maintain social distancing.

Professor Parke explains how she still works from home when she can, spending one half of her week at home as an Associate Professor in the School of Nursing at the University of Auckland and the other half in the Cardiothoracic Intensive Care Unit at Auckland City Hospital.

She added how she is looking forward to seeing her parents this week and getting a haircut after nine weeks.