Footage of ravaged supermarkets in Milan and other towns in the Lombardy region is emerging on social media, sparking fears of a super spread of the deadly coronavirus. More than 50,000 people have already been ordered to be in quarantine by the Italian Government and are prevented to leave their towns and cities until further notice. Authorities in Italy have battled to contain Europe’s first major outbreak and Iran reported eight deaths – the highest toll outside of China.

Speaking at an emergency press conference, Italian Prime Minister Giuseppe Conte said: “We have decided that in the areas identified as decease outbreaks, entry and exit are not allowed unless specific exceptions are permitted assessed on a case-by-case basis.”

Some of the disease clusters identified in recent days have shown no link to China, a worrying sign of the virus spreading beyond control.

The Iranian health ministry said there were now 43 confirmed cases in Iran, which did not report its first case of the virus until Wednesday.

In Italy’s northern Lombardy region, which includes the nation’s financial capital Milan, the governor announced the number of confirmed cases stood at 110. 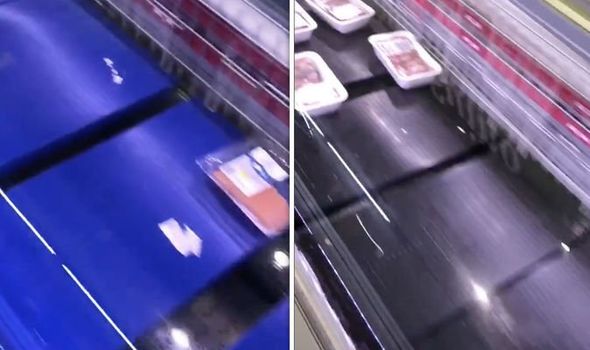 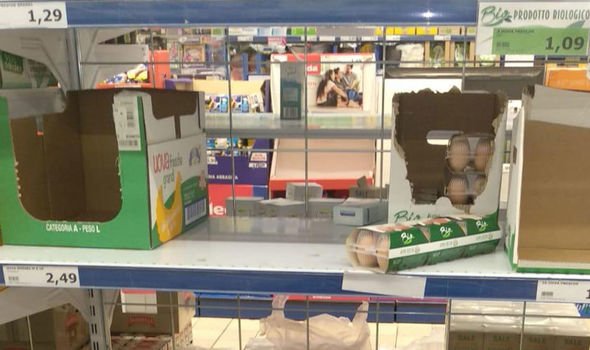 Italy now has the latest number of cases outside Asia with 152 cases and three deaths with the most recent on Sunday.

Warning that China’s virus epidemic is “still grim and complex,” President Xi Jinping called for more efforts to stop the outbreak, revive industry and prevent the disease from disrupting spring planting of crops.

Mr Xi defended the ruling Communist Party’s response as “timely and effective” in a video conference with officials in charge of anti-disease work, according to the official Xinhua News Agency.

“Prevention and control are at the most critical stage.”

The number of deaths in mainland China stands at 2,592, while 77,345 people have tested positive for Covid-19 in the country.

French junior transport minister Jean-Baptiste Djebbari said on Monday that he saw no need to close down transport borders between France and Italy, despite the spread of coronavirus.

“Closing down the borders would make no sense, as the circulation of the virus is not just limited to administrative borders,” Djebbari told BFM Business. 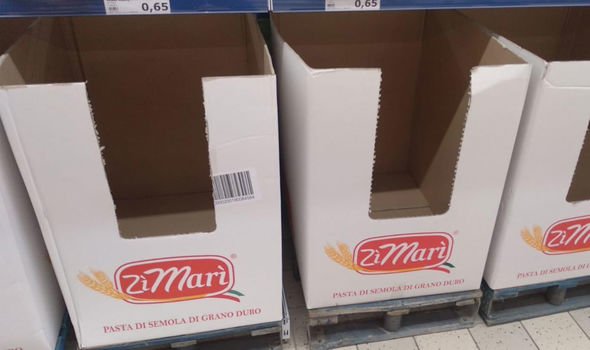 Cases of coronavirus in Italy, the most affected country in Europe, rose on Saturday to more than 150, with three deaths, prompting the Government to close off the worst-hit areas in the northern regions of Lombardy and Veneto.

South Korea reported another large jump in new coronavirus cases on Monday, a day after the president called for “unprecedented, powerful” steps to combat the outbreak.

China also reported 409 new cases on Monday, raising the mainland’s total to 77,150 after a zigzag pattern of increases in recent days.

The 150 new deaths from the Covid-19 illness raised China’s total to 2,592 and showed a spike after hovering around 100 for four days. All but one death were in Hubei province, where the outbreak emerged in December.