DUBAI (Reuters) – Novel coronavirus has affected almost all of Iran’s provinces but the country will get through the outbreak with a “minimum” number of deaths, President Hassan Rouhani said on Wednesday. 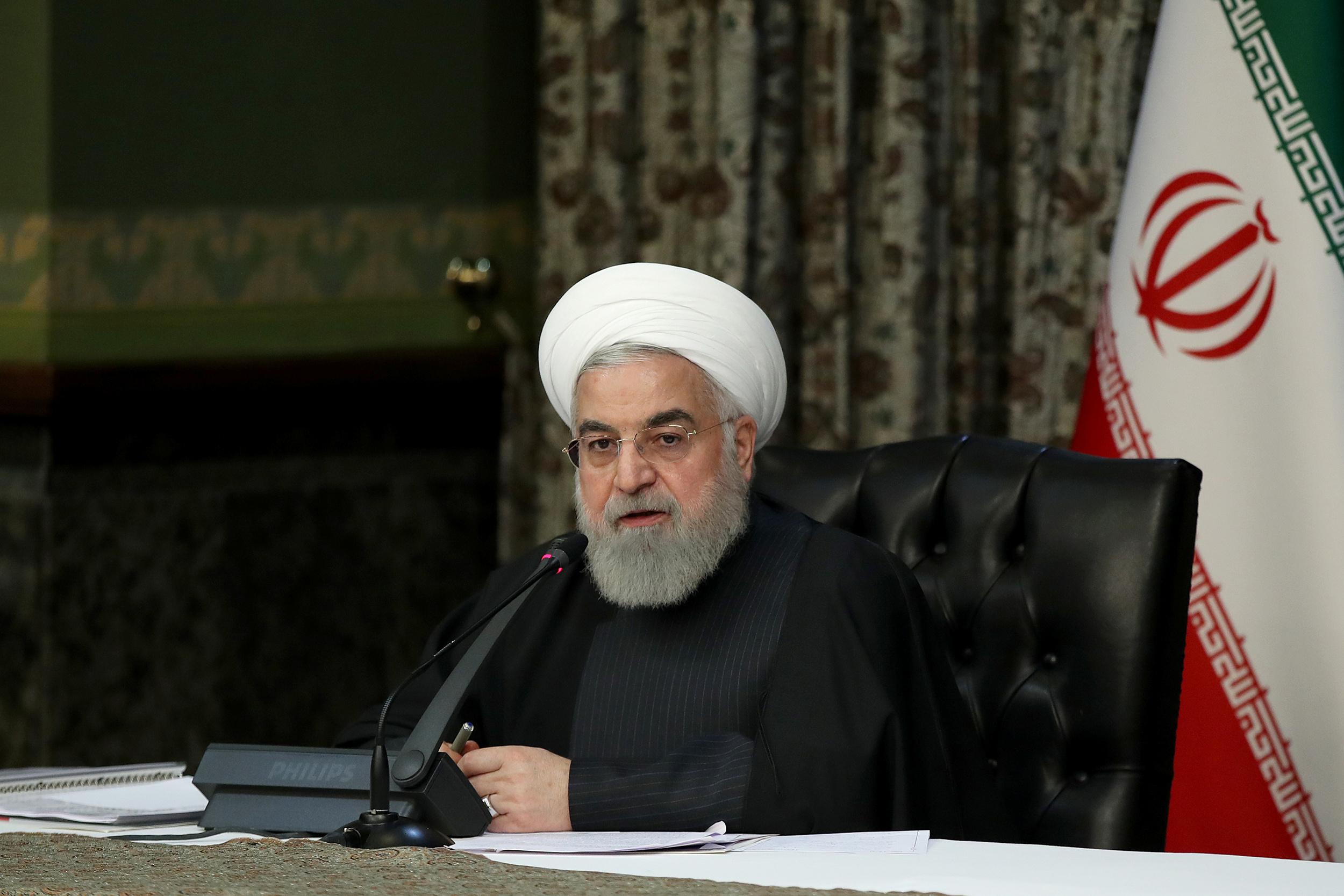 “This disease is a widespread disease,” he said during a cabinet meeting, according to the official presidency website.

“It has reached almost all our provinces and in one sense it’s a global disease.”

Iran’s health ministry on Tuesday announced 92 people had died from coronavirus, one of the highest death tolls outside China where the outbreak originated. It said 2,922 people had been infected with coronavirus.

Among those infected is first vice president Eshaq Jahangiri, the IranWire news site reported, citing an “informed source”. There was no immediate confirmation from officials.

Several Iranian officials have been infected with the coronavirus and one senior official died from a coronavirus infection on Monday.

Rouhani said on Wednesday that Iran would get through the outbreak with minimum deaths and in the shortest period of time with the skills of its doctors and nurses.

Rouhani also took a jab at an American offer to help with the coronavirus outbreak without mentioning the United States directly.

Last week, U.S. Secretary of State Mike Pompeo said the United States had offered to help Iran with the outbreak.

“They’ve appeared with a mask of sympathy that ‘we also want to help the people of Iran’,” Rouhani said. “If you are really telling the truth, then lift sanctions from medicine.”

U.S. President Donald Trump withdrew from a multilateral nuclear agreement with Iran in 2018 and reimposed sanctions which have hammered Iran’s economy.

U.S. officials have said that the sanctions do not target medicine for Iran, a point that Iranian officials dispute.

Video aired on state TV of Wednesday’s cabinet meeting showed Rouhani and ministers in a larger room than the usual venue for the weekly meeting.

IranWire reported that Jahangiri was quarantined last week after a government meeting on combating coronavirus which was attended by several ministers and senior officials.