(Reuters) – Over two dozen trade fairs and industry conferences in China and overseas have been postponed due to travel curbs and concerns about the spread of the coronavirus, potentially disrupting deals worth billions of dollars.

In order of scheduled or likely dates:

-Taipei International Book Exhibition, Feb. 4-9 – Billed as Taiwan’s largest annual literary event, the exhibition has been postponed to May 7-12.

-League of Legends Pro League, due to start Feb. 5: The e-sports league owned by gaming giant Tencent Holdings (0700.HK) said it would postpone the start of its second week until further notice.

-Singapore Airshow, Feb. 11-16: The aviation leadership summit scheduled on the eve of the event was canceled. The show itself will go ahead as planned, but on a smaller scale.

-National Association of Travel Agents Singapore (NATAS) travel fair 2020, Feb. 21-23: Moved to May because exhibitors were concerned about turnout at the fair.

-Telecoms lobby GSMA will hold a board meeting on Friday to discuss the possible cancellation of the Feb. 24-27 Mobile World Congress in Barcelona after several big-name withdrawals, an industry source said.

-East China Import and Export Commodity Fair), March 1-4：Due to be held in Shanghai, the fair usually attracts traders of garments and household goods. It was postponed until further notice.

-Marine Money China, March 3-4: Originally slated to be held in Shanghai, organizers of the meeting for shipping financiers have said that it has been delayed, likely until November.

-Food & Hotel Asia in Singapore, March 3-6: Organizers of the biennial trade show have postponed its first leg to July. The event attracted more than 80,000 attendees when it was last held in 2018.

-6th China LNG & Gas International Exhibition and Summit, Shanghai, March 4-6: Organizers said the event has been postponed until a later date this year. They are in the process of confirming the new date.

-Asian Ferroalloys, March 16-18: The conference by Fastmarkets, due to be held in Shanghai, has been postponed with no new date given.

-SEMICON/FPD China 2020, March 18-30: The annual trade conference for the global chip industry in China was postponed until further notice.

-International Steel Market and Trade Conference, Shandong, March 25-27: Organized by Metallurgical Council of China Council for the Promotion of International Trade annually, the conference was postponed until further notice.

-15th JCI Spring Conference, March 26-27: The semi-annual industry conference – a gathering of major traders, feed producers and livestock farmers – to be held in Zhuhai, Guangdong province, by agriculture consultancy Shanghai JC Intelligence Co Ltd has been postponed until late May due to the coronavirus outbreak.

-China Development Forum, usually late March: Hosted by a foundation under the State Council, the conference was postponed until further notice.

-Canton Fair, spring season from April 15: The venue of China’s oldest and biggest trade fair said it has suspended exhibitions until further notice.

-Food and Beverage Innovation Forum 2020, April 15-17: The show’s organizers say they will postpone the event, scheduled to be held in Hangzhou, till later in the year. Confirmed participants had included executives from Mondelez International (MDLZ.O) and PepsiCo Inc (PEP.O).

-Coaltrans China 2020, April 20-22: One of the largest coal industry gathering was postponed until further notice, according to the organizer. 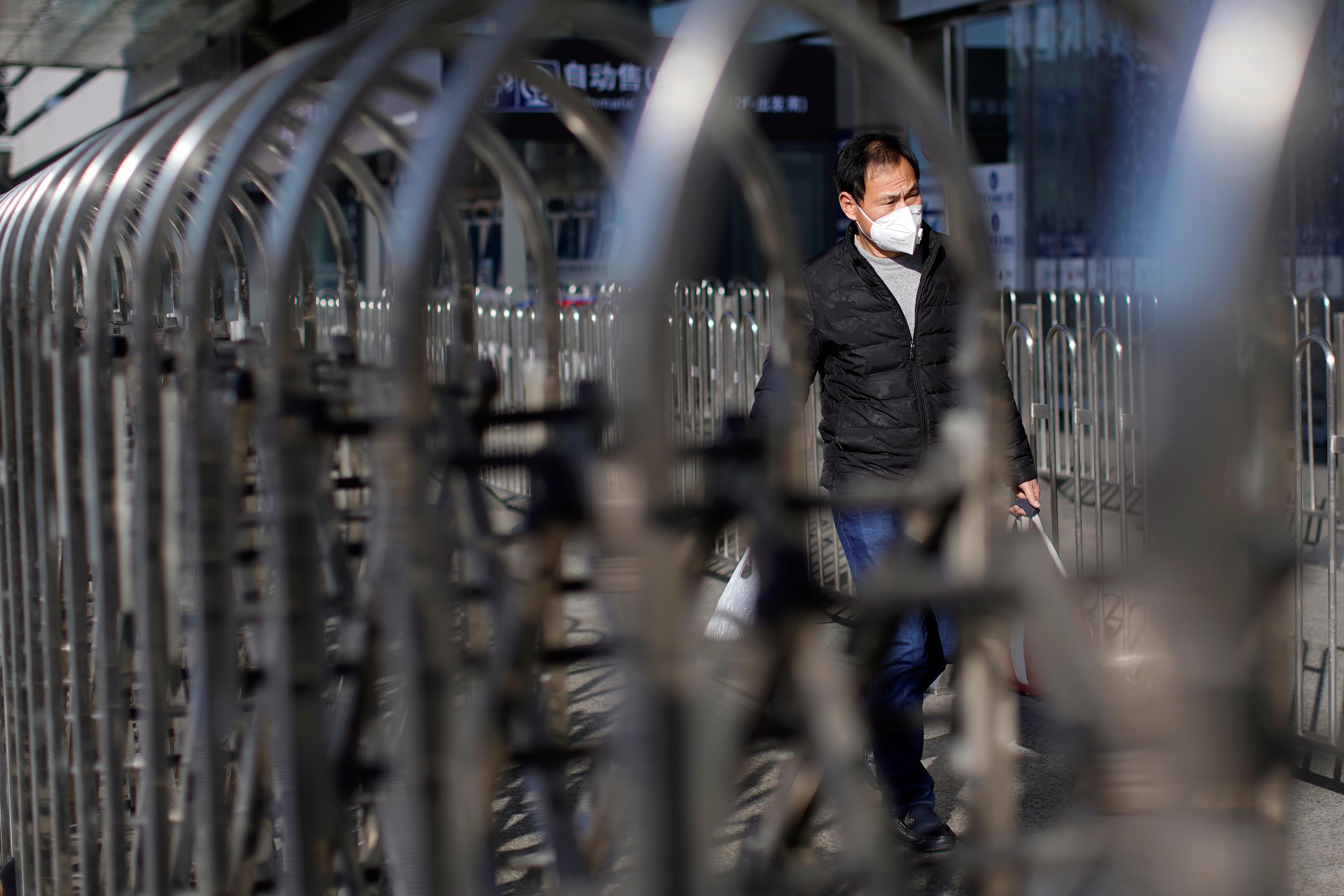 -Beijing Motor Show, April 21-30, will be delayed until further notice, according to the organizer.

-Asian Business Aviation Conference & Exhibition, April 21-23: The show’s organizers, the National Business Aviation Association, said they would cancel this year’s show in Shanghai given health concerns and other challenges its participants faced.

-LME Asia Week 2020, first week of May: The London Metal Exchange’s event in Hong Kong, an annual gathering of the metals industry, could be postponed due to the coronavirus.