The MSC Opera has been forced keep passengers at sea just off the coast of Greece after a tourist tested positive for Covid-19. All passengers were urgently re-called from excursions due to what they were told was a “security problem”. The captain of the ship then notified holidaymakers that a previous passenger onboard has been diagnosed with Covid-19.

The man disembarked the ship in the Italian city of Genoa on Friday February 28.

All passengers and crew member were told to remain on board until further notice. 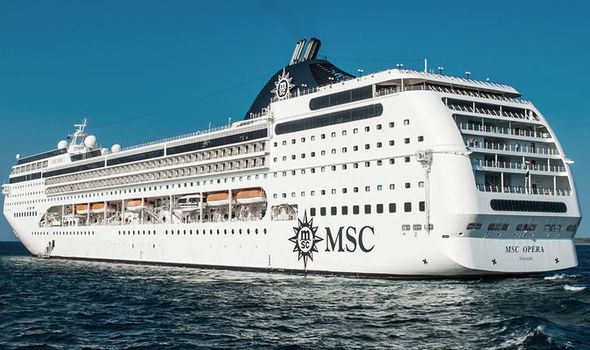 Captain Esposito confirmed a number of “precautionary and preventative measures” are currently in place.

There is currently “no indication” any other person onboard the ship has contracted the virus.

Captain Esposito said: ”I have just learned – and I wanted you to know straightaway – that we have been contacted by the Austrian Health Authorities who have informed us that a previous passenger who sailed with us last week on MSC Opera, has been diagnosed with COVID-19. 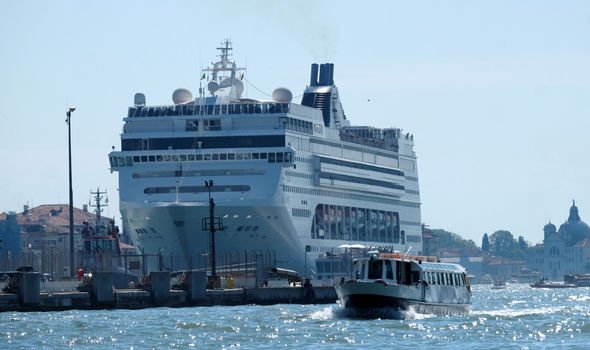 ”The male passenger, of Austrian nationality, disembarked from MSC Opera in Genoa, Italy, on Friday morning 28 February, and is currently back in Austria.

”We are currently still waiting for further clarity and guidelines from the Austrian Health Authorities and are in touch with the Greek Authorities.

“However, we are proactively taking a number of precautionary and preventative measures to ensure the safety of passengers. 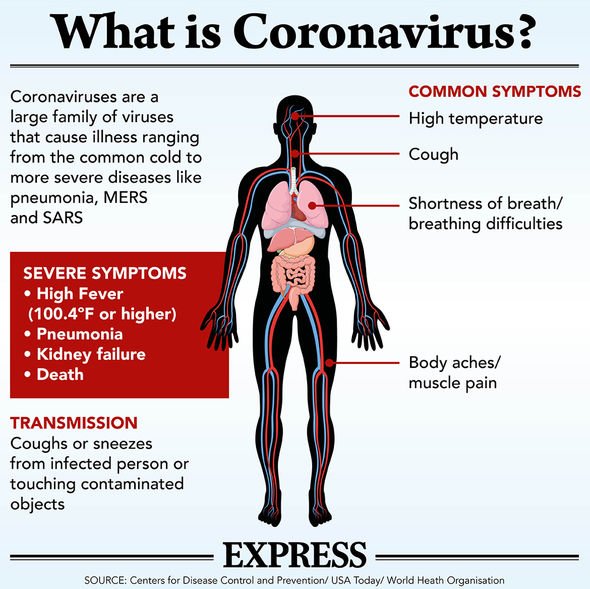 “All passengers and crew are requested to remain on board until we have further clarity on the matter.

”Please note there is no reason for concern.

The Austrian passenger had travelled on board the ship across the east mediterranean between February 17-28 before being tested positive for the virus on March 3.

After being alerted by Austrian Health officials the cruiseliner was docked in the port of Piraeus which is located just over five miles from Athens.

Following an assessment by Greek Health officials the ship was allowed to continue onto its next scheduled stop in Corfu.

A spokesman for MSC Cruises said: ”Health Authorities in Austria today informed us that a passenger of Austrian nationality, who had cruised with us on MSC Opera in the East Mediterranean from 17 to 28 February, tested positive yesterday, 3 March, for COVID-19.

“This passenger returned directly to Austria through northern Italy on 28 February immediately after disembarking from his cruise in Genoa, Italy.

”MSC Opera earlier today arrived in Piraeus, Greece, and we promptly informed the Greek Health Authorities about this reported case and asked for their guidelines.

“We requested at the same time that passengers, as a precautionary measure, remained on board while awaiting guidance from the local authorities.

”We shared with the local health authorities the ship’s full medical records as well as the medical and travel history records of the former Austrian passenger.

”The Greek health authorities gave MSC Opera permission around 13:00 CET to sail from Piraeus, Greece, and continue its journey to its next scheduled port in Corfu, Greece.

“No additional health measures were required to be taken and the ship is currently sailing as planned.

”There are no passengers or crew members currently on board the ship who have reported any flu-like symptoms.

”The health and safety of our passengers and crew will always remain our top priority.”