AUSTRALIA imposed new measures to slow the spread of coronavirus in the country on Monday, meaning some residents could be fined or jailed for leaving their home.

The new measures vary between Australian states, as some are worse-hit by the virus than others.

New South Wales (NSW), which is home to Australia’s most populous city, Sydney, has enacted some of the strictest measures in the country. 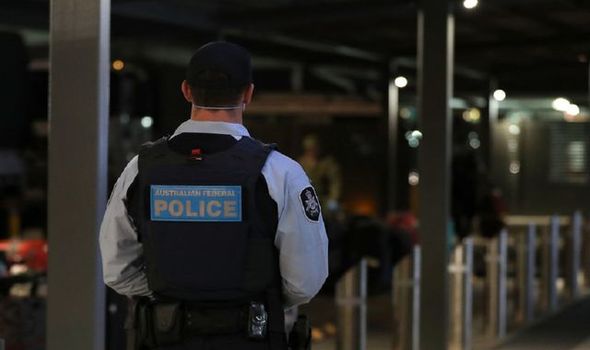 Residents of the state must not leave their homes unless they have a ‘reasonable excuse’ for doing so.

These excuses are broadly defined as: obtaining food or other goods and services; travelling for the purposes of work or education if this cannot be done from home; exercise; medical or caring reasons.

Public gatherings of two or more people are also banned, unless such gatherings are of members of the same household or are essential for work or education.

Pubs and restaurants are also required to close, although they may still serve food or beverages for people to consume off the premises.

Failure to comply with the new rules could mean a maximum prison sentence of half a year and/or a fine of up to $11,000 AUD.

In Victoria, on-the-spot fines of $1,652 may be issued to individuals flouting the rules.

The measures have been more or less replicated in other states such as Queensland, Victoria and Western Australia, with some differences including severity of fines.

In Queensland, for instance, people living alone are allowed to have one social guest round, who may leave their own home to attend, according to the Guardian.

The Northern Territory and South Australia are not enforcing the two-person gathering rules at all, instead opting for a more lenient 10-person limit.

Although the tougher rules currently in place across some Australian states are broadly similar to those currently enforced in the UK, the country has not been as badly hit by Covid-19 as of yet. 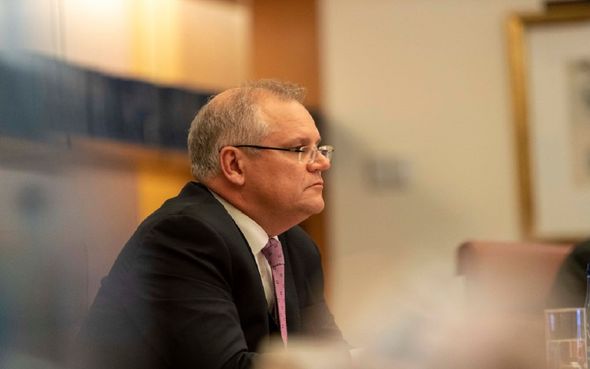 There were 3,966 confirmed cases of Covid-19 and 16 deaths in Australia as of Monday, according to the World Health Organisation (WHO).

Confirmed cases in the UK were much higher – around 19,526 – with a total of 1,228 deaths. The figures for both Australia and the UK are likely to have increased since.

On Monday, Australia’s Prime Minister Scott Morrison announced $130 billion AUD over the next half a year “to support the jobs and livelihoods” of residents who are expected to be affected.

He also announced a bi-weekly $1,500 “JobKeeper payment” to keep Australians in work.

Mr Morrison said in a statement: “We will pay employers to pay their employees and make sure they do. 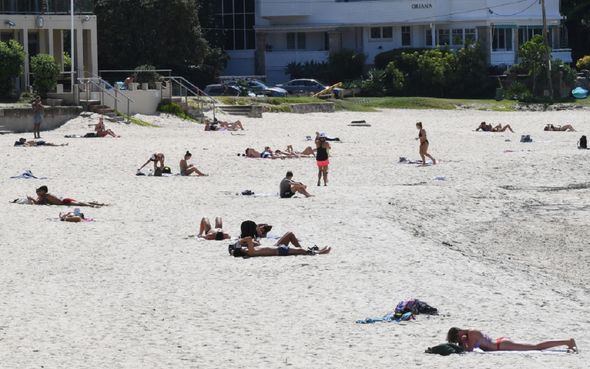 “Some will say it’s too little. Others will say that it’s too much.”

In terms of a tightening of restrictions here in the UK, Boris Johnson has said that this would not be ruled out.

Though it is unclear what form tougher restrictions would take, or how long they might be implemented for.

Total confirmed cases of Covid-19 worldwide are currently at over 785,000, according to Johns Hopkins University data, with 37,810 deaths and 165,889 recovered.

The US remains the worst-affected country in terms of infections with 164,539. Italy follows, having recently reported just over 100,000 infections