BOGOTA (Reuters) – Colombia will block entry to travelers who are not residents or citizens and will close schools and universities from Monday in a bid to control the outbreak of coronavirus, President Ivan Duque said on Sunday. 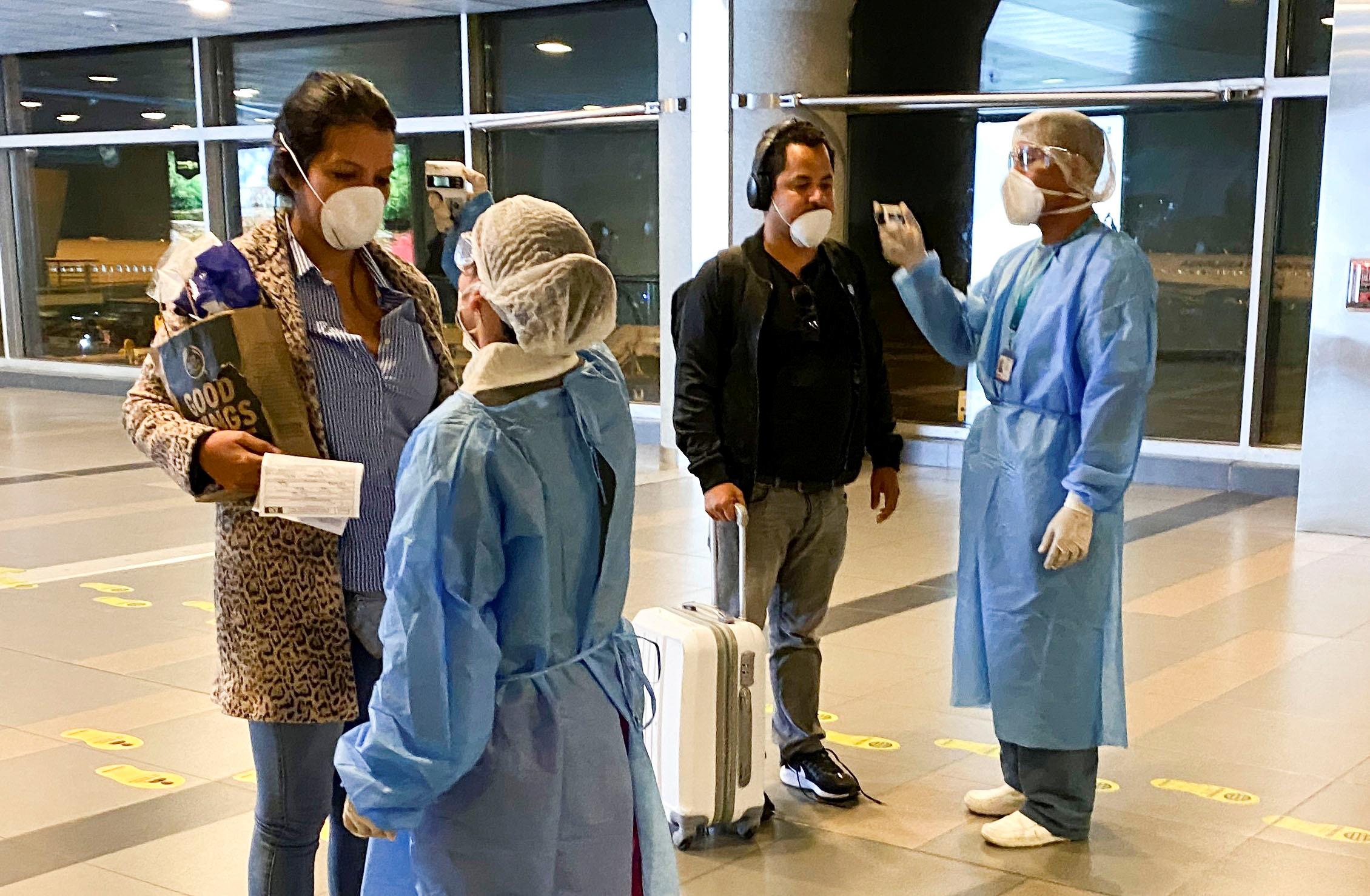 Colombian citizens and foreign residents who arrive from March 16 will be required to perform an obligatory 14-day period of self isolation, Duque said on Twitter, while educators will start planning for students to study at home.

The Andean country reported its first case of COVID-19 on March 6, and its tally had risen to 34 cases by Sunday.

The government said it would close its border with Venezuela starting Saturday morning, following its earlier declaration of a health emergency, which suspended public gatherings of more than 500 people and blocked cruise ships from docking at its ports.

Some 153,864 people have been infected by the coronavirus across the world and 5,800 have died, according to a Reuters tally.

The closing of schools and universities will apply to both the public and private sectors.

“As a sector we are one,” said Minister of Education Maria Victoria Angulo.

School holidays have been brought forward and the government will decide on April 20 whether or not students will return to schools and universities.

The decision to expand restrictions to all foreign visitors followed a substantial increase in countries and cases of COVID-19, Minister of Transport Angela Maria Orozco told journalists.

“We are evaluating all decisions,” Orozco said. “All themes and all scenarios are being evaluated and no measures are being ruled out,” she said.

The South American country has taken a strict view on quarantine measures. Before blocking foreign visitors, the country earlier instructed arrivals from Spain, France, Italy and China to self-isolate on arrival.

Two French nationals and two Spanish nationals were instructed to leave the country on Saturday after ignoring the obligatory period of self-isolation. A total of nine foreigners have been deported, the minister said.

Other actions to curb the spread of COVID-19 have seen Cine Colombia, one of the largest cinema operators in the country, close all of its sites for a 10-day period, while football and events organizers have also suspended matches and concerts.