The Chinese city of Suzhou plans to introduce a rating system for residents where they score behaviour. Referred to as the “Civility Code”, each resident starts with a score of 1,000 points. Officials have defended the app after outrage from locals, saying people had “certain misunderstandings” about the system.

According to state media, the app will track people’s behaviour to encourage them to be model citizens.


The new code and app will be trialled in Suzhou, near Shanghai, with plans for a wider release if successful.


It aims to create a “personal portrait” for residents and increase public obedience and promote good habits.


Points are added for volunteering, and detracted for speeding or running a red light, for example. 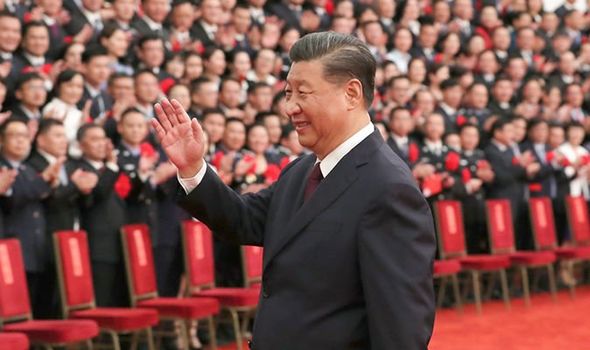 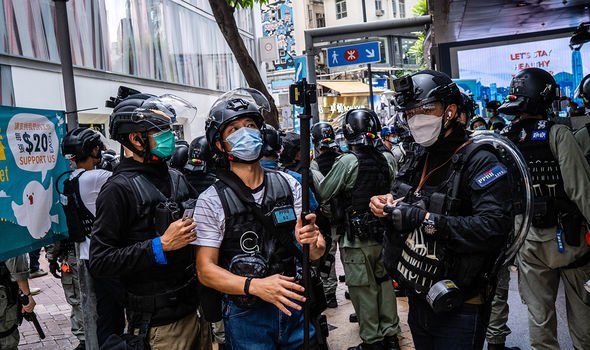 Suzhou residents are up in arms over the new plans however with some social media users describing it as similar to an episode of Black Mirror.


Another added: “Big data will strip us all naked, and this will mark the beginning of our loss of freedom.”


Other users regarded the social monitoring system as “pointless” and “suffocating”. 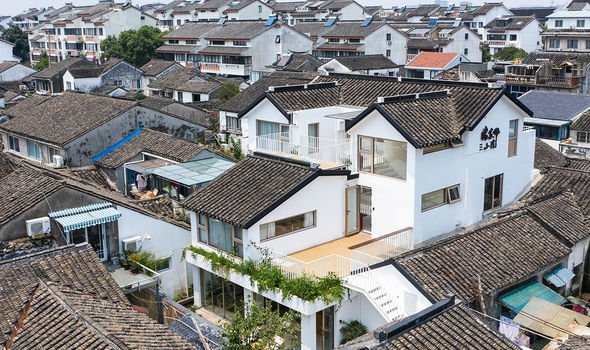 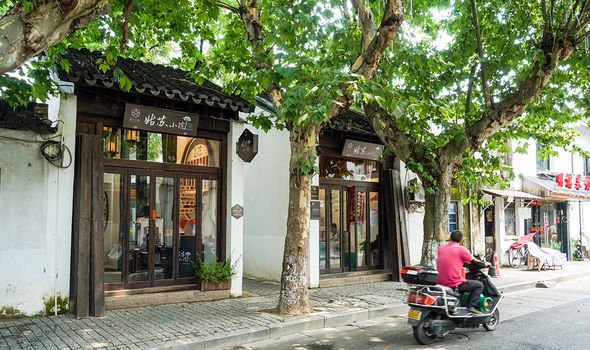 Chinese officials responded to the outcry by insisting the app is still being trialled and won’t be released until ready.

Liu Weiwen, the deputy director of Suzhou’s civilization office, sought to calm frustrations in an interview with magazine Sixth Tone.


He said: “I think people might have some slight misunderstandings about the system.”


He added: “The point was for well-behaved citizens with high civility scores to be respected and treated graciously in return.”

But Ding Jinkun, a Shanghai lawyer, hit back against the planned system.


He claimed the “civility code” would not be an effective system, and instead Chinese officials should focus on local laws.


He added: “The score system is discriminatory — it doesn’t fit the law.


“If a low score resulted in no consequences, then what’s the point of all the fuss?” 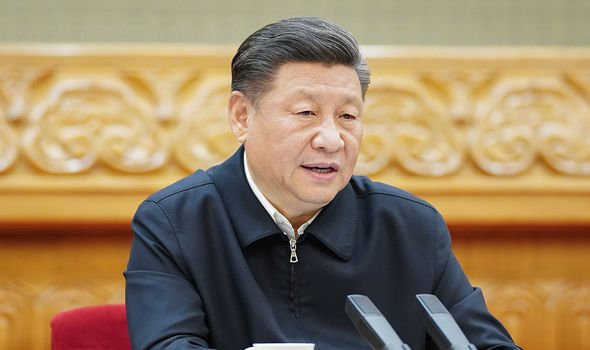 China previously implemented its controversial Social Credit System, which allows the government to monitor individuals and business and assess their “trustworthiness”.


In July, the system discredited more than 630,000 Chinese citizens as “untrustworthy”.


China is also one of the most surveilled countries in the world, with it planning to have 626 million street cameras in place by the end of this year.


In contrast, Greater London has 627,707 street cameras, or one camera for every 14 people.