SANTIAGO (Reuters) – A Chilean special forces captain has been arrested for assault in relation to an incident in which a woman was blinded by a tear gas canister during the massive social protests that rocked the country in 2019. 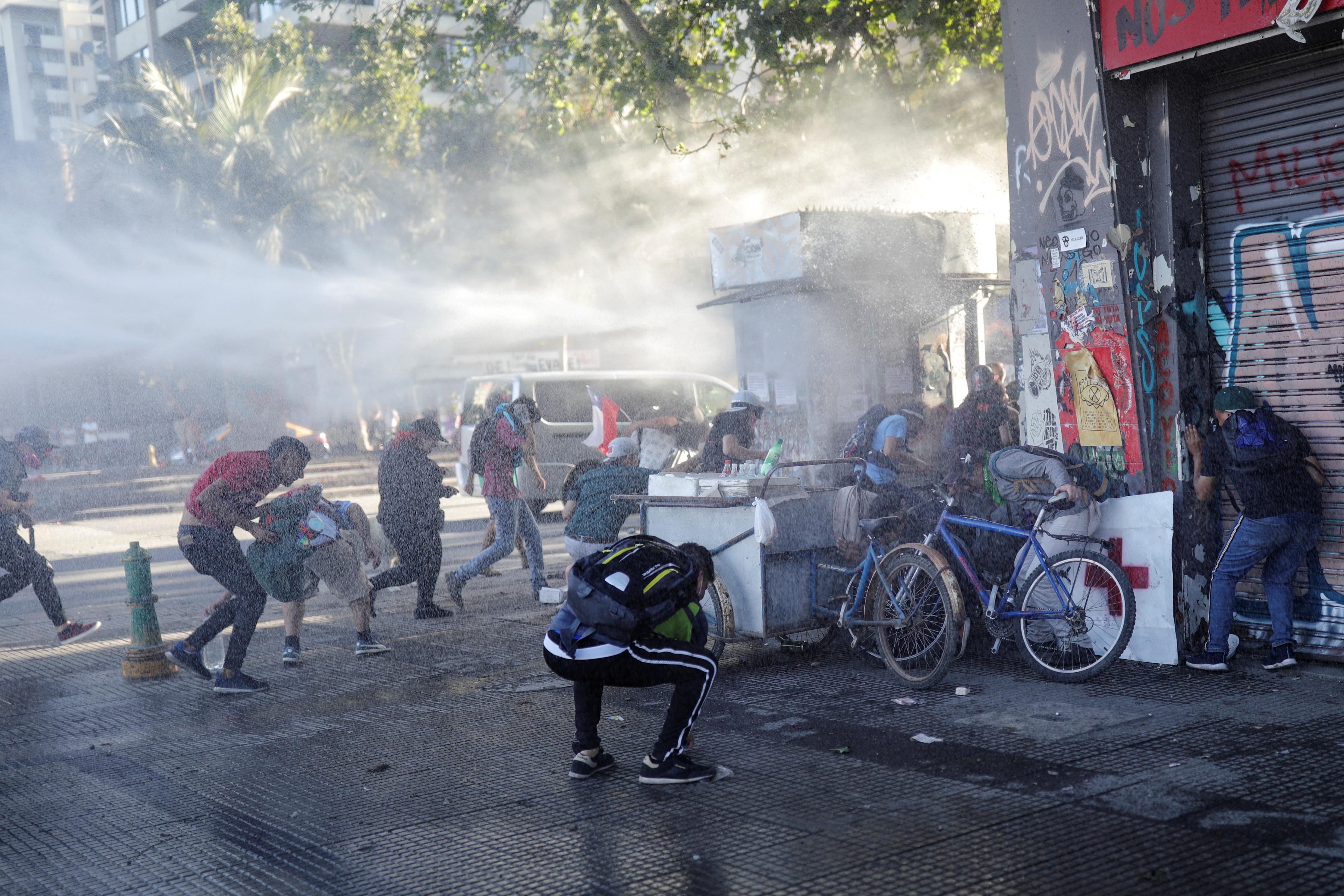 Fabiola Campillai, a trainee firefighter and mother of three children, was waiting for a bus to work in a southern suburb of the capital Santiago on Nov. 26 when she was hit in the face by a police-issue canister.

She was one of two Chileans left completely blind and more than 400 who suffered eye damage after being hit by projectiles fired during the sometimes violent protests over inequality that began in October last year and petered out with the arrival of the coronavirus in March this year.

Earlier this month, two police officers were fired for failing to provide first aid to Campillai and, in one case, making false statements about what happened, according to police.

In a tweet, the prosecutor’s office described him as “the main defendant in relation to the serious injuries caused to a woman… that resulted in her total blindness.”

More than 30 people died, 3,000 were injured and 30,000 were arrested during the demonstrations, which drew criticism from several international human rights organizations who accused police of repetitive use of excessive force.

Chile’s National Human Rights Institute (INDH) had warned in March that the failure to bring officers to justice in both cases would cause further turmoil and mistrust of the police as the country approaches the anniversary of the outbreak of protests.

INDH Director Sergio Micco welcomed Friday’s detention but added: “It could have all happened much quicker, the Chilean police can do more.”