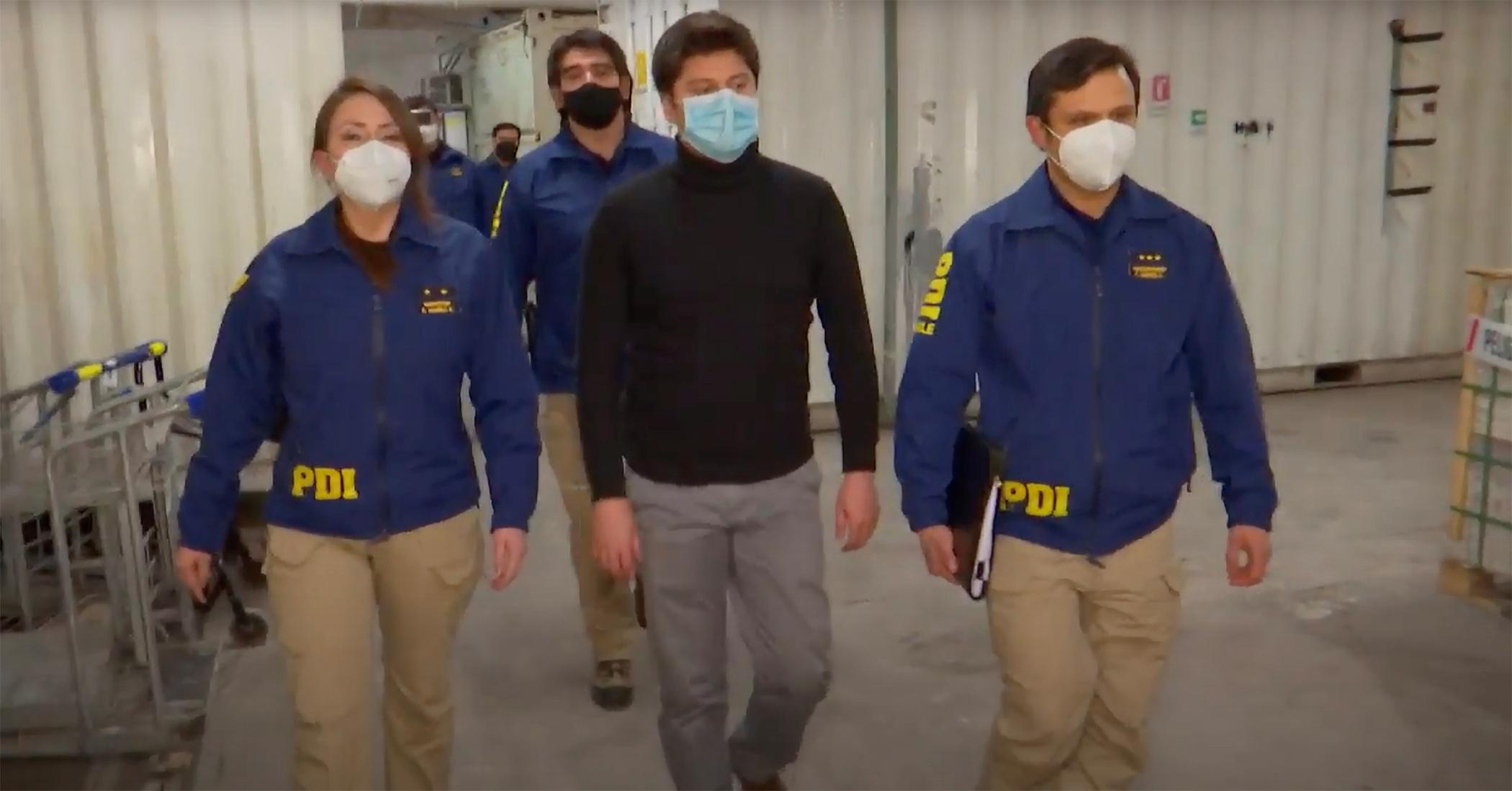 SANTIAGO (Reuters) – Chilean authorities on Thursday said they were proceeding with the extradition to France of a man accused of murdering his Japanese girlfriend in that country in late 2016, capping a years-long court battle in the South American nation.

The Supreme Court authorized Chilean national Nicolas Zepeda’s extradition in mid-May. He is alleged by French prosecutors to have murdered his ex-girlfriend Narumi Kurosaki, a 21-year-old student at the time, in the French city of Besançon.

“What remains now is for the French authorities to proceed with the trial of Nicolás Zepeda,” Segovia said in a statement.

Kurosaki’s body has not been found. According to Chilean media reports, the couple met in late 2014 in Japan, where Zepeda was living as an exchange student.