In Belgium, the government is usually made up of a coalition of multiple parties, which represent a region/language, as well as a position on the left-ring political spectrum – ie. the French liberals or the Flemish conservatives. Mr Michel’s government was no different. After the 2014 General Election, Mr Michel was the leader of the third largest party – the Francophone liberal Reformist Movement (MR).

After negotiations, he was chosen to be the Prime Minister in a four-party centre-right coalition made up of the New Flemish Alliance (N-VA), Christian Democratic and Flemish (CD&V) and the Open Flemish Liberals and Democrats (Open VId).

This was a departure from the norm in multiple ways, not least because the last time a French-speaking liberal led the government was in 1937.

What’s more, the imbalance of MR being the only French-speaking party in a coalition with three Flemish parties led some to brand it a “kamikaze” formation.

This was especially because there were serious doubts about its durability to begin with. 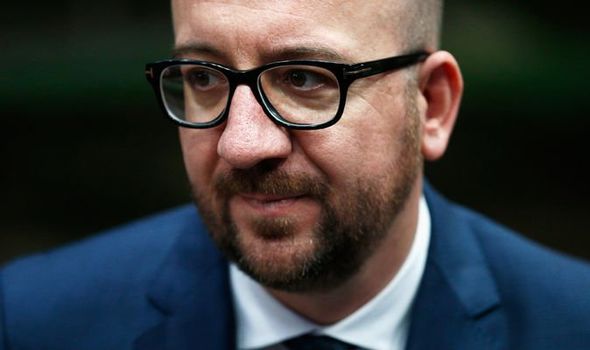 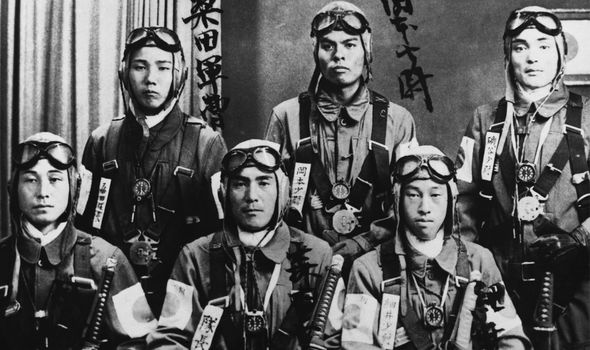 The government was also nicknamed the “Swedish coalition” because the parties’ colours plus the CD&V Christian cross would form the Swedish flag.

Mr Michel’s willingness to cooperate with N-VA – a Flemish nationalist party – was decried in his home region of Wallonia as a betrayal and he was accused of linguistic “apostasy”.

However, Mr Michel did have his fans – Belgian liberal MEP Frédérique Ries said: “The fact that he is bilingual had helped him to build political bridges across the linguistic broder.

“But it is his talent to forge compromises that won the day. 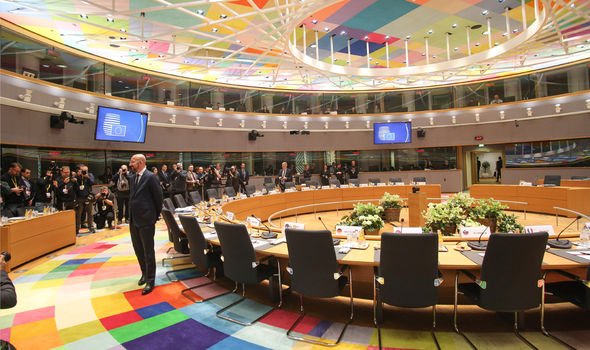 “Michel is the mediator that is so needed by Belgium right now.”

He said: “Michel is able to remain calm even in a stressful situation and is able to think in the long run. Those two are golden in politics.”

Another way in which this government stood apart was that for the first time in 25 years the French-speaking socialists were in opposition, instead of in the federal government. 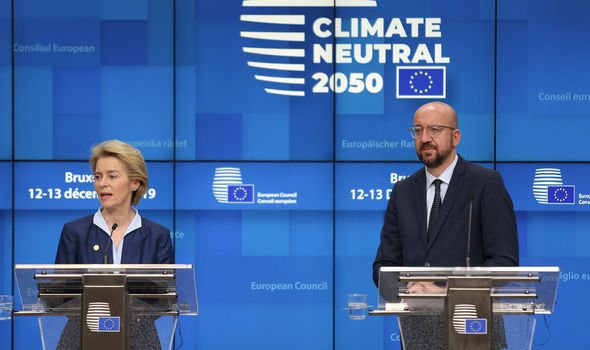 On the flip side, it was the first time N-VA had joined the government since its inception in 2001.

Initially, no French-speaking party wanted to partner with N-VA, which advocates for Flemish separatism.

However, Mr Michel’s MR agreed to work with them on the condition that the government’s focus would be on socio-economic issues rather than “community-related” issues or constitutional reform plans.

The rainbow coalition held up for four years, until relations between N-VA and the other parties broke down.

In December 2018, a crisis occurred over whether to sign the UN’s Global Compact for Migration.

N-VA, which originally supported the Compact, reversed its course to oppose it, while the other three parties remained in support.

The Flemish nationalists were wary of the immigration issues and subsequently left the government, forcing Mr Michel to form a minority government with the other two parties.

However, the minority government was rejected by Parliament and Mr Michel offered his resignation to the King.

He remained as caretaker Prime Minister until October 27, 2019, just over a month before becoming European Council President.