Last week, the Russian president signed off on a new law that only allows Russian wines to be labelled as “champagne”. All other foreign brands must mark their produce as “sparkling wine”, albeit on the back of bottles. Historically, French producers have fiercely sought to restrict the use of the term “champagne” to wines produced in a small area in the Champagne region in France.

Moreover, the wines must be made from approved grape varieties, as well as maturing for a minimum of 15 months in order to gain the esteemed designation.

Reacting to the new law, the French Champagne Committee called on its members to temporarily halt all shipments to Russia.

In a statement, Jean-Marie Barillere, the group’s co-president, blasted the new law in an angry outburst. 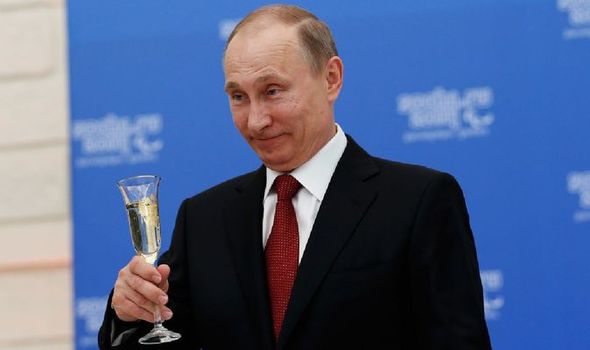 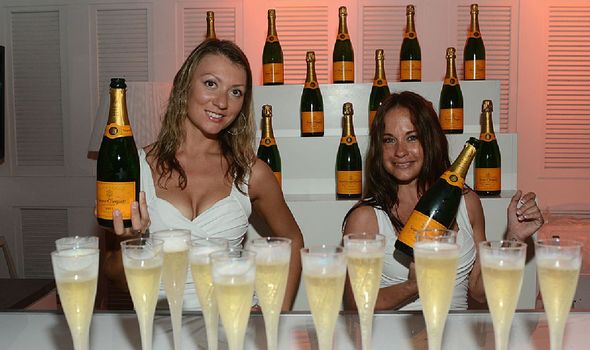 He said: “The Champagne Committee deplores the fact that this legislation does not ensure that Russian consumers have clear and transparent information about the origins and characteristics of wine.”

Moet Hennessy announced it would be halting exports of its champagne to Russia while it made the adjustments.

The company is famous for its Moet & Chandon, Dom Perignon and Veuve Clicquot brands. 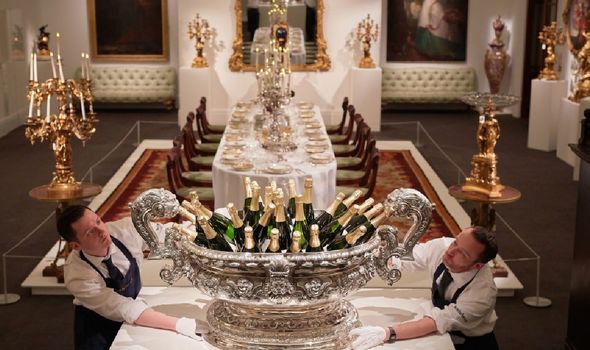 French producers received strong backing from the their government, which promised to keep an eye on developments.

The European Commission also weighed into the controversy, vowing to do everything possible “to protect our rights and take the necessary steps if this law enters into force.” 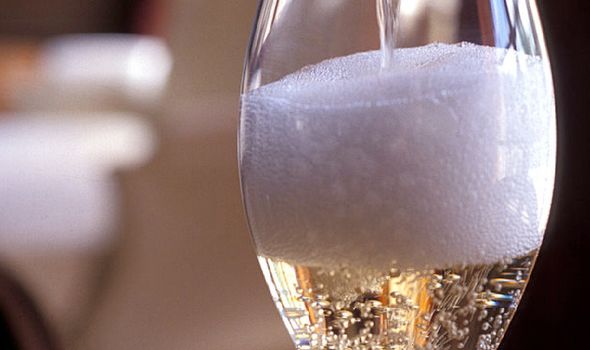 However, the Commission refused to say just what counter-measures they were contemplating.

Russians reacted with bemusement and resignation to their President’s new edict, as they contemplated a future without their beloved French champagne.

Olga Sokolova, a sales director at Vinicom, which imports and distributes foreign wine in Russia, told the Daily Telegraph: “This seems like it’s fake, but it’s true.

“From today, black is now white, and white is black.”