In ‘trial of the century’, 12 separatists face up to 25 years in jail for the failed Catalonia independence bid in 2017. 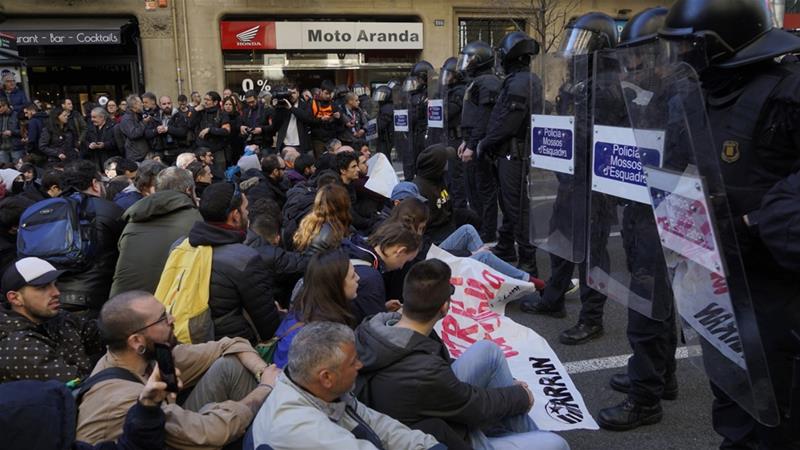 Catalan leader Carles Puigdemont said this was a “stress test for Spanish democracy” and that all democracies around the world should be inspired “by the Catalan struggle for democracy”.

He also questioned why the European Union was “more concerned by what is going on for example in Venezuela than what is happening in Madrid today”.

Puigdemont said he hoped the courts would absolve those on trial and would continue to work for that outcome.

Flanked by hundreds of police, pro and anti-separatist demonstrators gathered outside the Supreme Court, where the defendants face charges of rebellion, sedition and misuse of public funds, which they all reject.

In his opening remarks to the trial, a lawyer defending two of the accused said they had the right to seek independence for their region. “It (self-determination) is a synonym of peace, not of war,” Andreu Van den Eyndehe told the court.

The politically charged trial, which is expected to last at least three months, comes at a pivotal time for Spain‘s government.

A snap national election is likely unless Catalan nationalist legislators change track by ending their opposition to the 2019 budget in a vote on Wednesday. 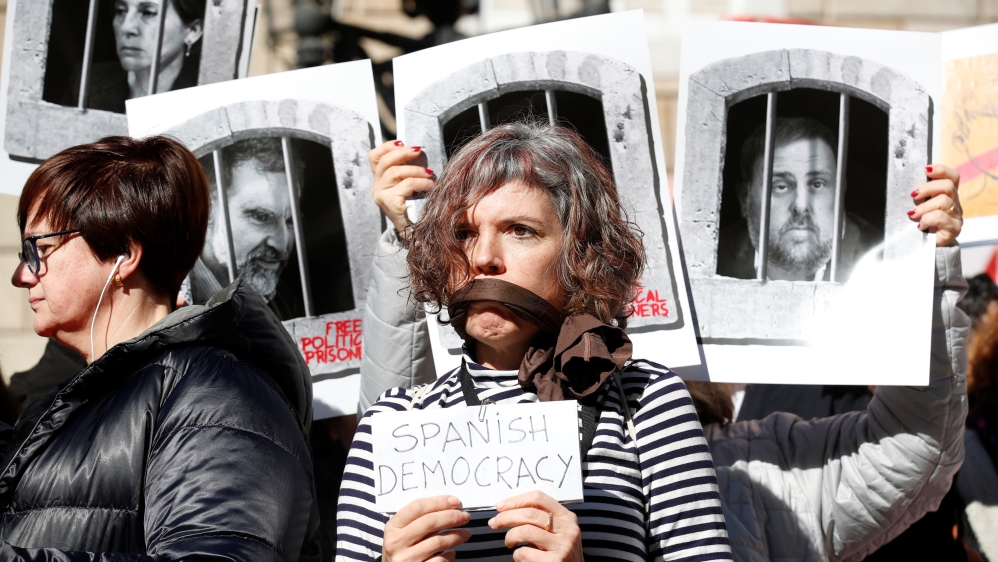 The case also exposes the workings of Spain’s democracy – relatively young by Western European standards – to their widest scrutiny since a failed coup in 1981.

That attempt, ended by an intervention by King Juan Carlos, occurred three years after the current constitution was approved to complete the democratic transition that followed dictator Francisco Franco’s death in 1975.

The Constitution bans any Spanish region from seceding.

Supporters of the defendants, who face up to 25 years in jail if convicted, say they are political prisoners. The government says they are being judged strictly in line with the rule of law.

None of the 12 was scheduled to speak on the first day of the trial.

The October 2017 declaration followed a plebiscite that authorities in Catalonia defied a judicial ban to carry out, angering some in the region and much of the rest of Spain.

But there was widespread shock when police used batons and rubber bullets on protesters on the day of the vote.

Puigdemont fled Spain with several other regional officials and turned up in Brussels on October 31.

Puigdemont avoided extradition after his arrest in Germany when a court there refused to send him back to Spain to face a rebellion charge.

Spain’s socialist Prime Minister Pedro Sanchez has adopted a more conciliatory stance towards Catalonia than the conservative government that preceded him.

But so far, nationalist legislators from the wealthy northeastern region have said they will block the budget bill, citing Sanchez’s refusal to include an independence option in talks between them.

With the socialists holding less than a quarter of seats in the lower parliamentary house, the absence of Catalan support for the budget would almost certainly sink the bill and in turn, likely prompt a snap election in the spring.

In an early morning tweet, Sanchez said he expected both the right and pro-independence legislators to vote against his budget. “They both want the same: A divided Catalonia and a divided Spain,” he said. 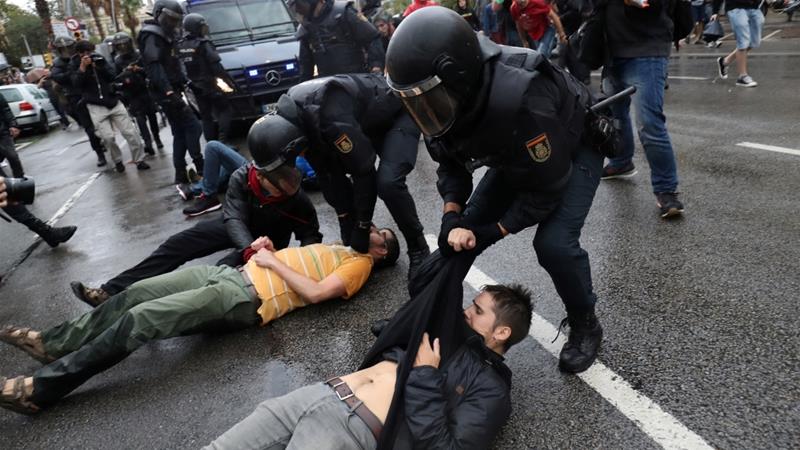 How will Spain deal with Catalonia separatist campaign?