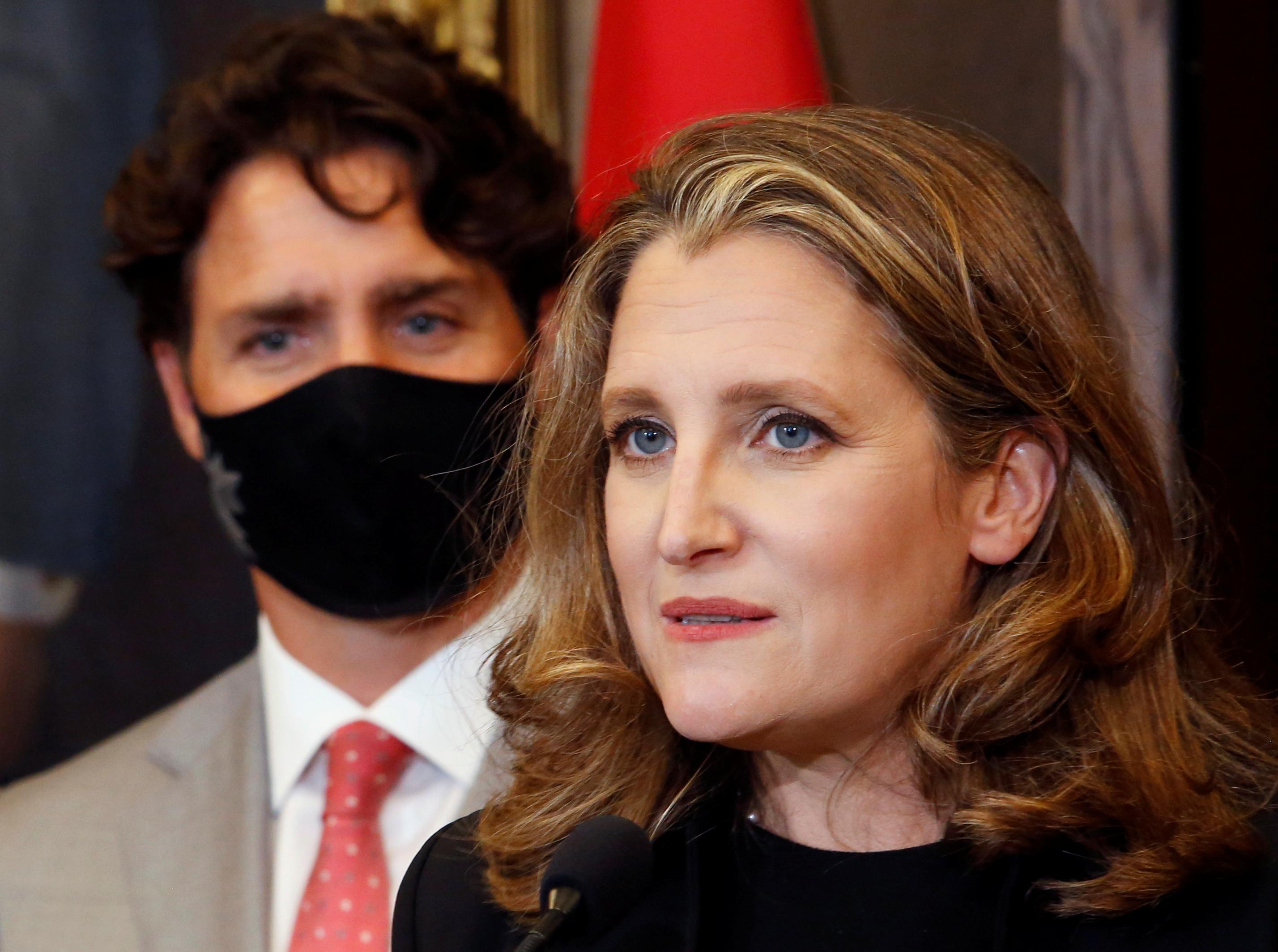 Freeland, who is considered Trudeau’s most likely successor as Liberal Party leader, spearheaded negotiations of the United States-Mexico-Canada (USMCA) trade pact in 2017 and 2018 as Canada’s foreign minister.

She will be tasked with reviving an economy crippled by the COVID-19 pandemic, with the budget deficit this fiscal year forecast to hit C$343.2 billion ($253.4 billion). That would be the largest shortfall since World War Two.

“We need a long term plan for recovery, a plan that addresses head-on the fundamental gaps that this pandemic has unmasked,” Trudeau told a news conference.

Canada should embrace “bold new solutions”, he said, citing the need to do a better job of protecting the vulnerable and greening an economy that relies heavily on fossil fuel exports.

Parliament has been suspended until Sept 23, when Trudeau is due to formally outline his plan. It will be subject to a confidence vote and if the minority Liberal administration loses, Canada will head into an election.

Freeland has written about the need to address growing inequality, in part by making the rich pay more.

Trudeau, though, insisted taxes would not be going up, saying this was the last thing Canadians needed.

Freeland’s appointment comes after a tumultuous week for the government that ended in Morneau’s departure. Sources told Reuters that Morneau and Trudeau had clashed over pandemic spending, including on green initiatives the prime minister views as key for the economy.

Freeland had previously been minister for international trade. That experience and her relationships with provincial premiers make her a good choice for finance minister, economists said.

After the Liberals won an election last year, Freeland was named deputy prime minister, a position she will keep.

“The restart of our economy needs to be green. It also needs to be equitable and inclusive,” she told reporters, declining to give more details of her policies.

“Markets will likely anticipate that the new minister of finance will work exceedingly well with the prime minister,” he said in an interview.

The Canadian dollar CAD= notched its strongest intraday level in nearly seven months at 1.3148 per U.S. dollar, or 76.06 U.S. cents, on Tuesday amid broader declines for the greenback. Bond yields were little changed. 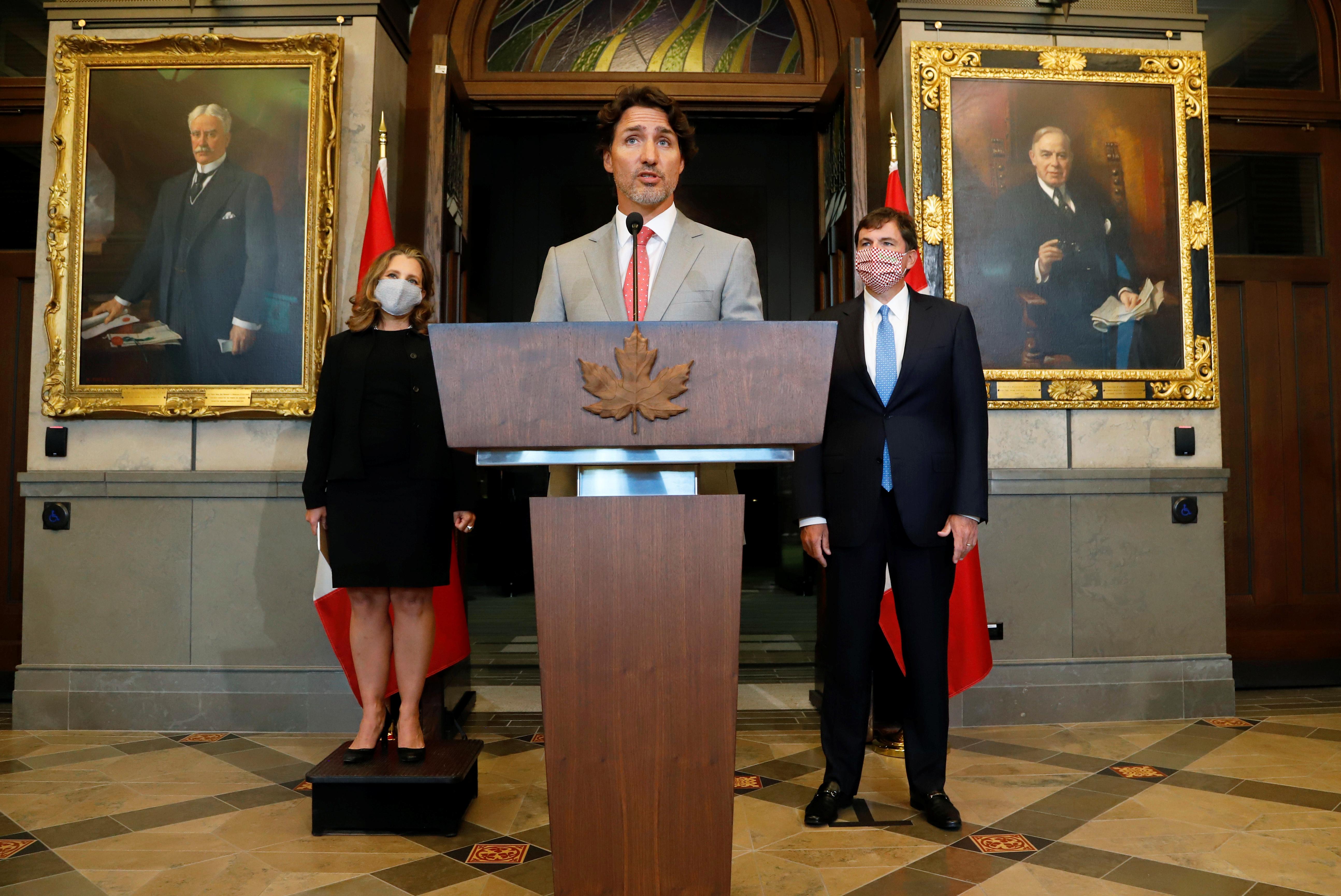 Before entering politics in 2013, Freeland worked with several media companies, including the Financial Times, the Globe and Mail, and Reuters.