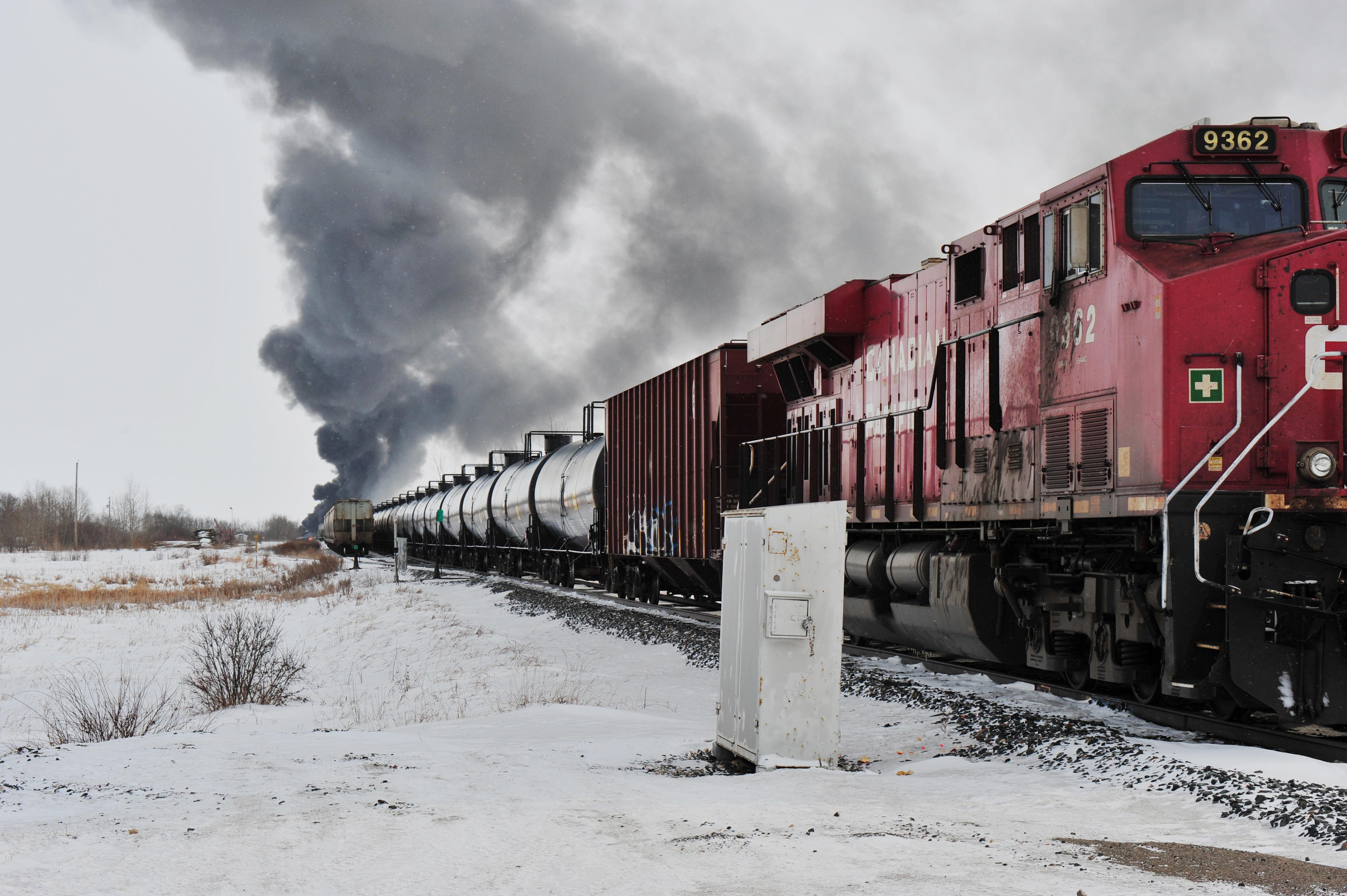 Trains carrying 20 or more cars with dangerous goods will be limited to 35 miles per hour (56 kph) in metropolitan areas and to 40 mph outside metropolitan areas with no track signals, Federal Transport Minister Marc Garneau said here in a statement.

Last week, Garneau announced a temporary speed limit after a Canadian Pacific Railway train hauling oil derailed and caught on fire near Guernsey, Saskatchewan, the second such derailment in the area in two months.

For higher risk trains, including those with any combination of 80 or more cars containing dangerous goods, the speed limit will be 30 mph for urban areas and 25 mph for areas with no track signals, the statement added.