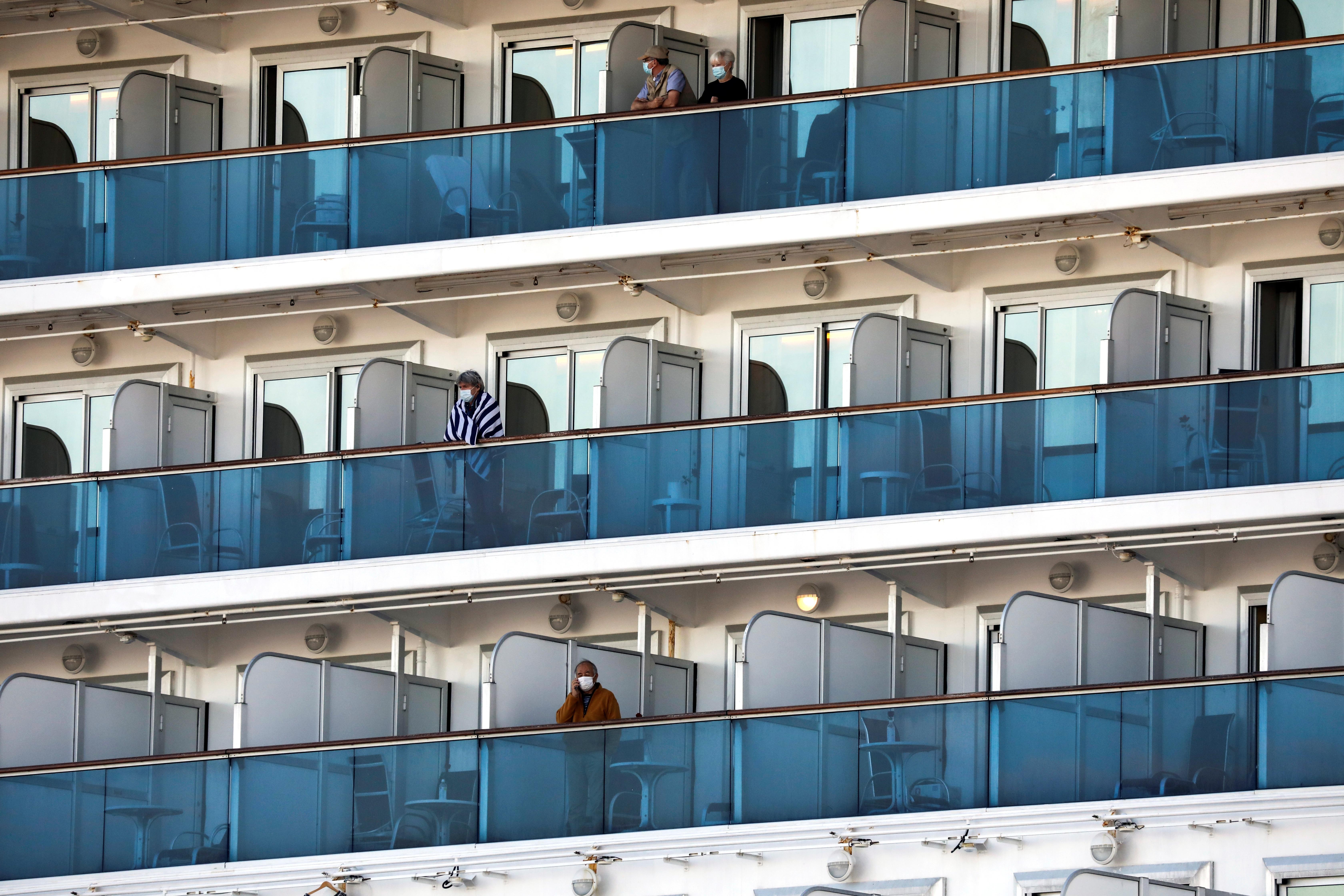 OTTAWA (Reuters) – The Canadian government aims to evacuate nationals aboard a virus-hit cruise ship quarantined off Yokohama on either Thursday or Friday, Foreign Minister Francois-Philippe Champagne said on Tuesday.

Ottawa has chartered a plane which will land in Japan on Wednesday, Champagne told reporters on a conference call. There are 251 Canadians on board the Diamond Princess, of whom 34 have tested positive.

“Our aim is to evacuate the Canadians either on the 20th or 21st of February. It is going to depend on the final authorization by local authorities,” he said. People showing signs of the virus will not be allowed to leave.

On arrival in Canada the evacuees will be transported to a training base in Ontario for a 14-day quarantine period.

With more than 3,000 passengers and crew, the ship has been in quarantine since early this month. A further 88 people tested positive for the virus, bringing the total number of infected passengers to 542, Japan’s Health Ministry said on Tuesday.

U.S. government evacuation flights on Monday flew home more than 300 Americans who had been on board the vessel.

Canada has already evacuated almost 400 people from the coronavirus-stricken Chinese city of Wuhan.