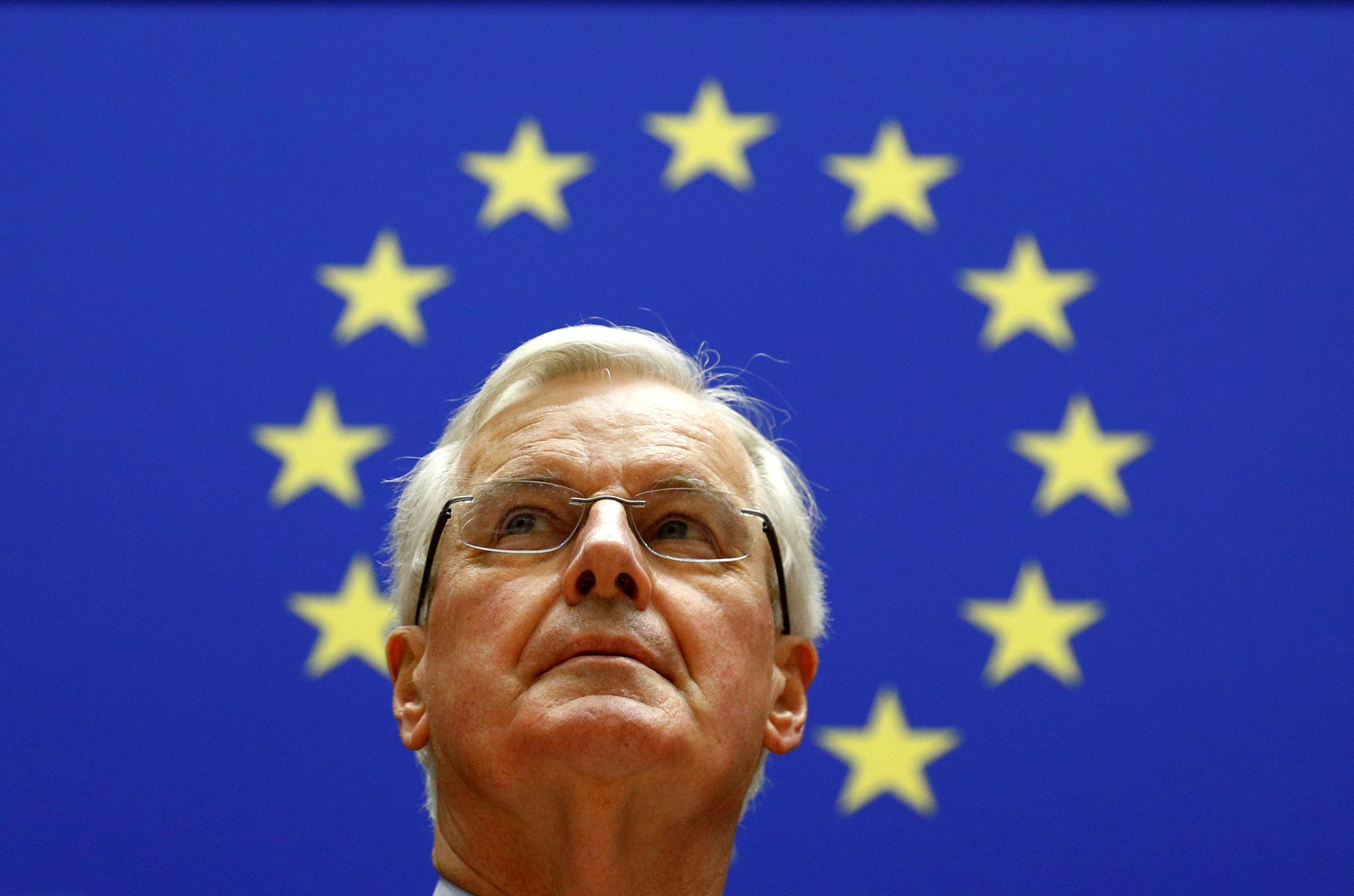 WARSAW (Reuters) – Post-Brexit negotiations between Britain and the EU will be hard and short because of Britain’s self-imposed deadline, but a deal is possible if both sides stick to their political framework agreement, the bloc’s Brexit negotiator said on Thursday.

Michel Barnier was speaking in Warsaw during a visit that is part of consultations with EU parliamentarians and stakeholders.

“I think that an agreement is possible even in the very limited time available if we both remain true to the text that we negotiated which fixes the framework of future relations,” Barnier told journalists in the parliament building in the Polish capital.

Britain unveiled a negotiating mandate on Thursday for talks with the European Union that put them on a collision, saying it was ready to walk away if “good progress” was not made by June.

The two sides agreed their framework political declaration in October. It covers security and the economy, with the latter referring to a level playing field of standards and regulations to ensure fair competition in trade. London has since rejected this.

The political declaration, which is not legally binding, sits alongside the legal divorce treaty that was also agreed in October.

Barnier, who also met with Polish Prime Minister Mateusz Morawiecki, said the EU would have to verify that the divorce agreement was correctly applied, in particular when it came to citizens’ rights.