BRASILIA (Reuters) – An independent investigation requested by Brazilian iron ore miner Vale SA into the causes of the Brumadinho tailings dam disaster that killed 270 people a year ago found the company knew about the problem but failed to deal with it. 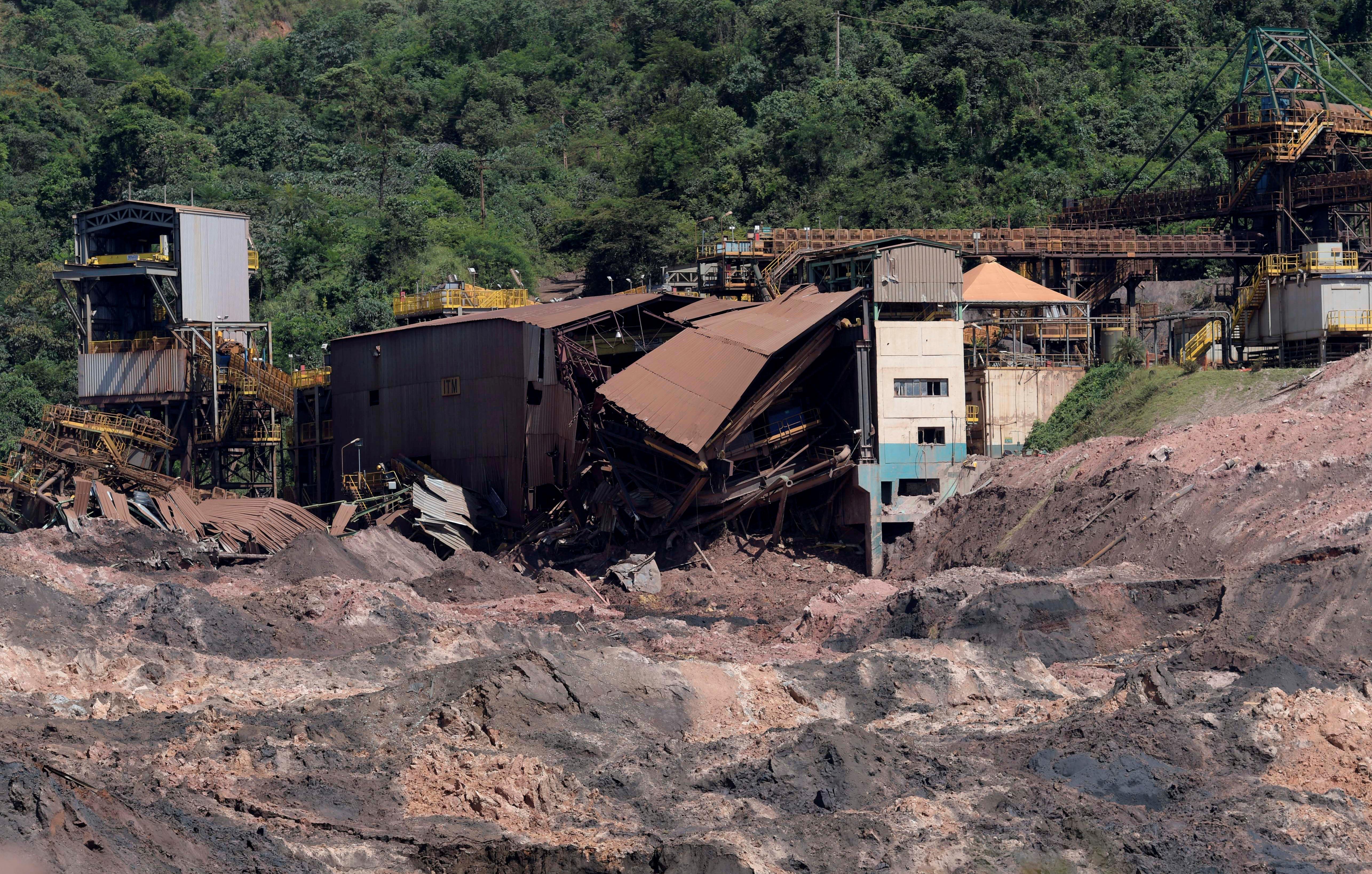 An executive summary of the report published by Vale on Thursday said the company had information dating as far back as 2003 that pointed to the fragility of the main B1 dam.

But steps taken to deal with the structural problem and heighten the dam’s security were limited and ineffective, the report said.

The Brumadinho dam burst in January 2019 in Minas Gerais states, unleashing an avalanche of muddy mining waste which killed an estimated 270 people, burying many of them alive.

The internal report serves as a damning condemnation of the firm, some of its employees and various auditors. While concerns were raised at various points in time about the dam’s safety, those concerns were repeatedly ignored or minimized over the course of 16 years.

In January, state prosecutors charged Fabio Schvartsman, the chief executive at the time of the burst, with homicide.

The investigating team concluded that the dam burst was due to structural instability caused by liquefaction, citing among other factors inadequate drainage of the reservoir and a dam that was not designed to contain liquefied material.

Among their recommendations, mostly referring to improved operating procedures, the investigators said the company should evaluate the potential risks at other similar dam structures.

Vale said in a securities filing that it has already addressed most of the issues mentioned in the recommendations with numerous steps to improve its internal controls.

The company said it will announce a timetable for implementing all the those actions within 30 days.

A Brazilian state judge last week accepted charges against Schvartsman related to the disaster a year ago.

The move by a judge in Brazil’s mining heartland of Minas Gerais follows charges filed by state prosecutors on Jan. 21 accusing the former CEO and other 15 people of homicide.

The report on Brumadinho was announced hours after Vale reported quarterly results that showed the company was still reeling from the disaster despite managing to limit the apparent effects of the dam burst on output.

In a securities filing, the company reported a $1.56 billion net loss in the fourth quarter.

Vale severely missed quarterly profit and margin estimates largely due to impairments related to its base metal and coal operations and the lingering effects of the dam burst.