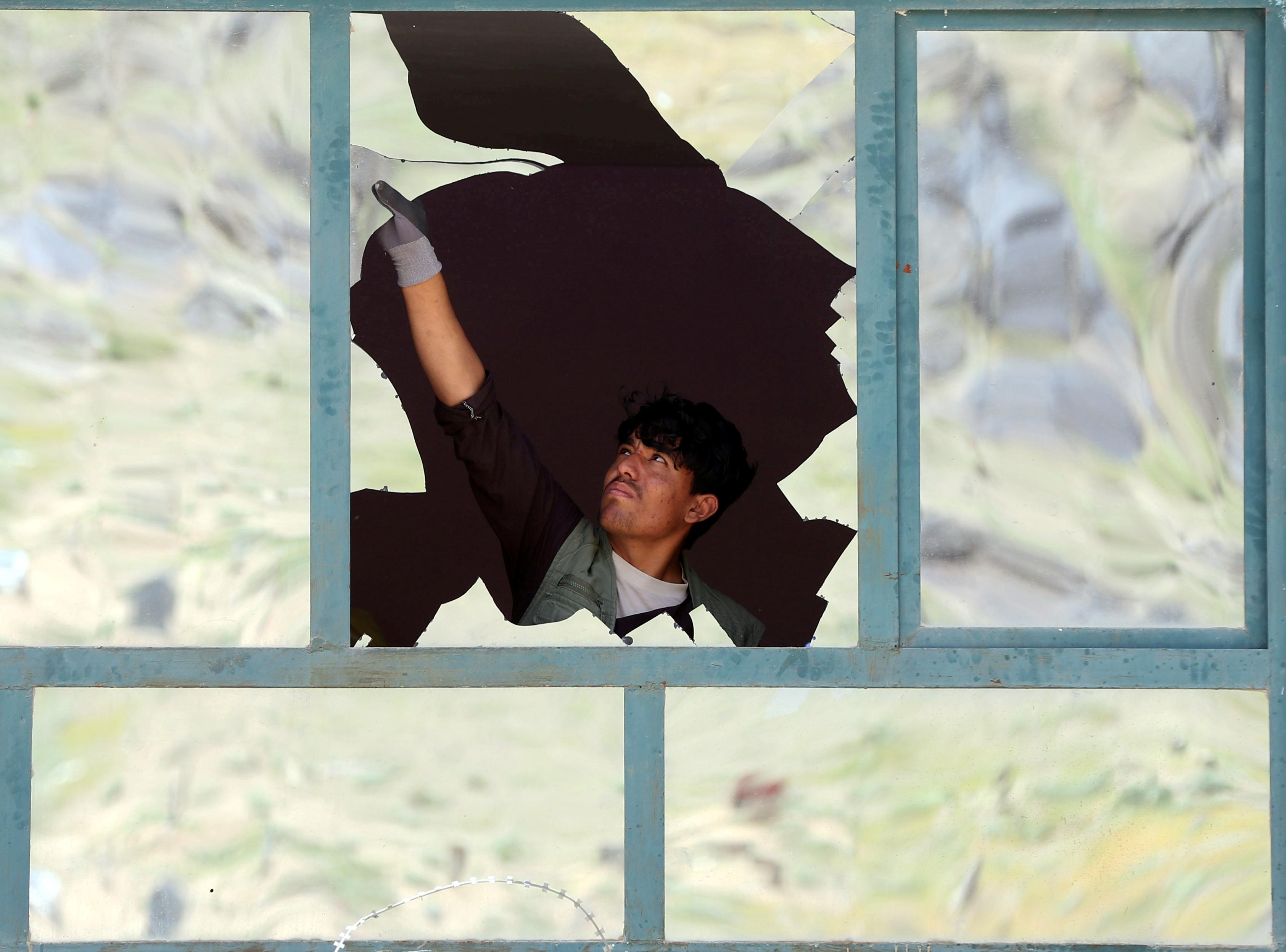 KABUL (Reuters) – A suicide bombing near Kabul, the Afghan capital, killed three people and wounded 15 on Wednesday, the interior ministry said, as violence in the war-torn nation threatens a fragile peace process.

It was not immediately clear who was behind the blast during the Islamic holy month of Ramadan, amid the coronavirus pandemic and United States-led efforts for peace talks between the Taliban militia and the Afghan government.

“A suicide bomber detonated his explosives among civilians,” interior ministry spokesman Tariq Arian said in a statement, adding that the blast happened in the Char Asiab district of Kabul province, about 11 km (7 miles) from the capital.

Hopes for an end to Afghanistan’s decades of war were raised in late February when the Taliban Islamist militants and the United States struck a deal for the withdrawal of U.S.-led foreign forces in exchange for Taliban security guarantees.

In the run-up to the pact, there was a one-week reduction in violence, but attacks and bombings have continued since, with the Taliban having rejected calls for a ceasefire.

The United Nations has expressed alarm at the number of civilians killed in March and the U.S. commander in Afghanistan this month travelled to Doha to meet Taliban leaders and warn them the violence must be reduced.

On Wednesday, another blast in Kabul wounded three civilians who were taken to hospital, police said.

Nine people were killed and seven hurt in a Taliban attack on security checkpoints controlled by pro-government militia in northern Semangan province on Tuesday, a provincial police spokesman said, with an unknown number of Taliban casualties.

The Taliban did not respond to a request for comment on the attack in Samangan and a spokesman said he was looking into the blast in Kabul.