SANTIAGO (Reuters) – A Chilean student who became a lightning rod for broad social unrest after police shot him in the face during a demonstration has said President Sebastian Pinera will never regain the trust of citizens and should step down. 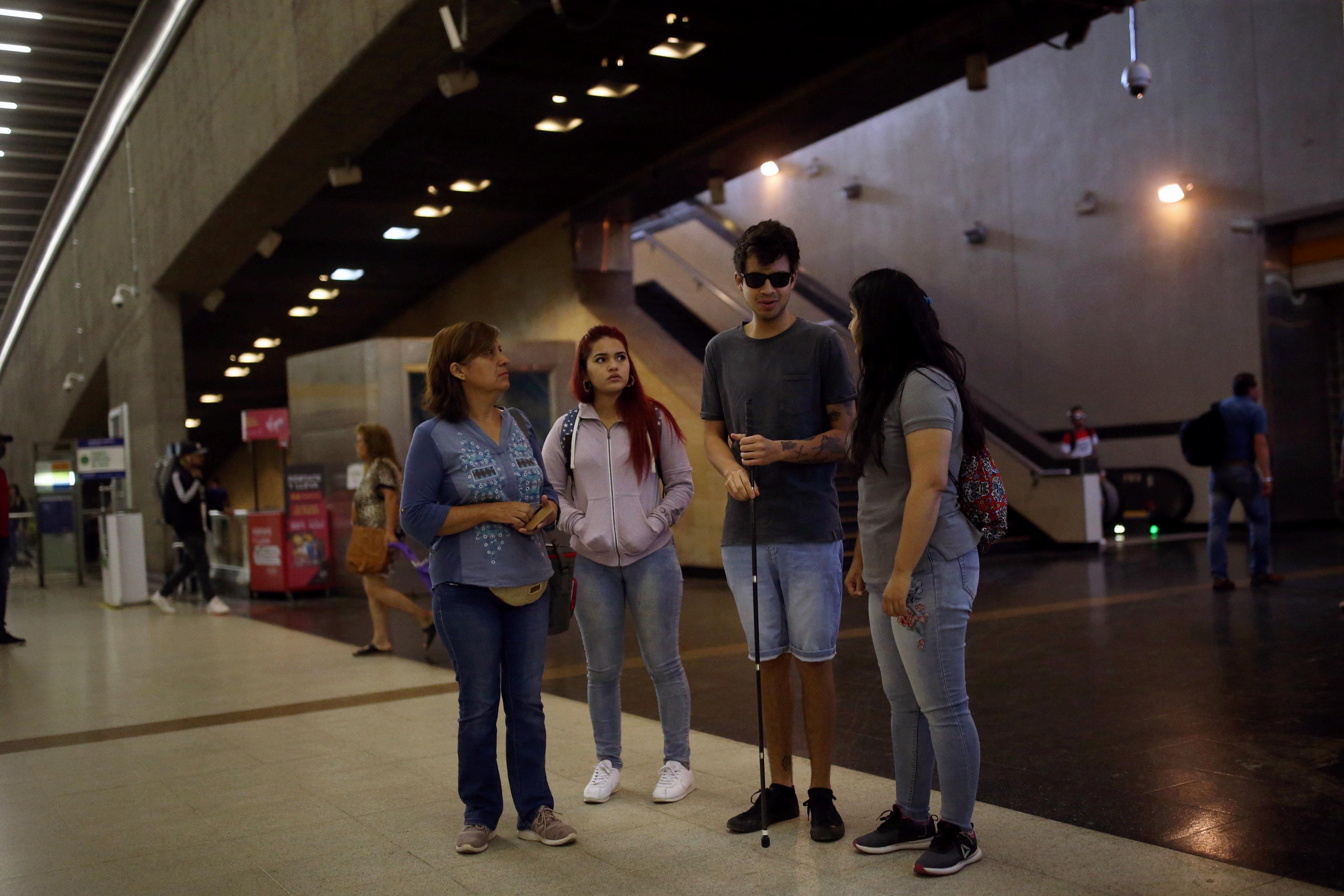 Gustavo Gatica, 22, a psychology student at a Santiago university, said Pinera, a conservative billionaire two years into a second term in office, squandered an early window to engage with demonstrators’ complaints of social inequality and elitism when unrest began in October.

Instead, Gatica told Reuters in his first interview since he lost his sight in November, Pinera had said Chile was “at war” with those perpetrating violence and failed to rein in rights abuses by police.

“This unrest could have broken out at any moment because politicians had no idea what people were feeling, they lived in a bubble,” he said.

“The difference is that Pinera declared war, brought soldiers out, there were deaths, shootings. That’s why people remain in the streets, why there is so much violence, because he remains in office.

“His resignation would dial down the tension.”

The protests resulted in at least 31 people killed, 3,000 injured, and 30,000 detained. Prosecutors are probing allegations of abuse made by over 5,000 people against the security forces.

Chile’s human rights watchdog says 445 people suffered eye injuries, primarily due to police tear gas canisters and rubber bullets. Gatica became one of two people blinded in both eyes after he was shot with rubber bullets on Nov. 8.

The end of the southern hemisphere summer vacation and the second anniversary of Pinera’s return to office last week has seen protests surge again.

In response to the protests, Pinera has announced measures to improve pensions, lift the minimum wage, cut hospital waiting lists, and address white collar crime and the price of medicines, as well as agreeing to demands for a referendum on a new constitution.

In a local television interview on Thursday, he renewed his backing for Chile’s police, saying there had been some “excessive use of force” but they had found themselves “overwhelmed” by “unprecedented and organized” violence.

Elected in 2017 with 54% of the second round vote against a leftist candidate, center-right Pinera insisted he would see out his last two years in office, saying: “I was voluntarily chosen by a large majority of Chileans.”

On Wednesday, Gatica was mobbed by well-wishers after he returned to Plaza Italia, the hub of protests in the capital, to join a demonstration.

The same day, police chief General Mario Rozas said the officer responsible for shooting remains on active duty while prosecutors investigate the case. In reference to the case, he told a congressional human rights committee that “all actions were conducted within the law and the rules.”

Gatica said that was proof of a culture of impunity.

“While there is no justice people will continue to go to the streets,” he said. “Justice would be those responsible paying the price in all these cases, not just mine, including going to jail.”