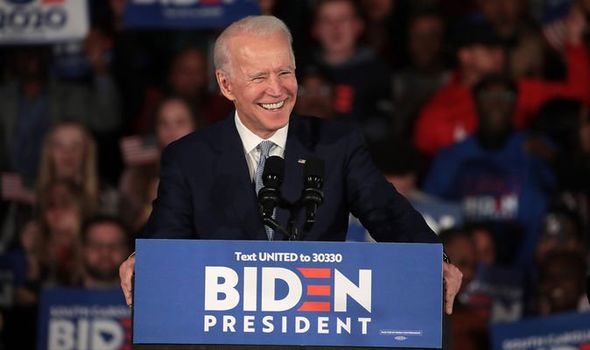 Mr Biden has run three presidential campaigns, previously in 1988, 2008 and 2016 and never won a primary or a caucus. A few weeks ago, after poor showings in the initial state battles, commentators speculated Mr Biden would pull out of after this primary. On current results at the time of writing, Mr Biden has 48.45 percent of the vote.

Pete Buttigeig and Elizabeth Warren have failed to hit the 10 percent mark as of yet.

So far 99.87 percent of precincts have declared.

Mr Biden is believed to have won in every county within the state. 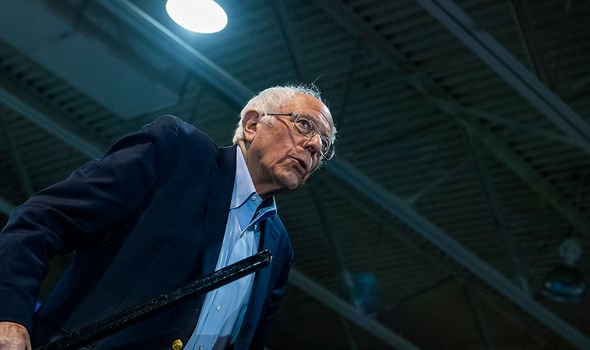 Speaking at a victory rally in Columbia, Mr Biden said: “We are very much alive.

“For all of you who have been knocked down, counted out, left behind this is your campaign.

“Just days ago, the press and the pundits had declared this candidacy dead.”

He called on voters to pick “a lifelong Democrat, a proud Democrat, an Obama-Biden Democrat”. 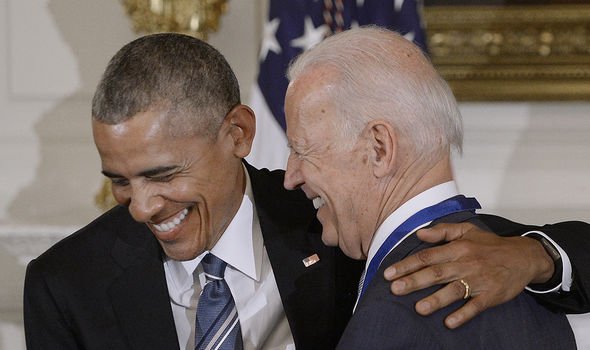 Mr Sanders has sat as an independent senator and been part of the Vermont Progressive Party and Liberty Union.

The Vermont senator said: “Tonight, we did not win in South Carolina. That will not be the only defeat.

“A lot of states in this country. Nobody wins them all.”

The Guardian report Mr Biden was aided by a surge in support from African American voters.