Lebanon is a country still numb with grief.

Almost a week after the catastrophic blast, hundreds of families are still waiting for the news they already know.

Others have managed to hold funerals but the constant pain of loss never disappeared. 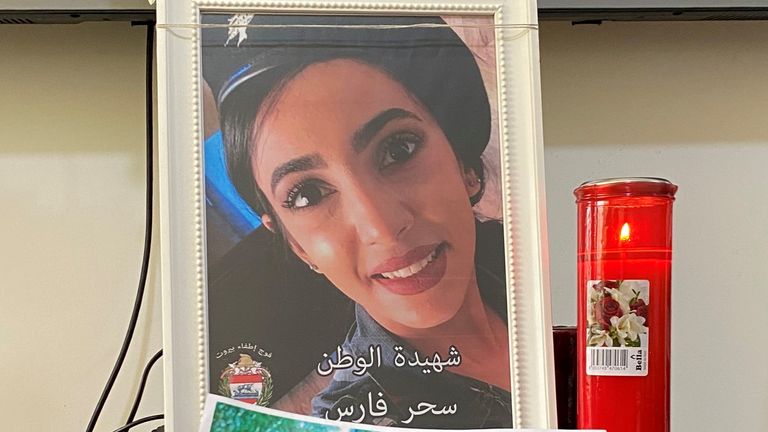 Sahar Fares was killed in the blast, whilst responding to the fire – a paramedic in a team of firefighters.

Her mother told me, whilst fighting back tears, how she would never be able to forgive the people for responsible her daughter’s death.

“Whatever they do in Lebanon what good is it for me? My daughter has gone in the prime of her life – 26-years old.

“I raised her for 26-years – only for it to go in one night. What can I do? May God not forgive them for what they did.”

Sahar was one of the first people at the scene.

A group photograph was taken just as her unit responded to the fire at Beirut port. It was more than a routine call but nothing too dangerous, they thought. 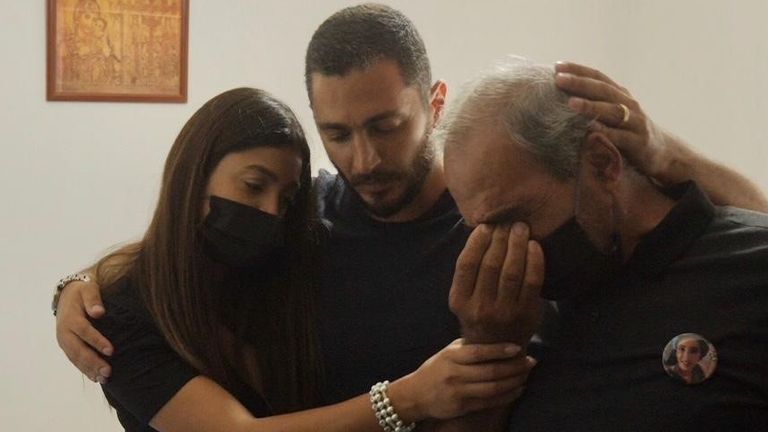 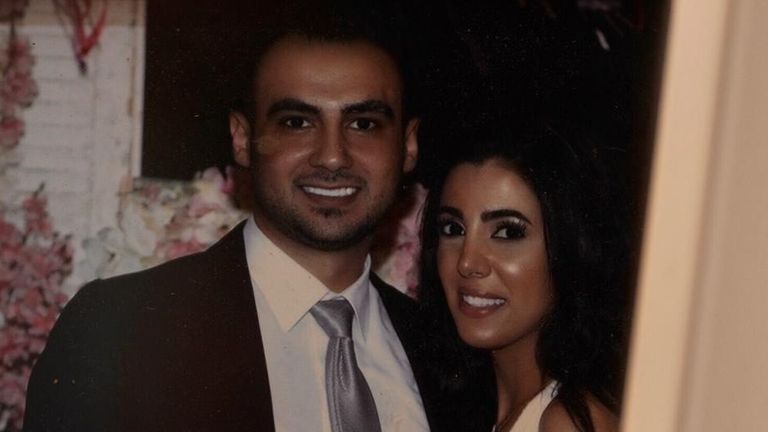 You can tell by their smiling faces that they certainly had no idea they were rushing towards a blast that would be as powerful as an earthquake.

Her sister, Maria, pulls out her phone and shows me on an aerial photograph – taken before the explosion – where they found her sister’s body.

Sahar was on a video call to her fiance reassuring him she was okay and that he should not worry about her when the first blast happened and she attempted to run to safety.

All of the firefighters and paramedics at the scene did not stand a chance.

Maria said: “Sahar is not going to come back and live with us and be with us again. Although I really hope that I could have seen her one last time so I can hug her and say goodbye because I couldn’t. I didn’t see her.” 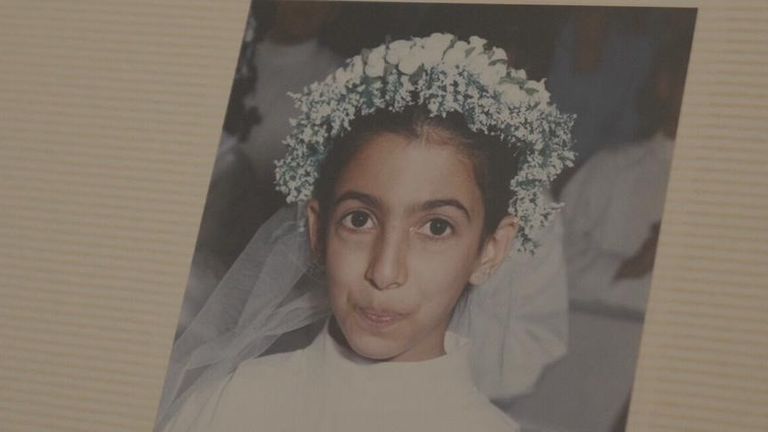 Her extended family have been gathering throughout the week to mourn and pay their respects to a young life cut short.

Sahar’s brother-in-law, Elie Makhlouf, says the Lebanese government have blood on their hands. They as good as murdered her through their corruption and their callousness.