He alleged: “China signed and ratified more that 25 human rights treaties, like the convention against torture, – but torture is rampant. I myself was tortured, so how can you expect China to keep its commitment in terms of climate change.”

The news comes as US envoy John Kerry heads to Shanghai ahead of a climate summit hosted by President Joe Biden this week.

The US has urged China to stop financing coal ventures at home and abroad in order to drastically cut emissions. 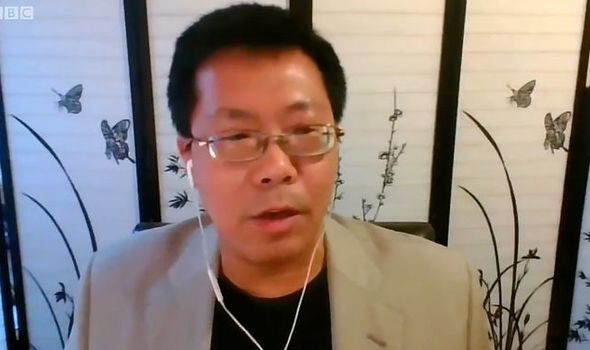 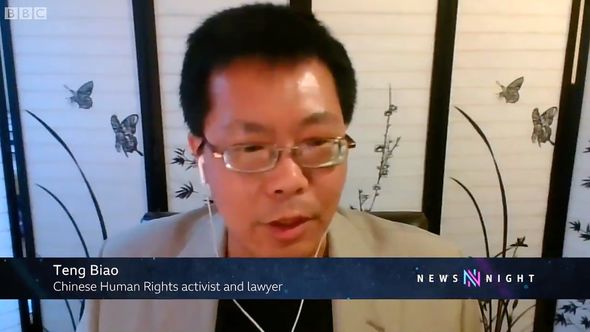 In return, China wants the US to provide greater cash investment into developing countries to obtain clean technology.

According to the World Trade Organisation, China is still considered a developing country, which angered previous US president Donald Trump.

Speaking to CNN, Mr Kerry said: “We have big disagreements with China on some key issues, absolutely. But climate has to stand alone.”

Scientists have warned that, without a joining agreement between the world’s largest polluters (China and the US), there is little hope of averting climate change. 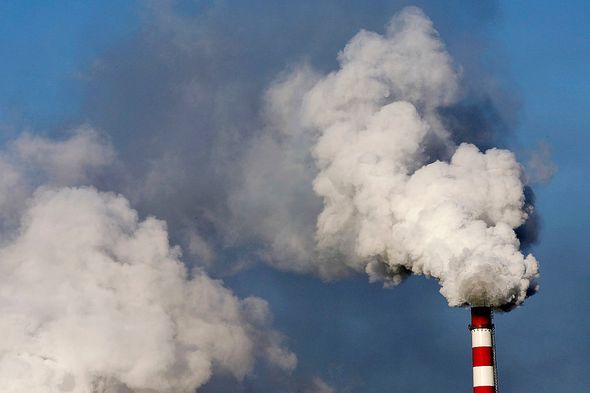 Mr Teng continued to outline the many human rights violations that China conducts, saying: “Every time the United States criticises the human rights abuse in China, the Chinese government says ‘look at your country, look at your racism, look at your history, you killed Native Americans’. 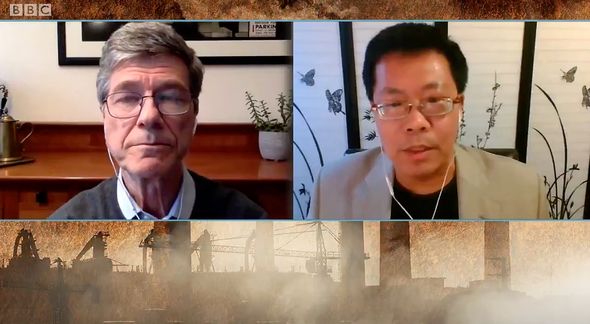 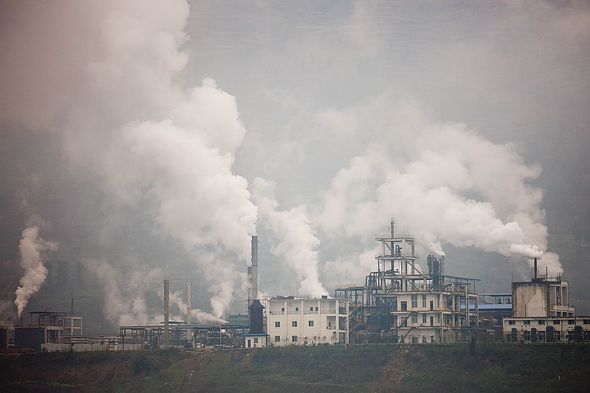 “Can you imagine a regime that commits mass genocide really cares about the fate of this planet?”