Barbie is partnering with the European Space Agency and it’s only European female astronaut in an effort to inspire young girls to pursue careers in space and STEM (science, technology, engineering, and mathematics).

As part of an initiative called This World Space Week, a special one-of-a-kind Barbie doll modelled on Samantha Cristoforetti will go on sale across the UK and Europe.

Ms Cristoforetti, 44, will break new ground next year by becoming the first European to command the International Space Station. 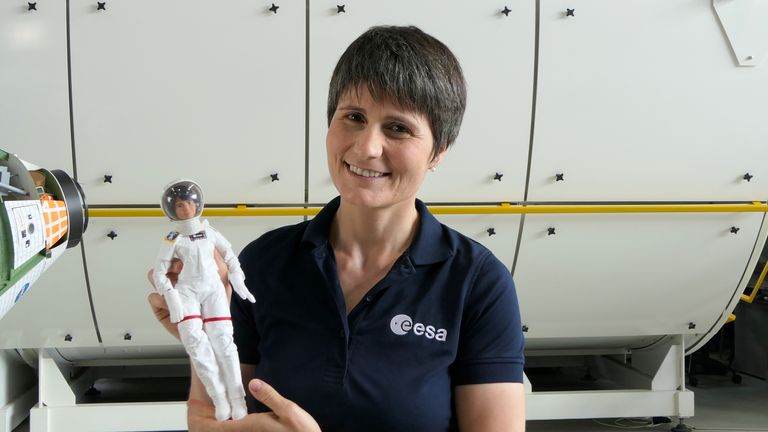 She hopes the doll, which has been videoed floating at zero gravity like she will be at the space station, can inspire young people.

“As astronauts, something that we all care about is inspiring the next generation,” Ms Cristoforetti said.

As part of the programme, educational resources are also being made available to spotlight different space careers, and teach primary school-aged children more about space.

Barbie’s Marketing Director for Europe and Emerging Markets Isabel Ferrer said: “With Space & STEM careers still underrepresented by women, Barbie is using its platform this World Space Week to show girls exciting and diverse roles and activity in space to inspire them to explore their limitless potential.” 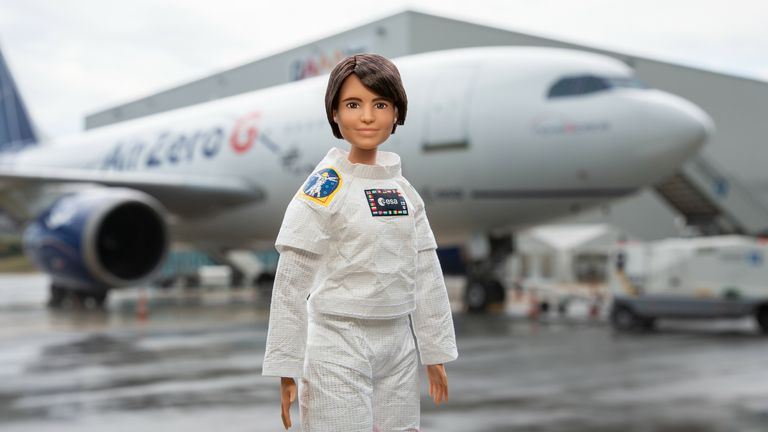 This scheme isn’t just aimed at aspiring astronauts though. It is also focused on potential engineers and space scientists like Dr Nicol Caplin.

As a Deep Space Exploration Scientist in the Human and Robotic Exploration Directorate, she works on a number of astrobiology experiments destined for the International Space Station.

Dr Caplin, who has noticed a lack of gender diversity in not just space but STEM careers more broadly, said young girls seeing the doll could be “extremely powerful”.

“I think it’s quite difficult to be what you can’t see and so to imagine yourself as a Barbie doll floating through space. Maybe that could have some spark and could really inspire some girls to put on a space suit and to go into space themselves one day.” 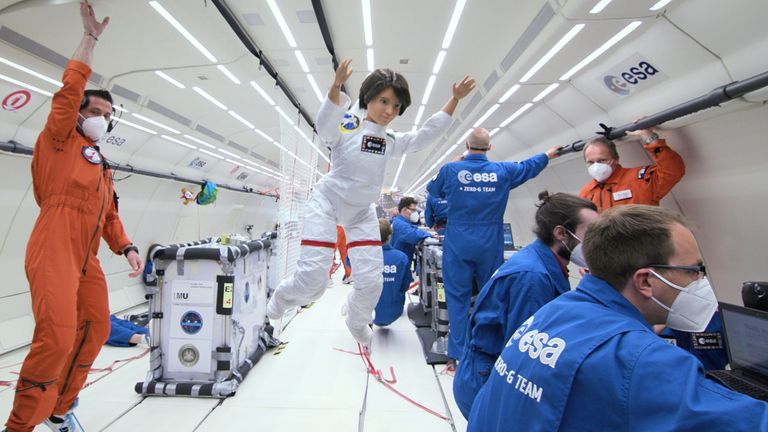 Dr Caplin, who joined the ESA as a research fellow at the age of 28, said she believes encouraging young people is mainly about choice.

“It’s not so much about forcing girls into STEM. I think this is all about giving young girls the choice of knowing what they want to do in life and knowing what is open to them.

“It’s all what the child enjoys and if it happens to be science, I’m all for that and that should be encouraged. Maybe this toy could help that.”