Photographer Shafiqul Islam Kazal’s family fears he may have been abducted after legislator accuses him of defamation. 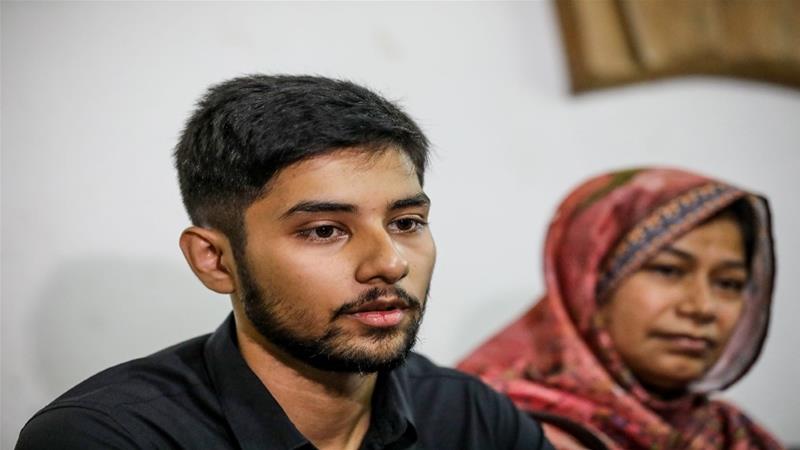 The family of a leading Bangladesh photojournalist and newspaper editor said Friday that they believe he has been abducted.

Shafiqul Islam Kazal went missing on Tuesday, a day after defamation charges were lodged against him by an influential governing party legislator.

Kazal, who worked as a senior photographer for several top dailies and edited his own small newspaper, disappeared after leaving his Dhaka home for work.

“We don’t think my father went missing on his own. We suspect he may have been abducted,” Kazal’s son Monorom Polok told AFP news agency at a news briefing held by the family.

“We are extremely worried about his safety. We have searched the emergency wards in hospitals, but there is no trace of him,” Polok said.

Awami League legislator Saifuzzaman Shikor, a former aide to Prime Minister Sheikh Hasina, lodged a case on Monday against Kazal and 31 others he accuses of defaming him by linking him to a couple who ran a Dhaka escort service.

According to a copy of the preliminary charges seen by AFP, another top editor, Motiur Rahman Chowdhury, was also among those charged.

Jane Alam Munshi, a Dhaka police inspector, denied that Kazal had been arrested but told AFP the charges were being investigated.

The Amnesty International rights group issued an “urgent” appeal for the Bangladesh government to launch an independent investigation into the disappearance.

Amnesty was concerned for the safety of Kazal and the 31 others, said Saad Hammadi, South Asia campaigner for the rights group.

“Enforced disappearance is a crime under international law. Such incidents have a chilling effect among communities about their safety. No one should have to live in deprivation of their right to personal liberty,” said a statement released by Amnesty on Friday.

Enforced disappearances have mushroomed in Bangladesh since Hasina took power in 2009, according to rights groups.

Odhikar, a Bangladeshi group, says more than 500 people have gone missing in the last 12 years, including many activists suspected to have been abducted by security agencies. 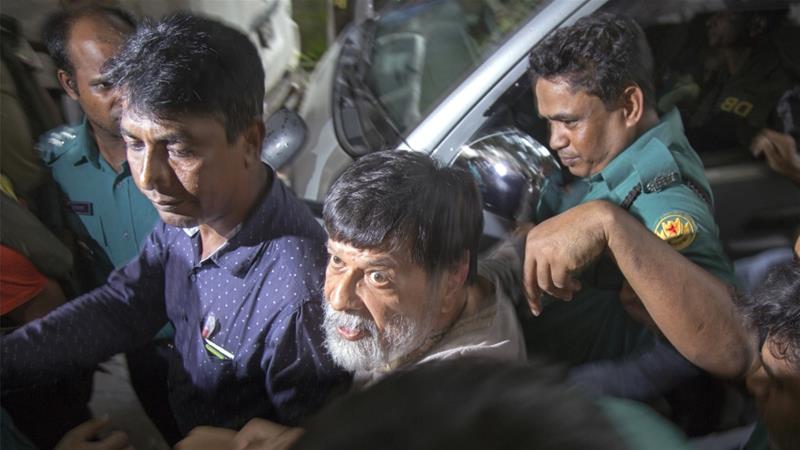 Speaking the unspeakable in Bangladesh