BEIJING (Reuters) – It was a late afternoon on a blue-sky day in Jiujiang, a city that borders Hubei, the central Chinese province worst hit by the coronavirus. 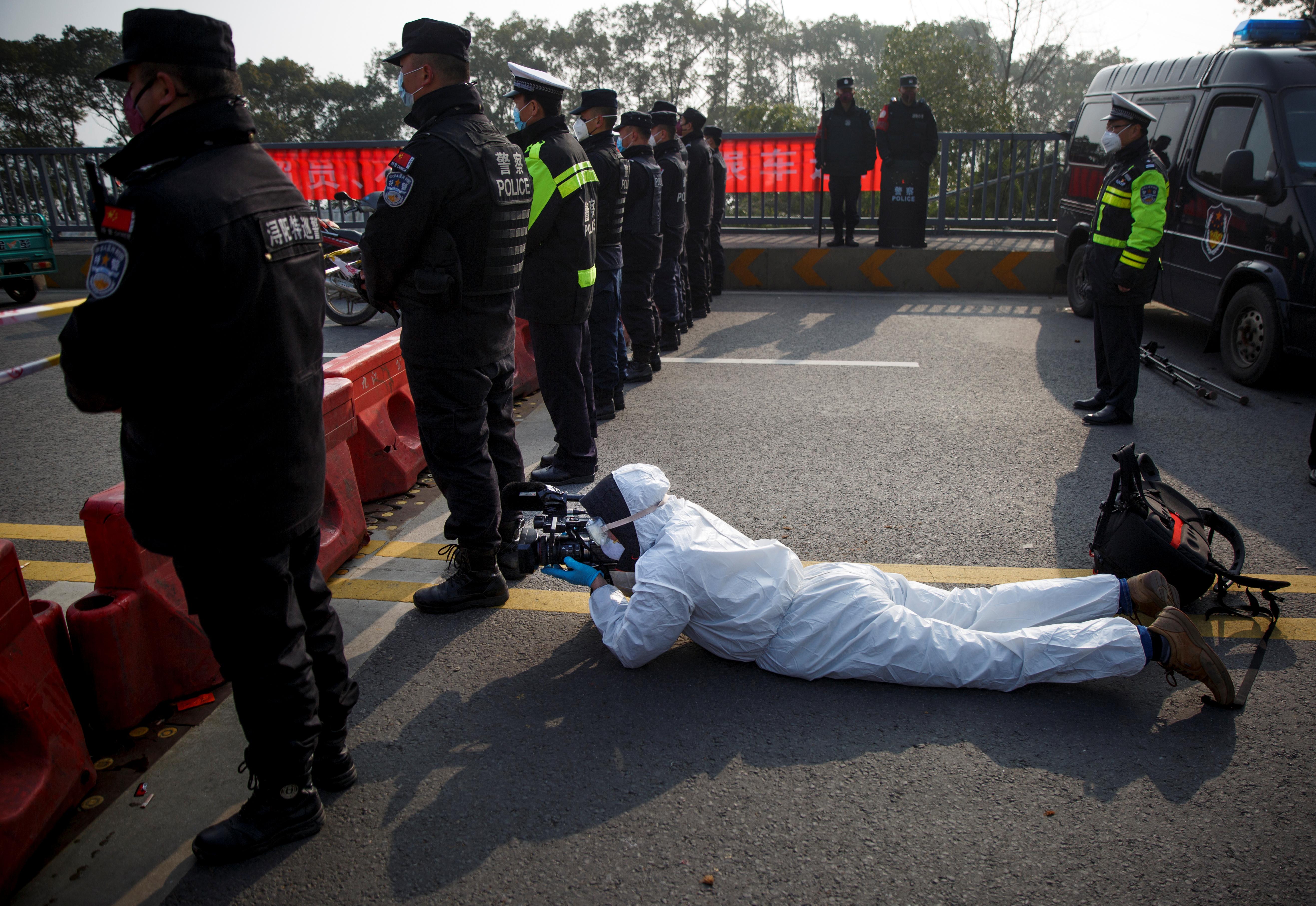 We were riding in our taxi along a main road en route to our next destination, a large bridge over the Yangtze river, which we heard had been shut down by a checkpoint as transport links with Hubei were all but severed.

Then we noticed a police car driving alongside us. A voice over the car’s loudspeaker ordered our driver to pull over.

So began what became a routine of questionings and brief detentions by local officials during a 12-day reporting trip around the border regions of Hubei as we set out to document how lives of people there had been disrupted by the epidemic.

On the roadside, a police officer checked our press passes and passports. Then another came to check, and another after that. Eventually, we were told to leave our taxi. There were questions about our reporting plans.

(GRAPHIC: Reporting on the edge of China’s virus lockdown – here)

“This is a special time,” one of the officers said, repeating a phrase we heard throughout our reporting.

In one instance, we encountered a 50-year-old mother from Hubei who pleaded with officials to allow her 26-year-old daughter to cross a checkpoint on the Yangtze to seek chemotherapy treatment for her leukemia because the hospitals in Wuhan were overwhelmed by the virus. They were eventually allowed to cross.

Everywhere we went, our presence as journalists attracted attention.

Friends and family worried about the dangers of the coronavirus and sent us concerned messages as we traveled. But steps to safeguard our own health were relatively straightforward. We took precautions, such as always wearing a mask, carrying hand sanitizer and wearing full protective suits, gloves and goggles in higher risk areas.

The more immediate challenge was navigating the questions and restrictions from Chinese officials so that we could get close enough to tell the stories of people affected by the epidemic and the government’s response.

For nearly two weeks, we were stopped and questioned at roadsides, train stations and hotels.

Locals sometimes called the police on us – obvious foreigners – when they saw us on the street. Hotel staff reported on our movements. They are required to disclose when foreign journalists check in. Police and other officials came to our hotel at all hours. 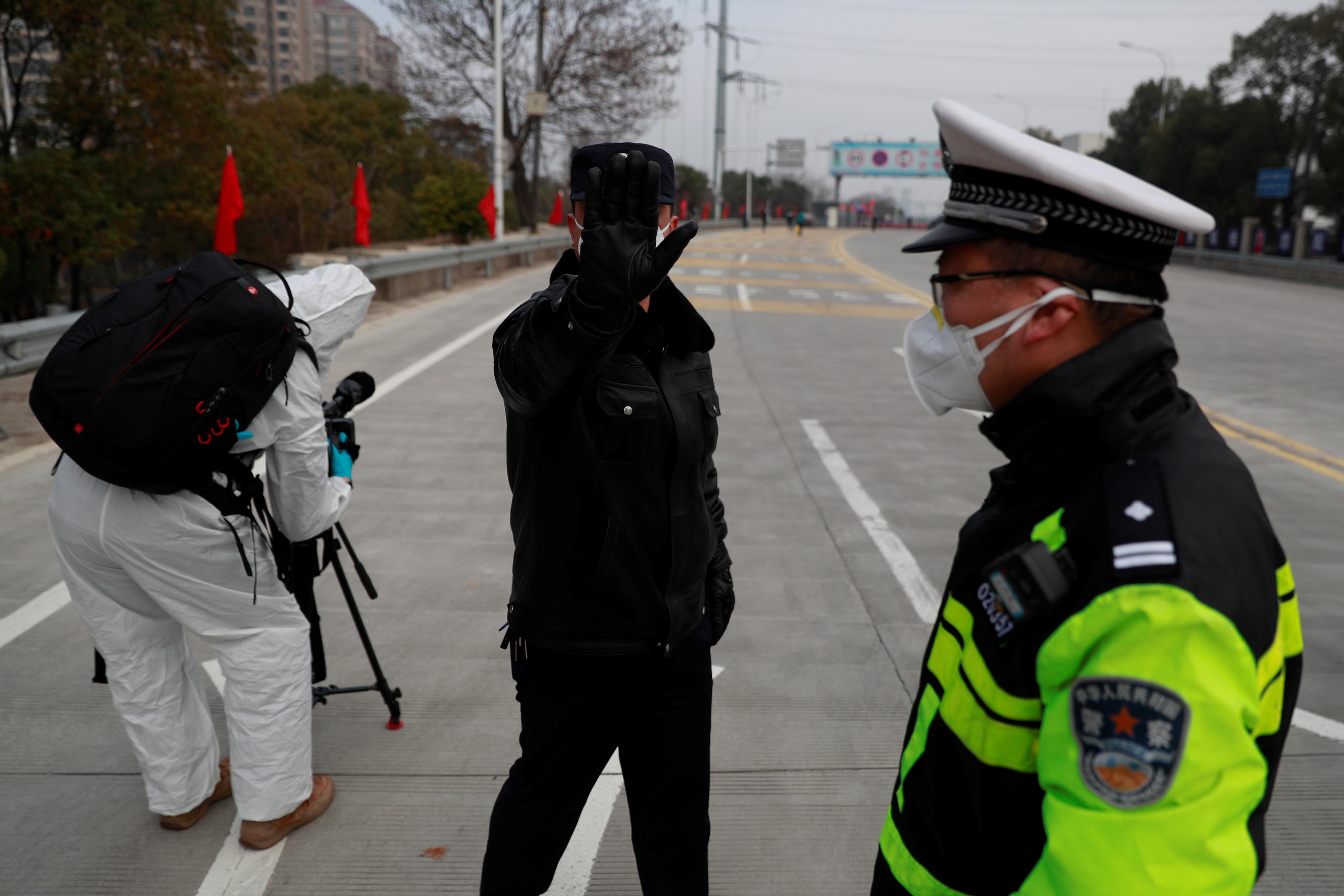 At one point, one of us was locked in a train station for over an hour for having taken pictures of medical workers taking the temperature of arriving passengers. We were told to delete the images as a matter of state security.

On our last night in Anhui province, as we prepared to return to Beijing and begin a two-week quarantine at home, five officials  appeared to keep one of us from stepping out of our hotel to meet a food delivery driver.

Wuhan remains under a virtual lockdown. China’s National Health Commission confirmed 70,548 coronavirus cases and 1,770 deaths from the outbreak across the country, mostly in Hubei, as of Monday.