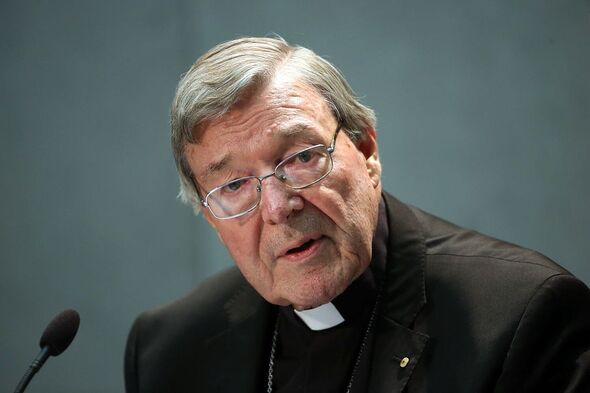 Cardinal George Pell has died in Rome at the age of 81 after complications from a hip replacement surgery, the Vatican has confirmed. The Cardinal is said to have successfully undergone the operation and was chatting with the anaesthetist when he went into sudden cardiac arrest.

A news report by MailOnline reported that the medics were unable to revive him.