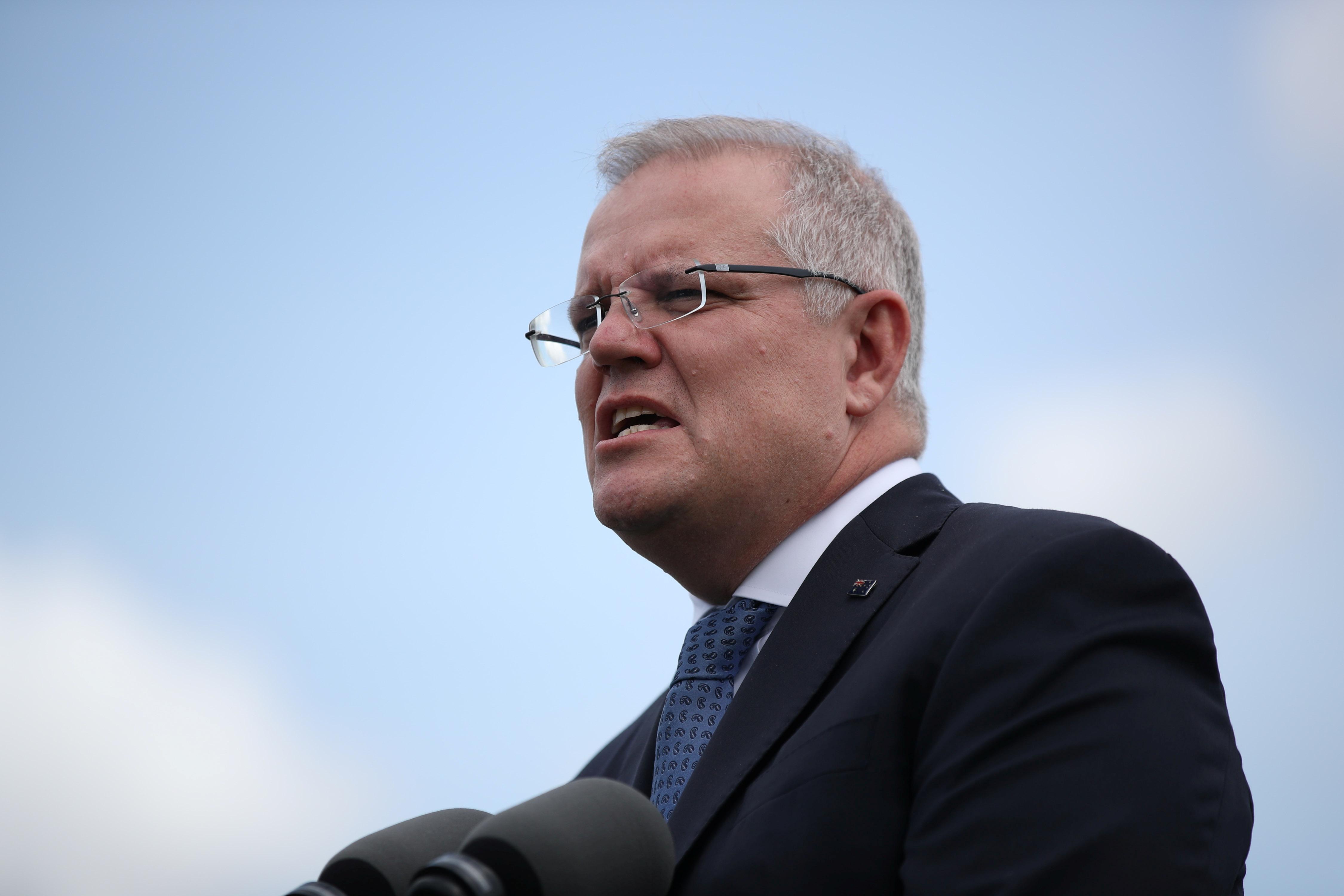 Organizers expect thousands of people to attend rallies in Sydney, Melbourne and other cities. The protests have split opinion, with some state police and lawmakers approving the action despite the health risks.

“The health advice is very clear, it’s not a good idea to go,” Morrison told reporters in Canberra. “Let’s find a better way and another way to express these sentiments … let’s exercise our liberties responsibly.”

The protests will also throw a spotlight on police treatment of Australian indigenous people, including the deaths of Aboriginal men in custody.