The ruling in favour of the Ngaliwurru and Nungali groups paves the way for billions of dollars in compensation. 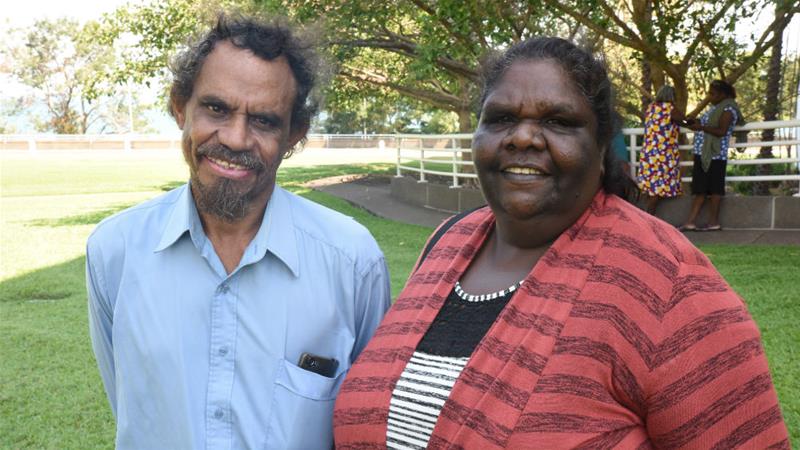 Sydney, Australia – The  High Court of Australia has handed down the biggest “native title” ruling affecting Aboriginal ownership of the land in decades, amid claims that billions of dollars in compensation will need to be paid by governments to indigenous groups.

“Native title” refers to the rights of Australia’s indigenous people to their traditional land and water recognised by Australian common law.

Lawyers, including those representing mining companies, said the ruling in favour of the Ngaliwurru and Nungali Aboriginal groups – from a remote part of the Northern Territory – paved the way for billions of dollars in compensation nationally.

“The High Court’s decision will likely to trigger compensation applications from many of the hundreds of native title holder groups around Australia,” said Tony Denholder, in the wake of a case that a federal court ruled on in 2016 – before the High Court became involved.

The Native Title Act came about after the landmark “Mabo” decision in 1993 overturned the British claim that Australia was “terra nullius” – nobody’s land. It found that Aboriginal rights to some, but by no means all land, survived colonisation and were not “extinguished”.

Since then, Aboriginal groups have been able to file native title claims over large parts of the country.

Now, the High Court has handed down another landmark ruling on the matter of paying compensation for the loss of those rights – the loss of economic income related to the land and the loss of a spiritual connection to the land. Or in other words, putting a financial price on the severing of cultural ties.

In 2016, the Ngaliwurru and Nungali Aboriginal groups awarded $2.3m in damages because the federal court found that their native title rights were “extinguished” by the Northern Territory government when it built roads and infrastructure through their country near Timber Creek in the 1980s and 90s.

About $1m of that was for “spiritual harm”, which the Northern Territory and Federal governments argued was excessive. But the High Court this week disagreed.

Megan Brayne, a native title lawyer and director of the Comhar Group, told Al Jazeera it was the most important native title ruling in more than 20 years.

“This is a very important case because it is the first time the High Court has set out the principles for compensation. State lawyers will be particularly interested in analysing their compensation liabilities,” she said.

“Where companies are operating on land post-1975 there will be lawyers looking at this.”

That 1975 date is key because it is the year Australia brought in the Racial Discrimination Act – 18 years before the Native Title Act, but just as important.

“Only then did governments have to treat the property rights of Aboriginal Australians the same as other Australians,” explained James Walkley, a native title lawyer with Chalk and Behrendt.

“Since the first colonisation of Australia, Aboriginal people have been dispossessed of property and culture, [but] only since 1975 has the loss of native title become compensable.”

Unwittingly, state and territory governments, or mining and pastoral companies working with the blessing of the government, continued to “extinguish” native title by their activities, right up until that landmark Mabo ruling and the Native Title Act in 1993.

The Ngaliwurru and Nungali groups were assisted in their fight for compensation by the Northern Land Council – the major Aboriginal representative group on land matters in the Northern Territory – which took the case to court.

Interim CEO Jak Ah Kit confirmed other groups were in the works waiting to take advantage of the ruling.

“Already I’ve been notified of other groups,” he told Al Jazeera.

“This is a ruling that brings a different light on native title and the cultural and spiritual loss, let alone the inability to take any economic opportunities [from the land]. We need to revisit those cases where they were unjustly compulsorily acquired by governments, and we’ll then need to take instructions from them,” he said.

“The whole board game changes.”

Brayne said while the ruling provides “significant guidance” in looming court cases, there were still many matters left open by the case, not least how to determine the appropriate amounts of compensation.

She remained hopeful agreements could be found before the more costly path of litigation.

“If not, we can expect there’ll be more matters before the courts,” said Brayne. 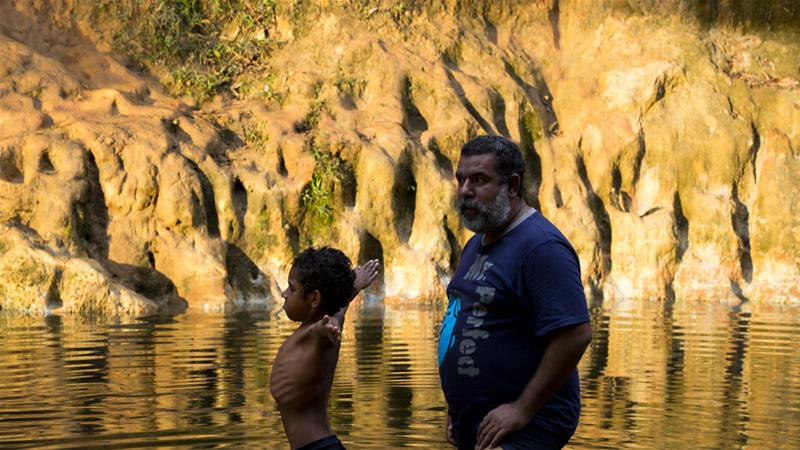