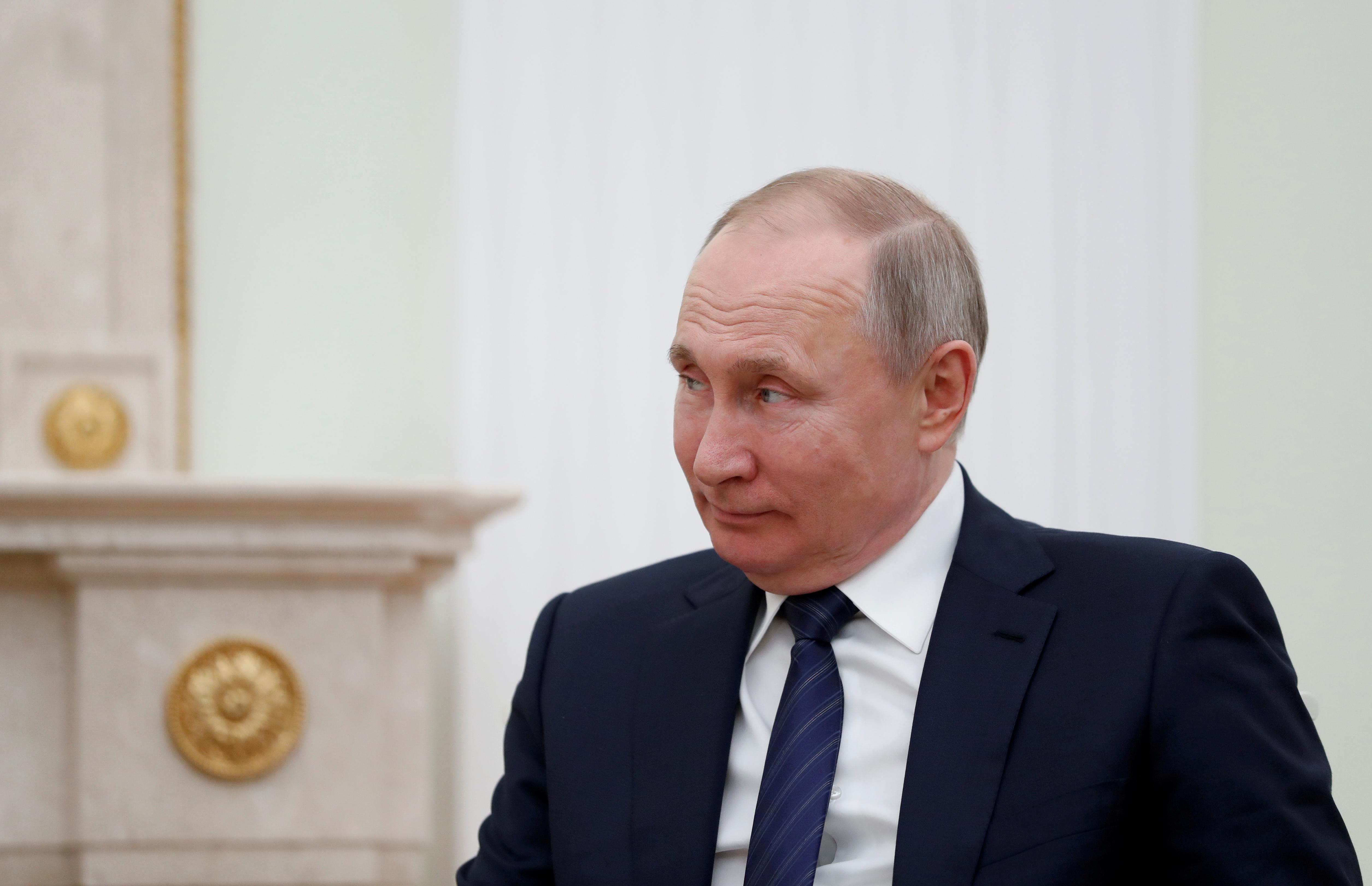 MOSCOW (Reuters) – Russian President Vladimir Putin has acknowledged he was offered the chance to use a body double to make appearances in public for security reasons, but said he declined the offer and never used one.

Putin, 67, who has dominated Russian politics for more than two decades, has long been the subject of conspiracy theories in Russia – all of them unsubstantiated – that he uses a body double or even a small army of them.

One of the more elaborate theories compares photographs of Putin over the years, claiming to have identified a number of different individuals posing as him.

But during an interview with TASS news agency aired on Thursday, Putin was shown a list of popular Internet searches purportedly associated with his name, one of which was entitled “Putin body double evidence”.

Asked “Are you real?” by the interviewer, Putin replied “Yes” before going on to deny that he uses a lookalike for public appearances for his own safety.

But he said he had been offered the opportunity.

“I declined these body doubles. This (the offer) was during the most difficult periods of the fight against terrorism,” Putin said, adding that he was referring to the beginning of the 2000s.

Russia fought a war in the southern Muslim majority region of Chechnya in the early years of Putin’s first term and was frequently targeted in attacks by Islamist militant groups.

Putin said in the same interview that he didn’t use a mobile phone. He had access to a special official phone, he said, that could connect with any number he wanted.