The team from Black Sea Mystery used a supporter – a device fitted with a camera – to plunge 150 metres into the depths of the waters. Oxygen at this level disappears, in what Sky History described as a “dead zone” – meaning the vessel discovered was incredibly well preserved. The team were filmed as they made the find, and could be heard celebrating the “stunning” vessel they had located in an “undiscovered world”. Another researcher said: “Oh this is beautiful, this is absolutely beautiful.”

The teams found wooden balustrades around the ship’s quarterdeck, ropes for working the sails and more fascinating artefacts.

The experts highlighted that in another sea, the ship wouldn’t have been as well preserved.

However, the Black Sea has become synonymous with centuries old vessels being discovered in excellent condition.

One archaeologist said to his colleagues: “Have you seen the carvings? Absolutely beautiful.”

The patterns on some of the ship’s parts are Islamic, meaning the ship would have sailed during the Ottoman Empire 300 years ago. 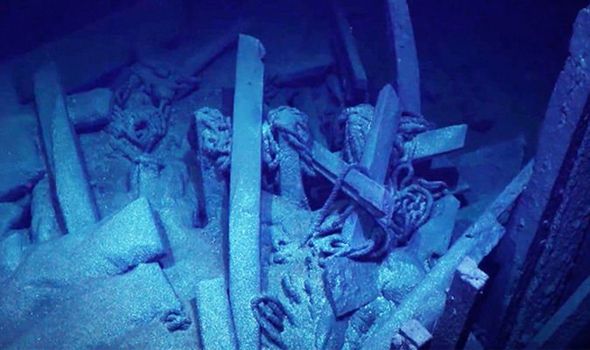 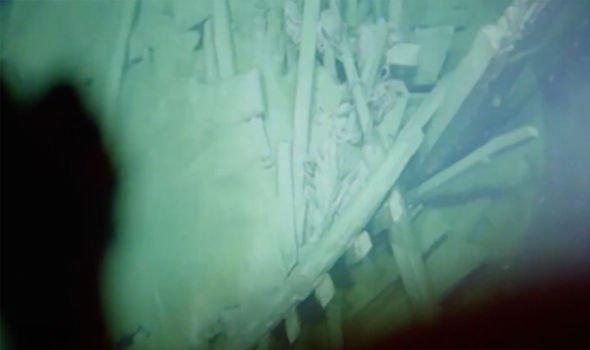 A fellow expert continued: “It’s just unbelievable. It’s down 300 metres and we are looking at it. We are discovering it. Now for the first time.”

The array of vessels are still languishing in the Black Sea, which was branded the “hostile sea”.

Remarkably, the team who made the find weren’t even initially looking for shipwrecks.

The group had been investigating the effects of sea-level change on early human societies, when their underwater cameras made the unexpected discovery.

The Maritime Archaeology Project (MAP) team started surveying the seabed off the coast of Bulgaria. 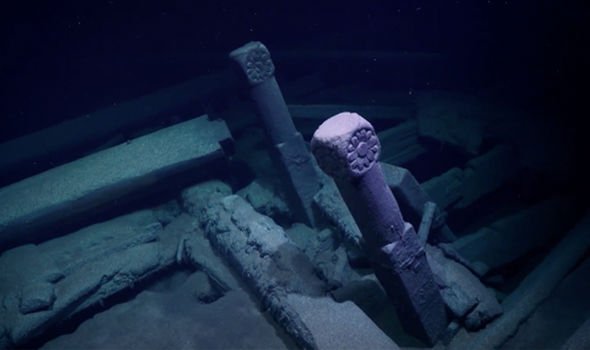 Partnering with maritime archaeologists from across Europe and the United States, MAP’s mission was to study how sea-level change affected early human societies around the end of the last ice age, about 12,000 years ago.

Water from the Mediterranean spilled over into Asia Minor, creating the Black Sea.

While studying these environmental changes, the MAP team’s remotely operated vehicles stumbled on the first of the wrecks that lay untouched on the bottom.

The Baltic Sea has also become known for shipwreck discoveries. 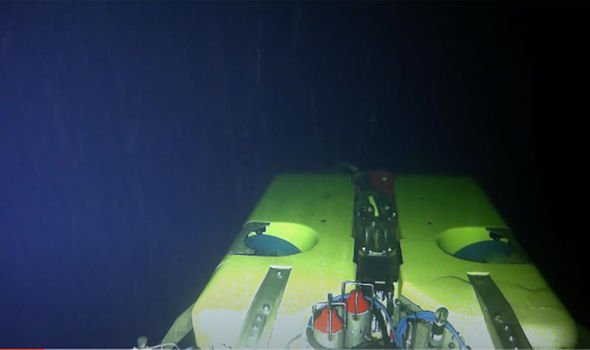 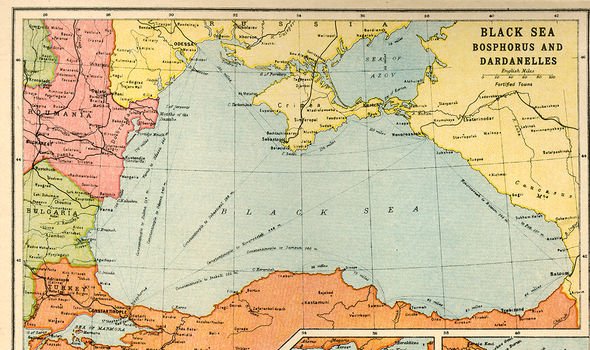 Vello Mass, a researcher who pinpointed many of these ships told CBS news about the boats languishing at the bottom of the sea long before some of the sea’s most famous finds.

He said in 2004: “There are hundreds of Viking ships out there, hundreds of old trading ships, hundreds of warships. “The Baltic’s an archaeological paradise.”

It was where Mars, a Swedish warship that was built between 1563 and 1564 and leading ship of King Eric XIV of Sweden’s fleet, was found.

The vessel was “the biggest warship of its time when it was built”, according to the researchers who discovered it. In 1564, during the Northern Seven Years’ War, she caught fire and exploded during the First battle of Oland in the Baltic Sea.