The heavily-armed galleon Nuestra Senora de Atocha served as the rear guard of the 20-strong Spanish fleet that left Havana, Cuba, in early September 1622, destined for Spain. In addition to 265 people, the ship was carrying as much as 40 tonnes of silver, gold and around 70 pounds of Colombian emeralds, some of the finest and most expensive in the world. After a hurricane struck on September 5, 1622, eight ships sank – including the Atocha – littering the ocean floor from the Marquesas Keys to the Dry Tortugas, between 30 and 70 miles to the west of Key West, Florida.

As the Atocha went down into the water at a depth of 55 feet, rescuers tried to get into the drowned hull but found the hatches were tightly battened.

The site of the wreck was marked, but a second hurricane on October 5 further destroyed any clear remains, and despite six decades of searching by Spanish salvagers, no trace of the Atocha or its treasures were ever found.

Fast-forward more than 300 years, and American treasure hunter Mel Fisher set out on a lengthy and dangerous mission to uncover the ship’s treasure.

A few finds along the way convinced him that he was getting closer to the great discovery. 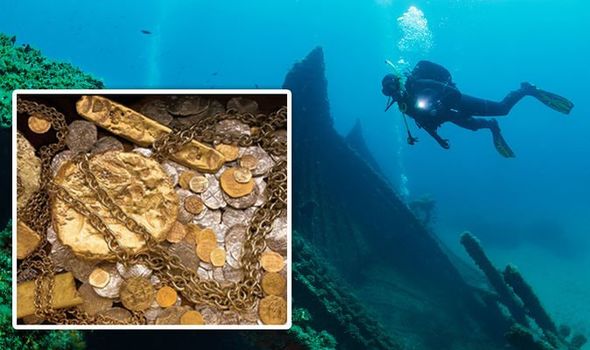 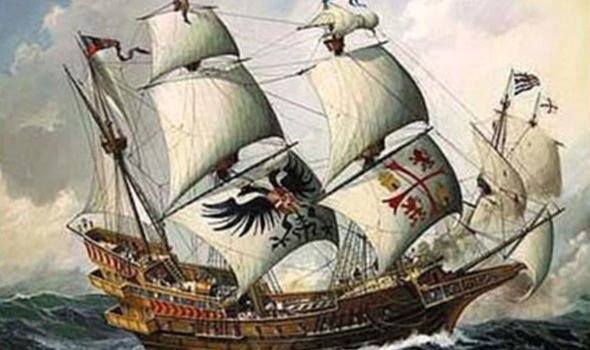 The crew found some silver bars in 1973 and two years later they found five of the galleon’s cannons, but tragically, Mr Fisher’s son, wife and another diver died when a salvage boat capsized soon after.

Despite this, Mr Fisher continued to pursue his lifelong dream of finding the Atocha and in 1980, he knew he was getting close when they discovered the wreck of the Santa Margarita, the Atocha’s sister ship.

Then, in 1985 – 16 years after Mr Fisher first set out to find the Atocha – he received a message from his other son, stating: “Put away the charts, we’ve found the main pile!”

The crew described that the “motherland” of the ship had been uncovered mainly intact in what was described as “the shipwreck of the century” at the time.

In addition to a fortune’s worth of gold and silver bars, coins and jewellery, the bounty recovered from the Atocha included the Colombian emeralds, along with items ranging from navigational instruments to ceramic vessels, all offering a glimpse into 17th-century life in Spain and the New World. 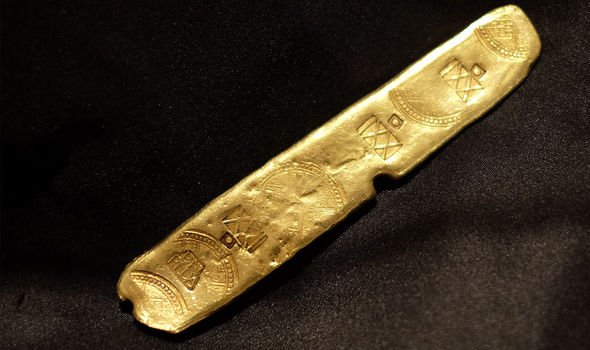 With an estimated worth of some $400million (£303million), the Atocha treasure made Mr Fisher, his family members and other investors millionaires and set the record for the most expensive shipwreck found at the time.

Thanks to efforts by historians and archaeologists as well as environmentalists, Mr Fisher’s success led to reforms in the laws governing shipwrecks and salvage.

In 1987, Congress passed the Abandoned Shipwreck Act, which gave states the rights to shipwrecks located within three miles of the coastline.

Mr Fisher wore one of the most remarkable pieces – a heavy gold chain that hangs past waist-length – when he appeared on “The Tonight Show with Johnny Carson” soon after discovering the Atocha’s treasures. 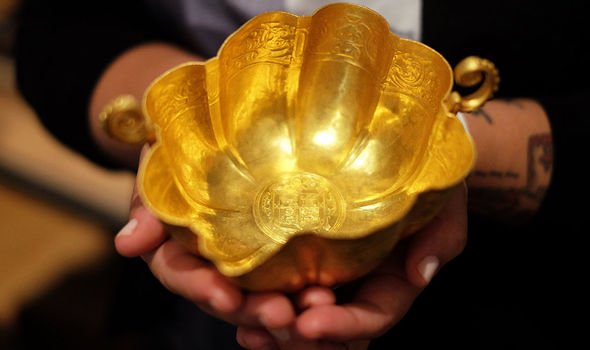 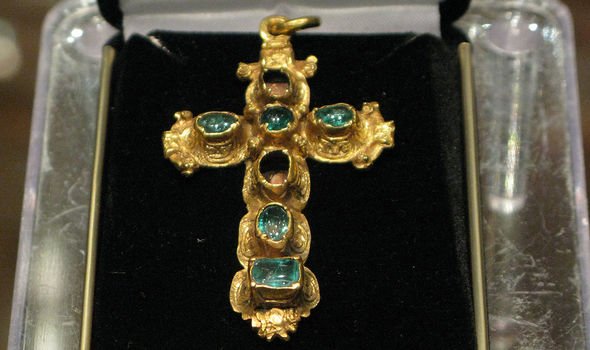 Dubbed “the money chain,” it consists of individual links, each around the size of a thumbnail, which in the 17th century could have been removed and used as formal currency.

The treasure was not entirely sold and some of the artefacts are displayed at Mel Fisher Maritime Museum in Key West, Florida.

The site of the wreckage of the Atocha, called “The Bank of Spain” is still being worked on and more treasures are slowly being recovered.