The stunning find was made at Cape Canaveral, on the northeast coast of Florida, a location that has fast become synonymous with the reemergence of ships from as far back as 500 years ago. One of the most notorious discoveries in recent years was La Trinite, a 16th-century French vessel which had been at the epicentre of battles between France and Spain. From 2013-2015, the Global Marine Exploration (GME) headed by its President Bobby Pritchett obtained 14 state permits to survey and dive a nearly 260-square-kilometer area off the cape.

For 250 days of each year, they did so as Mr Pritchett and co aimed to justify the hefty investor backing of around £3million.

Their patience was rewarded in 2016 as metal detectors eventually picked up the what emerged to be an iron cannon, lying alongside a bronze cannon with markings indicating French royalty.

They also found a marble column carved with the coat of arms of France, known from historical engravings and watercolours.

Maritime archaeologist James Delgado highlighted that: “La Trinite is a ship tied to the history of three nations – France, Spain, and the United States. 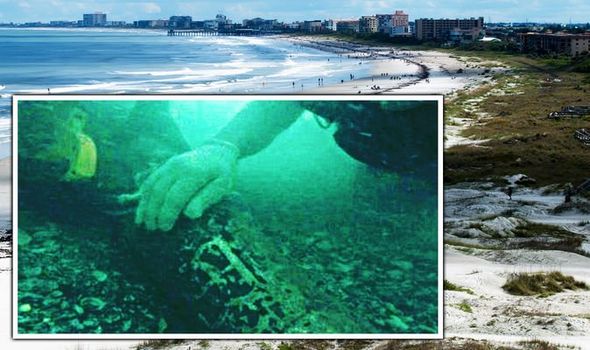 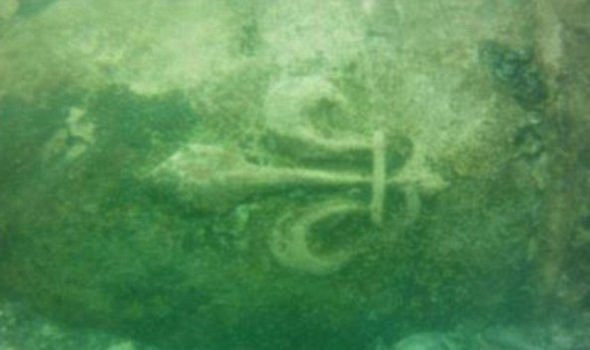 “It tells a story of fortunes, empires, and colonial ambition that carries an international, shared cultural heritage.”

Another archaeologist, Chuck Meide, also lauded the discovery as he noted the ship’s key role in the origin story of Florida, as it carried gold silver and other goods to the region during France’s period of colonial ambition.

Mr Meide said: “In the world of ships and treasures, there’s really no better story than La Trinite.”

Historian from Florida, John de Bry, also claimed that the find was of significant importance having been given a sneak preview of the footage by the GME. 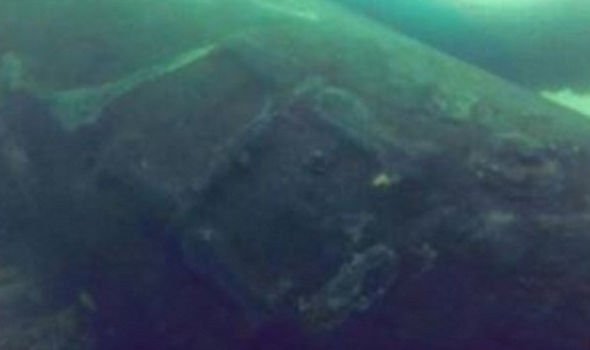 He said: “I thought, my God, this is the most important shipwreck ever found in North America.”

The ship, which fell to the ocean’s floor in 1565, belonged to a fleet headed by Captain Jean Ribault, who operated under the order of King Charles IX of France.

This led to years of legal battles however, as under US law, the country of origin for any rediscovered vessel holds right to ownership.

The Sunken Military Craft Act of 2004 protects any vessel that was on a military mission, allowing the originating country to claim their ship even centuries later. 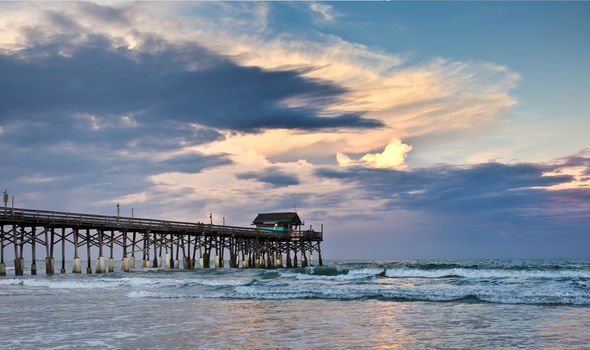 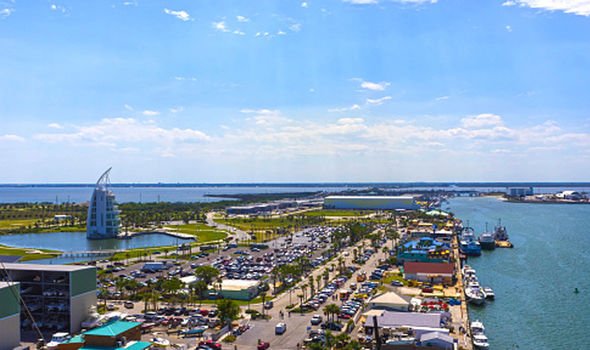 After 2018 two years of tussling, the Federal District Court concluded that the remains were indeed those of La Trinite and ruled in favour of France.

During the case, the GME contested that the remains may in fact not be from La Trinite, arguing that the French cannons may have been stolen, and that the ship may actually be from the Spanish Navy.

Their newsletter said in 2018: “Initial findings suggested the possibility that these were part of the remains of the lost French ships commanded by Jean Ribault in 1565, but subsequent physical evidence and historical research by the GME archaeological team have ruled out that possibility, the identity of the sunken vessel or vessels may never be known.”

The French Government is yet to salvage the ship.