State government and public health leaders have issued the warning after seeing small signs that measures have started dropping the rate of infections.

Newly hospitalised patients in New York have decreased for the second day to 200.


Governor Andrew Cuomo said it was a sign that social distancing is working.


“The flattening of the curve last night happened because of what we did yesterday.” 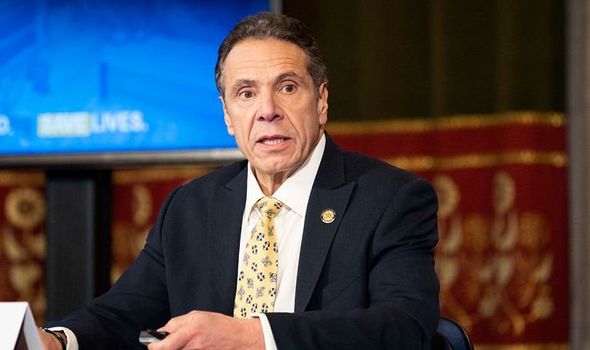 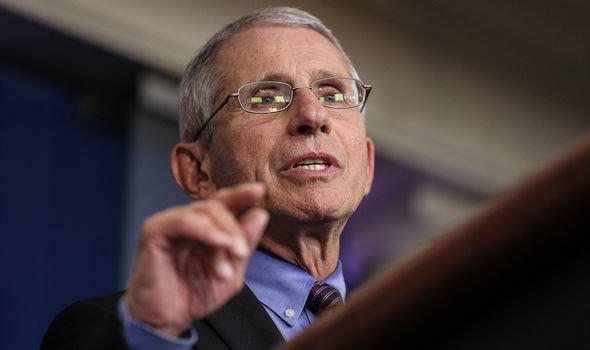 Progress in efforts to slow the spread of the highly contagious virus were reflected in fresh computer models scaling back the projected nationwide death toll.


The University of Washington’s model now predicts that 60,000 Americans will die in the pandemic by August 4.


This is down from a projection of nearly 82,000 just a day earlier.


Nationwide, the model moves the country’s coronavirus death toll apex to Sunday when 2,212 people are projected to perish from the deadly bug. 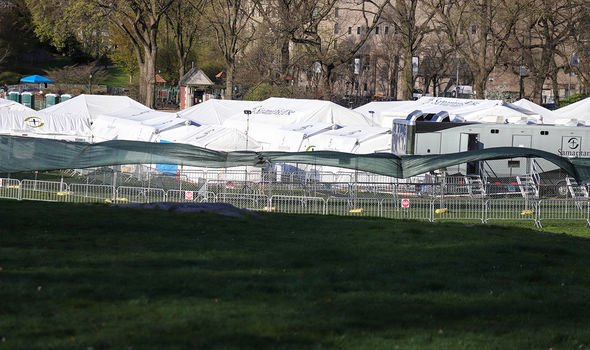 
On Hart Island, a potter’s field at the western end of Long Island Sound, contract laborers have been burying two dozen bodies of COVID-19 victims a day in pine caskets lowered into freshly dug trenches.


New York state alone has accounted for nearly half the total loss of life in recent days across the United States.


The country leads the world in total number of known infections at more than 460,000.


He said to CBS: “We’ve got to continue to redouble our efforts at the mitigation of physical separation in order to keep those numbers down and hopefully even get them lower than what you’ve heard recently.”


He also said on Today that he believes the predicted death total will fall because American’s have done “a really fantastic job” adhering to distancing guidelines.


“But having said that, we better be careful that we don’t say, ‘Okay, we’re doing so well we can pull back.’


“We still have to put our foot on the accelerator when it comes to the mitigation and the physical separation.” 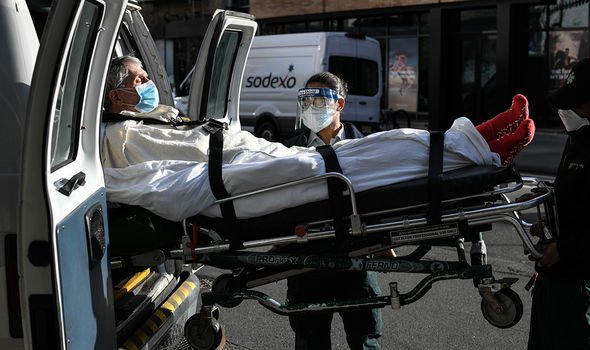 Due to the optimistic figures, calls have been renewed to reopen the US economy


In the latest effort to support the economy, the U.S. Federal Reserve on Thursday announced a $2.3 trillion package to keep local governments and smaller businesses afloat.


Treasury Secretary Steven Mnuchin was asked on CNBC whether he believed the economy could be restarted as early as next month, saying as soon as Trump “feels comfortable with the medical issues” it will be back to business.


White House economic adviser Larry Kudlow echoed this and told Fox Business the economy should be able to reopen “on a rolling basis” over the next month or two.