Kremlin critic Alexei Navalny has lost an appeal against what he has described as a politically motivated decision to jail him for nearly three years.

Mr Navalny, 44, was jailed following his arrest on 17 January. He was detained as he returned to Russia from Germany, where he had spent five months recovering from a nerve-agent poisoning that he blames on the Kremlin – an allegation denied by Russian authorities. 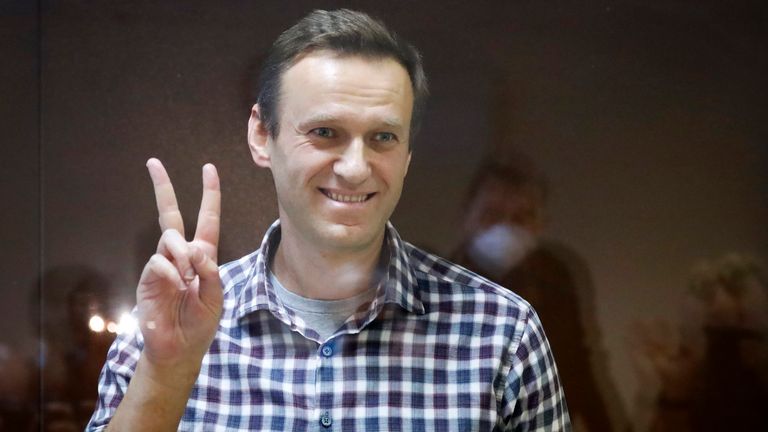 His sentence stems from a 2014 embezzlement conviction that he has has rejected as fabricated and the European Court of Human Rights has ruled to be unlawful.

Mr Navalny had asked Moscow City Court to overturn the sentence and set him free.

On Saturday morning, the court rejected his appeal – despite an order by the European rights court to free him – but did shorten his original jail term by six weeks.

The original sentence was 3.5 years but, with the amount of time he has already spent under house arrest, amounted to around two years and eight months.

Since Mr Navalny was detained early this year, there have been large anti-Kremlin protests across Russia calling for him to be released, and many of his supporters have been detained.

Western countries have condemned the case and are discussing possible sanctions on Russia.